FREE, If You Were Mine, Melanie Harlow 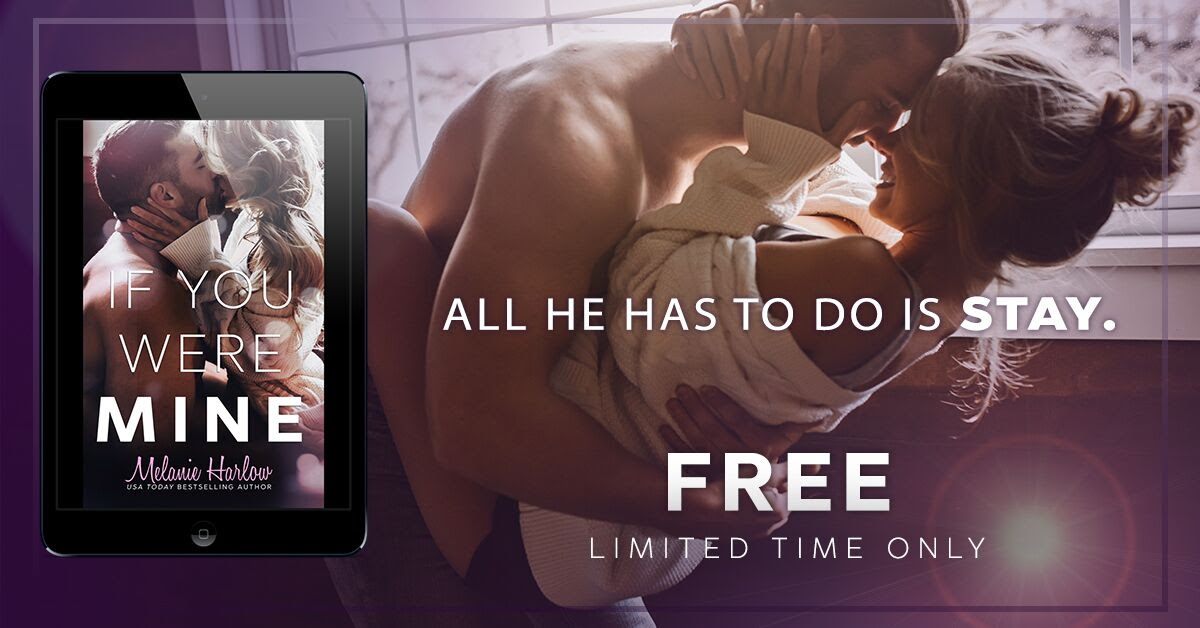 “Steamy, sexy, heartfelt and hilarious, IF YOU WERE MINE is the ultimate romantic comedy with all the feels!” ~ Helena Hunting, NYT and USA Today bestselling author

If You Were Mine by Melanie Harlow is FREE for a limited time only!

Theo MacLeod wasn’t supposed to be the one.

Tall, dark and handsome suits me just fine, but the cocky grin, know-it-all attitude, and mammoth ego? No thanks. I only hired him so I wouldn’t have to sit at the singles table again. It was just pretend.

He wasn’t supposed to kiss me.

My heart wasn’t supposed to pound.

We weren’t supposed to spend the night together—the hottest night of my life.

One night turns into a snowed-in weekend away, and even the blizzard of the century can’t cool the fire between us. I can’t get enough—of his smile, of his body, of the way he makes me feel.

We’re nothing alike. He’s a daredevil, and I’m a nervous Nellie. He’s a drifter, and I want to put down roots. He’s an opportunist with a checkered past, and I’m a Girl Scout volunteer.

But none of it matters when I’m in his arms.

I know he’s made mistakes. I know his wounds are deep, and he doesn’t trust easily. I know he doesn’t believe he could ever be enough to make me happy, but he could.

All he has to do is stay.