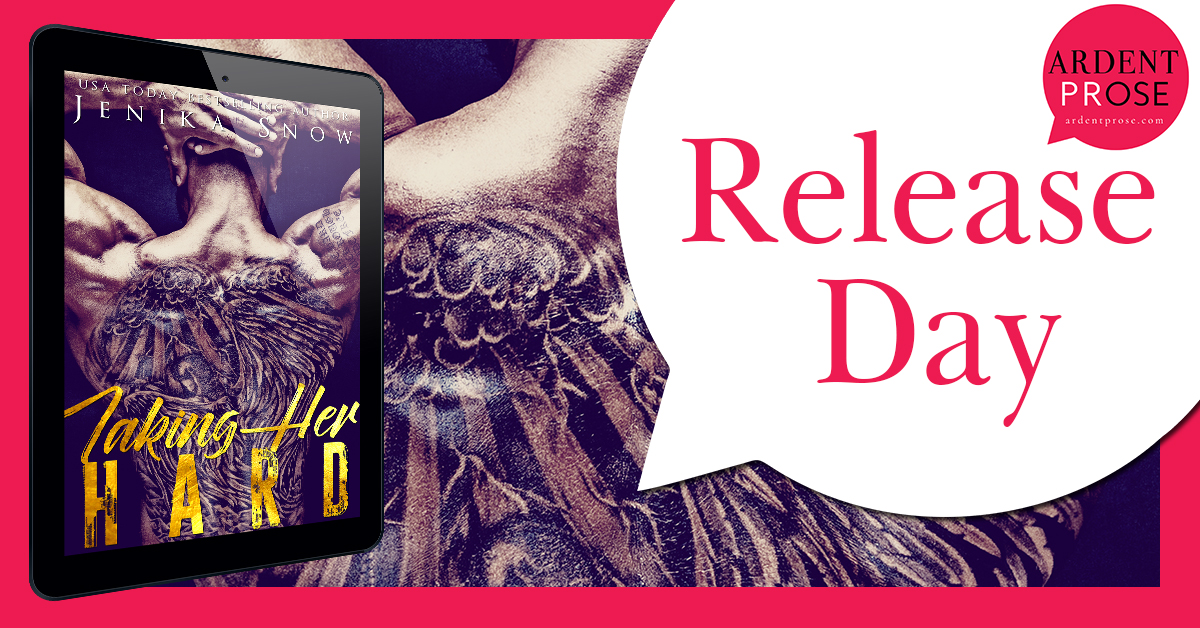 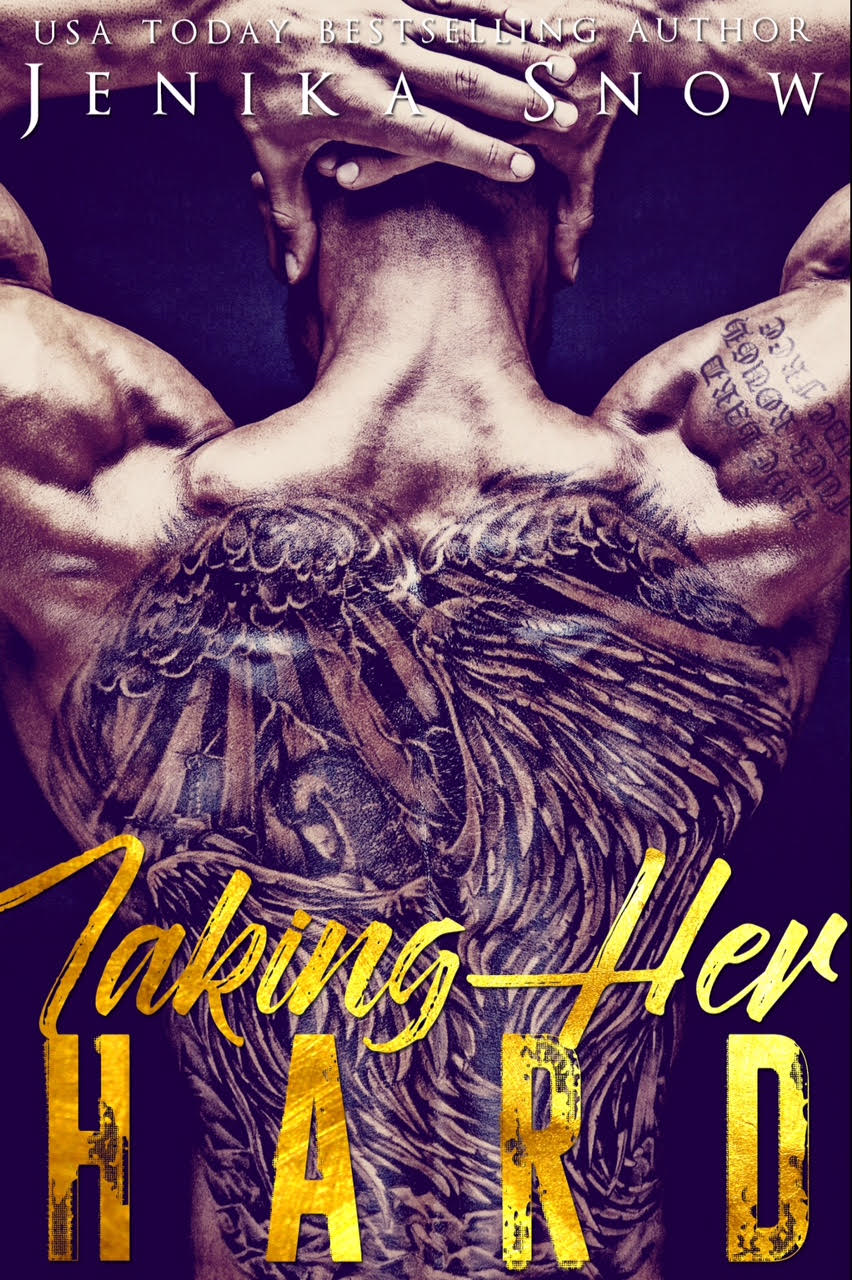 She was his even if she didn’t know it.Vain had never been one for happily ever afters, true love, or the bullshit that comes with having an old lady. He cared for his club, was loyal until he bled, and that’s all he needed in life.But then Lizzy came into his life and all that changed. He kept his mouth shut, focused on the MC, and told no one about his feelings, least of all the girl he loved. When Lizzy left he didn’t need or want anyone by his side. She’d been it for him and he let her walk away.And now she’s back. Lizzy is young and innocent, and he’s too much of a bastard for her. She’s the sister of one of his biker brothers, and Vain knew going down that road would only lead to lines being crossed.But he wanted her, and he’d have her.With her life in the gutter and nowhere else to turn, Lizzy had no choice but to seek out her brother for help. It’s been years since she left the protection of the MC, and it’s all because she thought she didn’t want that life surrounding her. But the truth is she ran from her feelings for a certain biker.And then she sees him, the man she loves… Vain. When their feelings come out in the open, she doesn’t know how the end will look. Being with him could cause trouble for the other bikers, could cause a rift in their brotherhood. But for the first time in her life she feels good and wants to see the outcome, wants to be happy.Vain says she’ll be his, and Lizzy has no doubt that’s the truth. At the end of the day she can’t fight him… Because she doesn’t want to.Warning: The title pretty much guarantees what you’re getting yourself into. Rough, filthy, short, and totally over-the-top, this hero is all about making sure his woman is pleased in all the best ways. This is a drama free book, so enjoy the dirty ride.

She was breathing hard, fast, her body hot, every part of her ready for him, for this moment. She didn’t know if it would get to that, but God, she wanted it to.
“Did you mean what you said?” he asked, just a foot from her now, his scent overpowering in the best kind of way. She craned her neck back to look into his face, loving the way he stared at her … like he was starved for a taste of her.
She nodded, not able to form any words at the moment.
“Come here, Lizzy.” His voice was low, hoarse, and there was a touch of dominance in it. Vain always had this way of commanding people without having to do much more than give them a look. She stared at his mouth, focusing on the way he formed the words.
She licked her lips and moved that last bit of space it took to almost have their chests brushing together. God, he smelled incredible. They didn’t speak, didn’t even move for long seconds. They just stared at each other.
“I want you so fucking badly. I’ve needed you for years, longer than I ever let myself feel or express.” He reached out and cupped her waist with one hand, covering one side of her face with the other. “But I’m done pretending, thinking I’m strong enough to leave you alone, to not make you mine. Having you here is hard, but in the best of ways. And knowing you want me too, that you hid how you felt, makes it impossible for me to back away and give you time to fully understand this.”
“I understand this. I want you, and you want me.” She felt the calluses on his fingers. He held her cheek in a tight, almost painful grip. It was like he was afraid she would turn and leave, maybe thinking this wasn’t real. Hell, she kind of felt like that. Vain brushed the pad of his thumb along her cheek. Back and forth. Back and forth. And because she couldn’t stop herself, Lizzy rose on her toes, braced her hands on his chest, and leaned forward to place her mouth on his.
He didn’t kiss her, didn’t apply pressure to her mouth. He moved the hand that held her face to the back of her head. He tunneled his fingers into her hair, tightened his hold on the strands until pain mixed with her pleasure.
“Fuck, baby girl. You have no idea how much I want you now.” His lips moved along hers, just the slightest motion, the tiniest pressure. She was so desperate for him, so ready to make this her reality.
“It’s only ever been you, Lizzy.” His voice was so deep, so masculine. It moved along her entire body, making her crave more, need more. “There hasn’t been anyone else for me but you.” He still had a tight hold on her hair, the pain a pleasurable sensation. “Years I’ve wanted you, waited for you.”