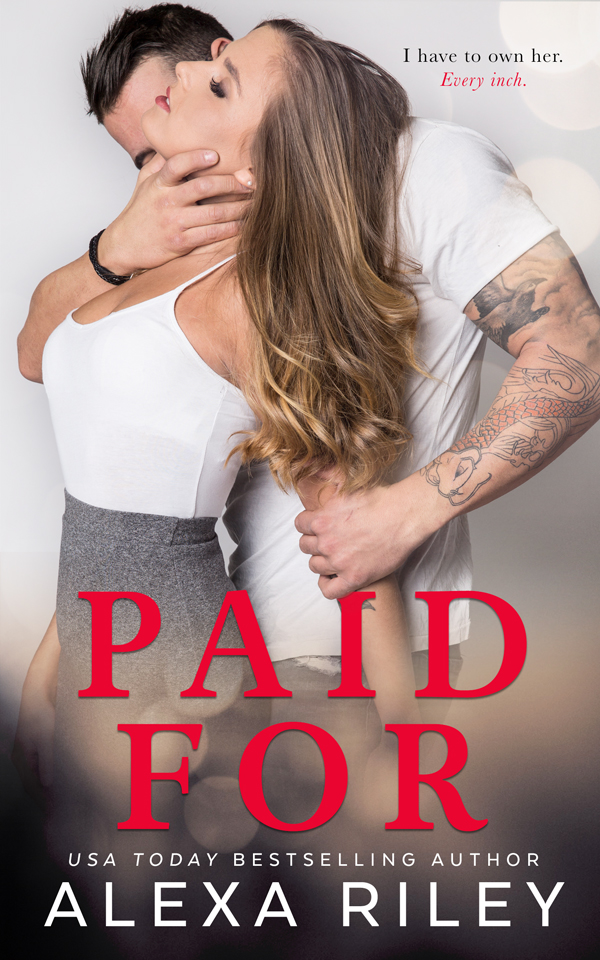 Mason foster goes through assistants like some people go through tissues. He’s sick and tired of having to replace them, so his best friend and business partner decides to help him out.Kennedy Myers is here for a job and nothing else. But when the money is too good to be true, there’s nothing she won’t do to please her new boss. She’s bought and paid for, so who is she to say no? Especially when she likes it.Warning: This dirty office romance is over-the-top filthy. If you want a possessive alpha with a bossy mouth, then do what you’re told and get this book! Seriously, though, if Mason asks, just say you bought it. He’s grumpy.