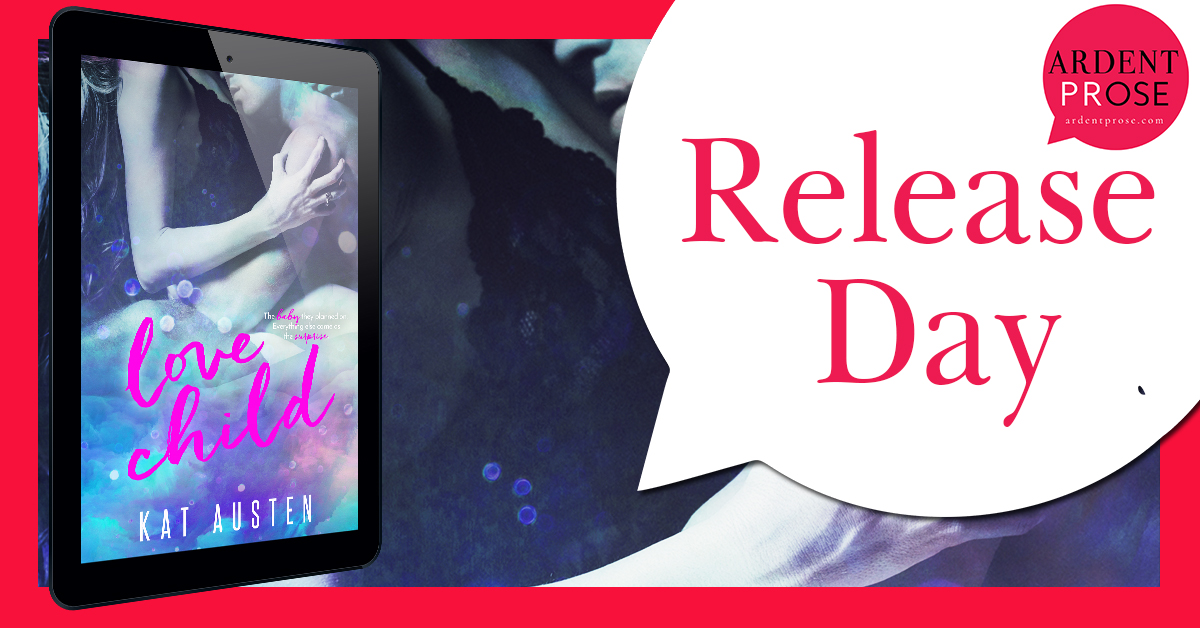 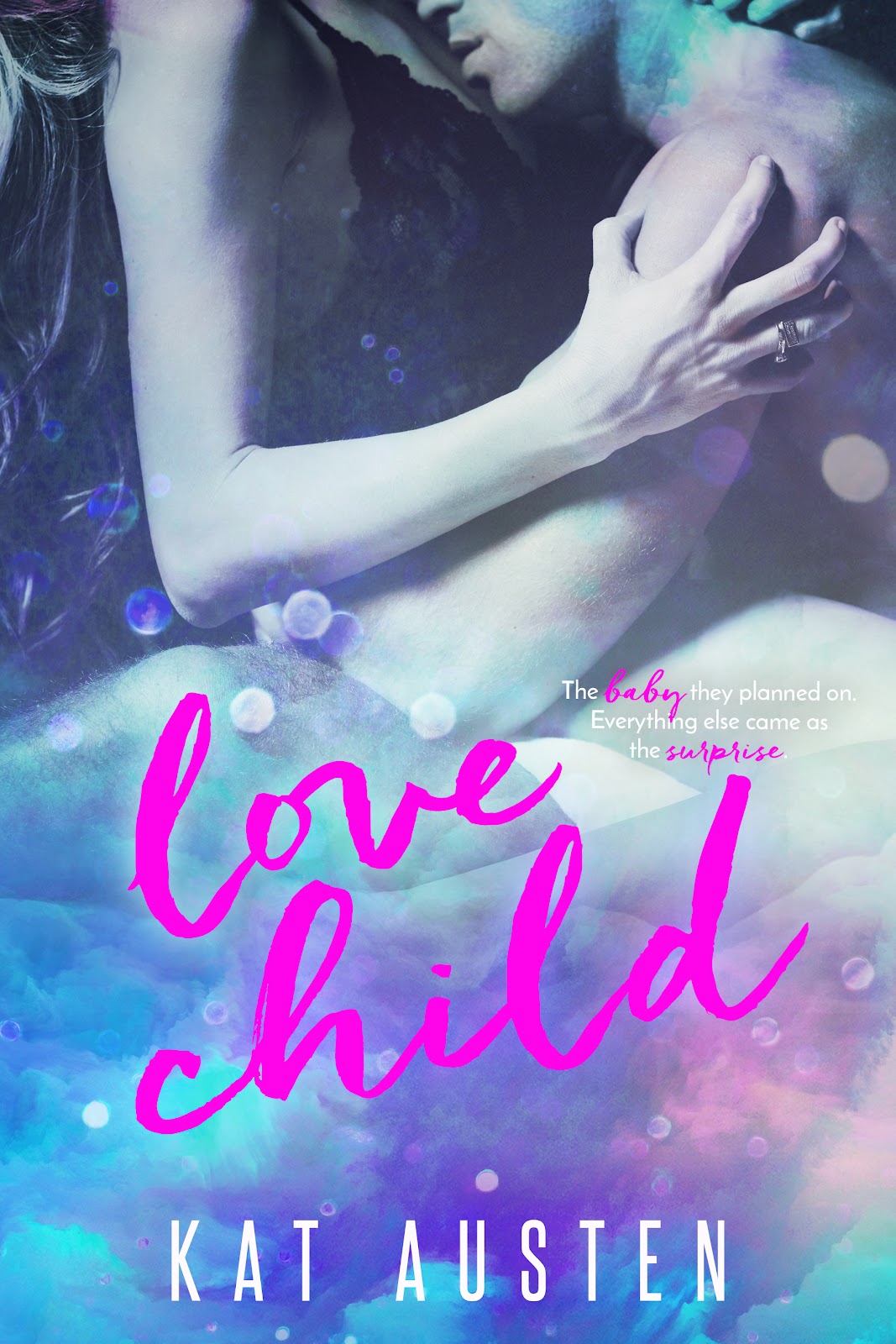 Abel Lockwood would do anything to become a father—including hiring a company that matches donor mothers with prospective fathers. Love Child caters to wealthy bachelors who’ve been unsuccessful in creating a family through traditional means. Despite Love Child being an unconventional route to take, the conception takes place exactly the way nature intended.
Nearing forty and still single, Abel has accepted he won’t meet the right woman to marry and have a family with, so Love Child is his last hope for becoming a father. He’s gone through the files of the potential donors and handpicked one perfect candidate to create his baby with.
The moment he comes face to face with Adeline Matthews, Abel knows she’s the one. But not just the one he’s hoping to make a baby with. She’s the one he’s hoping to create a family with. 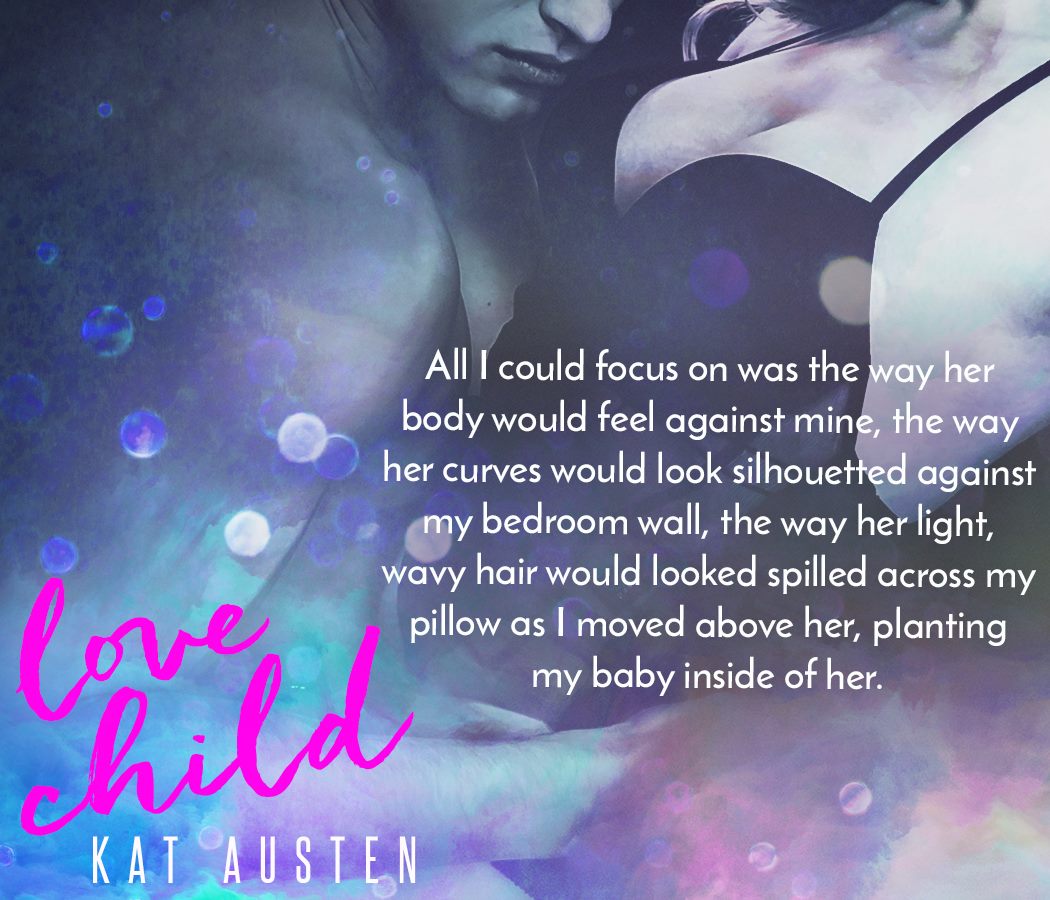