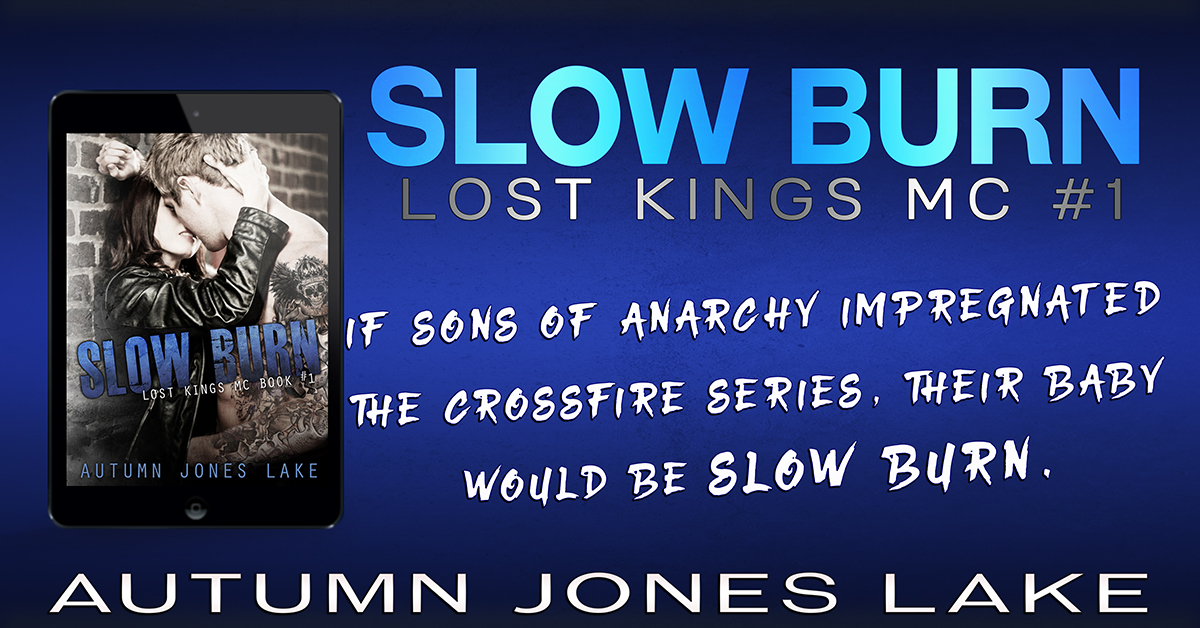 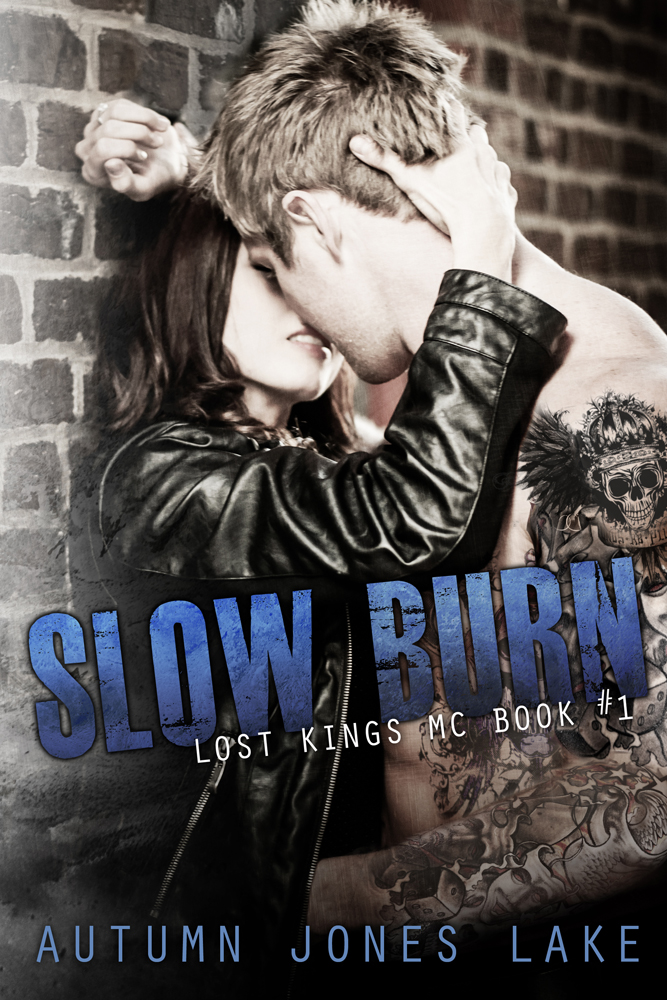 Forced to represent an outlaw biker, a married attorney must come to terms with her feelings for her client while avoiding the danger he brings into her sedate life.
President of the Lost Kings MC, Rochlan “Rock” North, hasn’t managed to find a woman capable of making him want to curb his wild ways—until he meets sweet, innocent, married lawyer Hope Kendall.
Forced to represent the outlaw biker, Hope is rattled by her immediate attraction to Rock. Hope is a good girl in a good marriage. Rock thrills her, but she’s not going to throw away everything she’s built on a fling with her criminal client.
Rock respects Hope enough to leave her alone, even as he realizes he’s become a little obsessed with her. When their connection endangers her life, he’ll have to destroy her in order to save her.
After tragedy strikes, Rock is determined to earn Hope’s forgiveness and convince her that even with their staggering differences, they’re meant to be together. 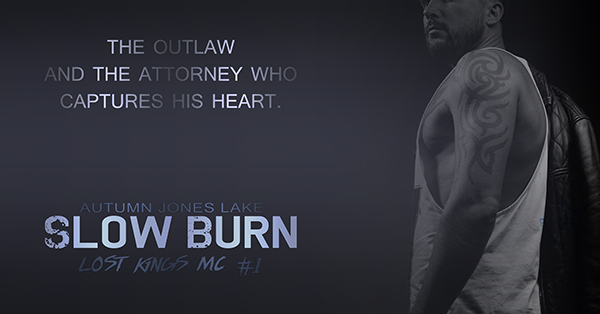 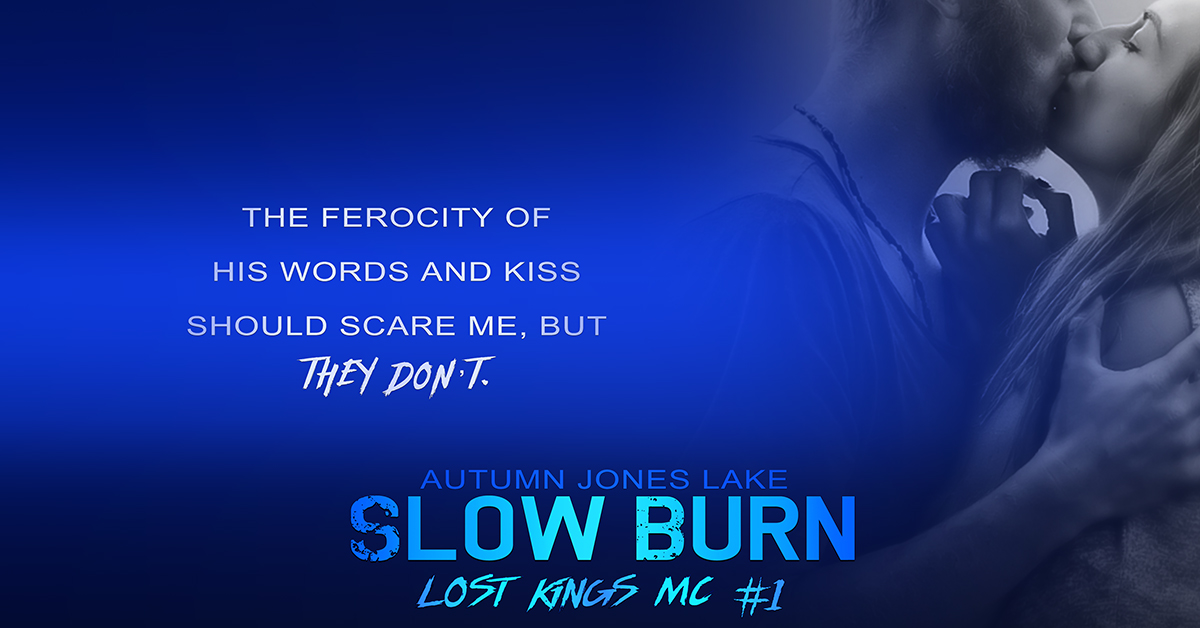 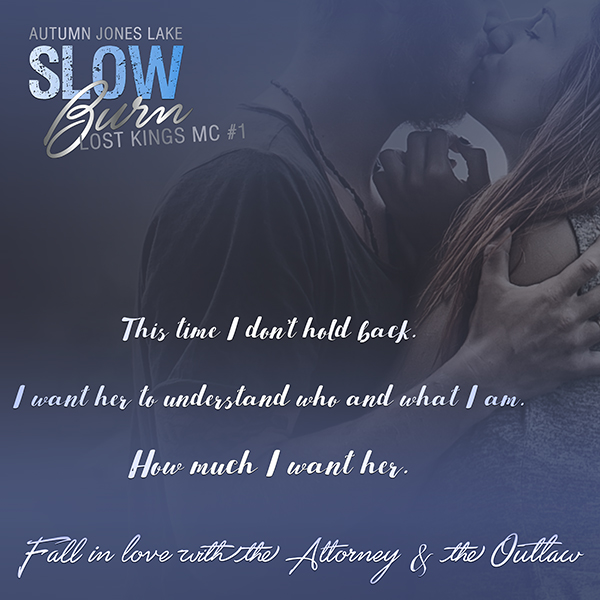 Autumn prefers to write her romances on the classy side of dirty, and she’s a sucker for a filthy-talking, demanding alpha male hero. The bigger the better. She believes true love stories never end.
Some of Autumn’s favorite hobbies include reading, writing, acting, music and horror movies. When she’s home, her faithful Pug is always by her side. She’s an active member of her local chapter of Romance Writers of America.
Autumn was born and raised in upstate New York. She still enjoys all four seasons there with her very own alpha hero and their three rescue dogs.
You can find Autumn on Facebook and she always loves to hear from readers at:
AutumnJLake@gmail.com.
Author Links
Twitter  Facebook  Web  Goodreads  Amazon Page  Instagram