As Good As New, Jennifer Dawson, Something New

As Good As New (Something New #4) by Jennifer Dawson

Title : As Good As New

Blurb : He was the high school hottie. She was the teacher’s pet. But in private, none of that mattered…At the tender age of six, Penelope Watkins fell for her best friend’s brother, Evan Donovan, future hunk. By the time they were teenagers, they were having heart-to-hearts…and hot and heavy top secret make-out sessions. All that changed when Evan’s father suddenly died. Abruptly, Penelope lost him to grief—and to his true love: football. But now an injury had ended Evan’s NFL career. The notorious bad boy was in a depression no one could penetrate, except maybe the one woman who still knew him best—and still wanted him most…Penelope is the last person Evan wants to witness the wreck he’s become. So when she shows up at his door he’s less than welcoming—even though the sight of her brings back the same old rush of desire. As a teenager, the emotions overwhelmed him. Now, when he wanted to be overwhelmed, Penelope wasn’t playing. She was telling the golden boy it was time to man up. It may have taken a concussion for Evan to realize it, but that’s exactly what he wants to do—starting with her… 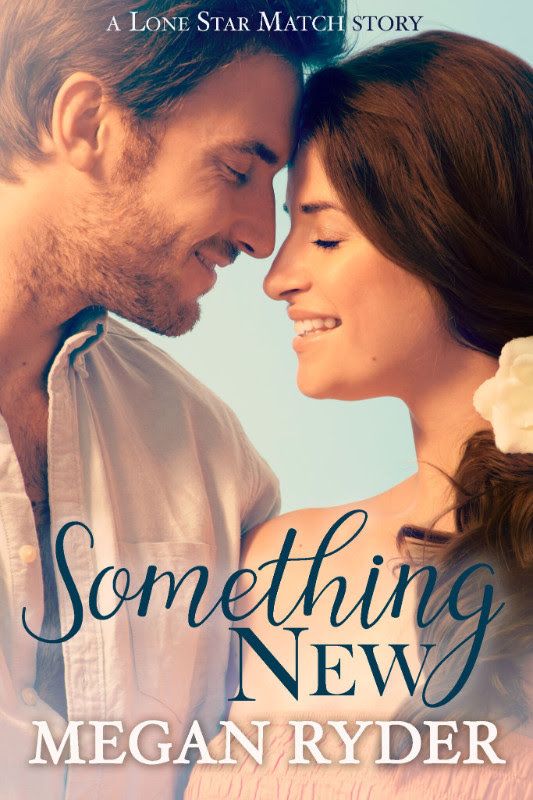 Something New
by Megan Ryder

Three Bridesmaids. Three lost loves. One matchmaking bride. With just a week before the wedding, can a bride-to-be reunite her bridesmaids with the ones who got away?