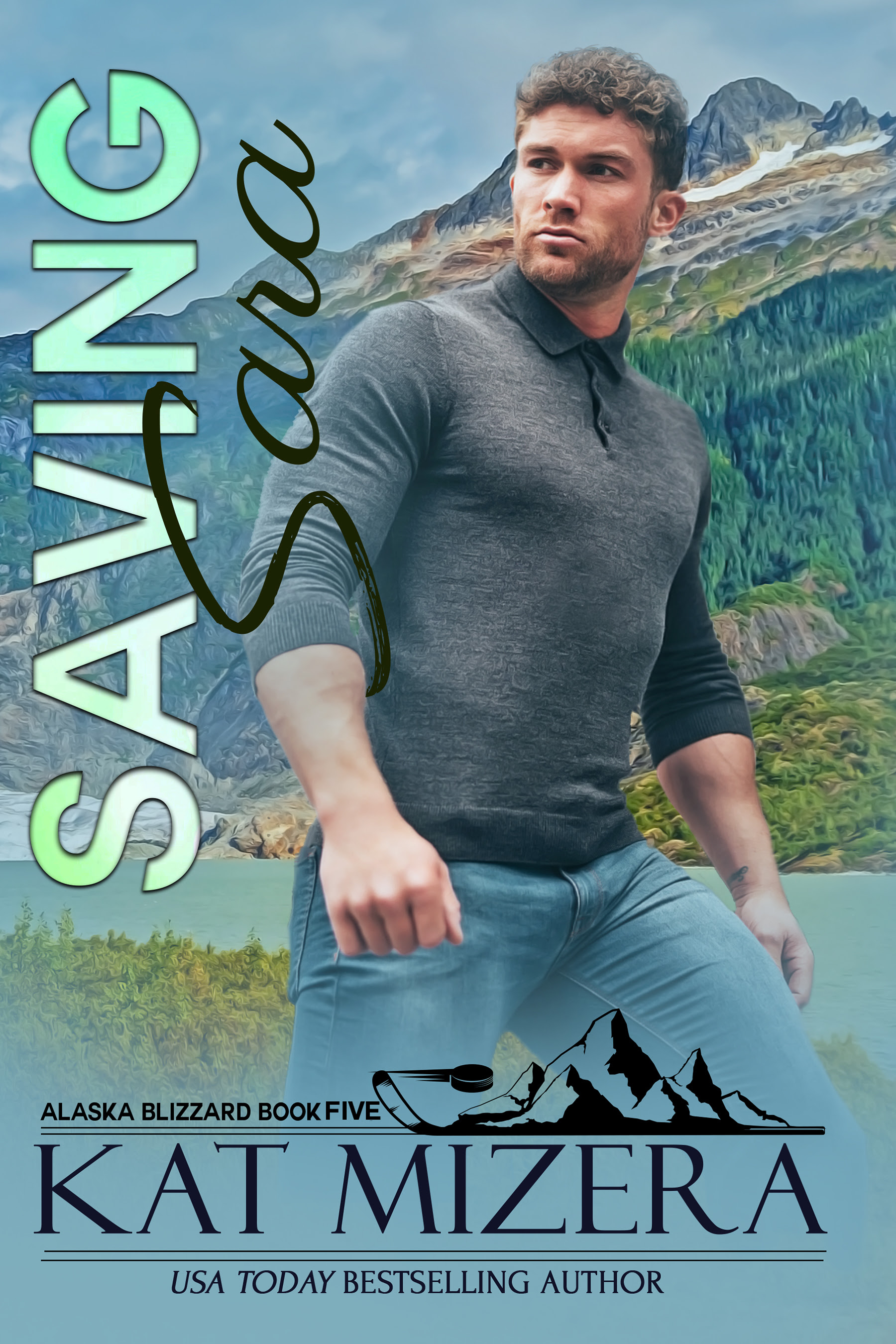 Best friends to lovers is a risky game…

Pro hockey player Aaron Ferrar has shit luck with women. With one divorce, one psycho, and far too many one-night stands under his belt, he can’t seem to break his bad dating habits. He knows he’s not good enough for his sweet, sexy best friend, so he would never go there, but it’s getting harder and harder to resist her.

Veterinary assistant Sara Chandler has floundered since graduating from college. She left both academia and hockey behind, and now she’s a nanny for her best friend while working part-time at a local veterinary clinic until she gets into veterinarian school. She’s always been hot for her hockey-playing best friend, but she’s not in his league and she’s leaving Anchorage soon anyway.

When disaster strikes, Aaron doesn’t hesitate to jump in, but nothing is ever going to be the same for them. He doesn’t know how to help her and neither of them ever do things the easy way.