Growing up in the shadows of an all-star football player in a small town isn’t easy. It’s even harder when that legend is your older brother. Jewels Rogers always plays safe, preferring the shadows that allow her to go unnoticed. When scandal breaks and rumors spread, she leaves Three Rivers, planning to never return.

Sinfully sexy, Tyson Bennett gets through life easy. He’s stellar at his job, loves playing on the dark side, and girls drop their panties when he looks their way. Except for the one girl he can’t stop thinking about. His natural charisma seems to disappear around the mysterious beauty who caught his eye.

When one of his infamous blackmail deals goes awry, Tyson realizes that maybe it isn’t just the deal that is spiraling out of control but his life, too.

Will Tyson be able to win Jewels over and keep her safe before it’s too late?

Will Jewels finally step out of the shadows and play the leading lady in her own life?
This is book two in the Bennett Brothers Series, it is told in dual POV, and has a HEA. Since characters do play recurring roles, reading book one in the series, Recklessly Mine, is recommended; however, it can be read as a standalone.

Emily Bowie is from a small town in Western Canada. She has been making characters come to life through her writing since she was old enough to put her thoughts on paper. She loves her white wine cold, her heels red, and her books spicy.

She married her high school sweetheart and they have two amazing children.

She is the author to the Castle Series: Allure of the O’Neal Sisters (September 2015), Behind the Closed Door (February 2016), Allure Behind Rose (October 2016).

When she is not writing she can be found reading a good book, making digital scrapbooks and being physically active—whether it is at the gym, going for a walk, or playing /keep up with her children. 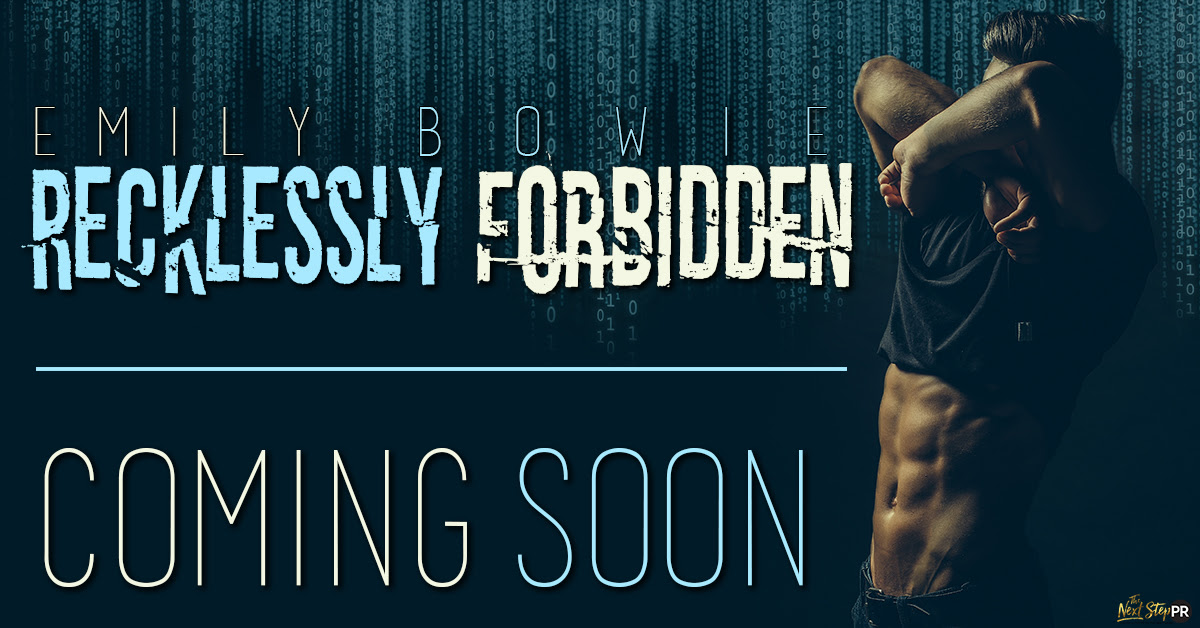