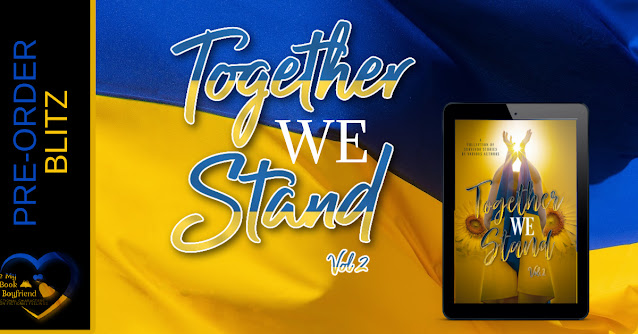 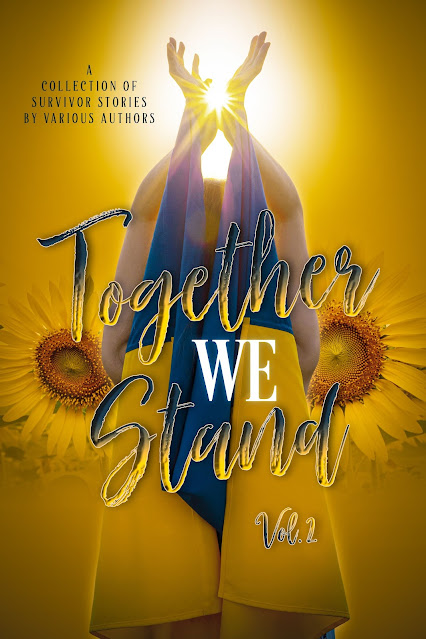 We are the ones who walk barefoot through hell, making it out the other side with nothing left except sheer will and a whole lot of grit in our pockets.

By losing everything, others hailed us as beacons of hope. Our journeys were by no means glamorous. Each of us left an important part of ourselves behind so that we might start anew.

We are the survivors.

This is our chance to grab happiness by the horns and make it our own.

Join 20+ USA Today, bestselling, award-winning, and up-and-coming authors as they weave tales of horror, loss, persecution, and unfair struggles, leading to new lives, new romances, and most importantly, well-deserved Happily-Ever-After endings. All proceeds from the print and digital sales of this book will be donated to organizations providing relief to the Ukraine.

**May contain MM/FF and/or triggering situations. 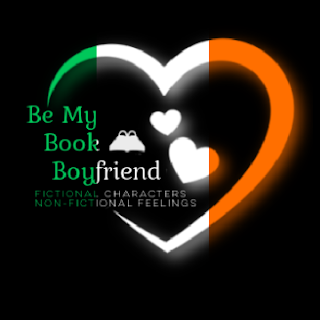 “From now on, it’s just you and me—Eli and Mouse.”

Eli Wilson was never meant to end up with someone like me.

Mouse. The girl who spoke but wasn’t heard—who lived in the shadows of her family and spent most of her days being ignored by the town that shaped her.

My love for him bloomed in elementary school and I’d been forced to watch him fall in love with another girl while our friendship withered away under the weight of jealousy and lies.

But by some strange twist of fate, we were given one night together underneath the stars where I handed him my entire being, only to have him throw it away.

The next morning, I left The Hollow and vowed to never return.

I reinvented who Lyla Scott is. I built a career doing something I love and found people who accept me for who I am.

Seven years later, I’m standing in front of my childhood home with a churning in my stomach that I haven’t felt since the day I left.

When Eli finds out I’ve returned, he makes a point to show me that he’s not the same carefree boy I once knew. Life has been cruel to him over the years and he has every intention to prove that it’s my fault.

He claims he’ll destroy me, but I won’t go down without a fight.

Goodreads Review – “This book has left me with such a wonderful feeling of hope and love, though I may not have been so forgiving of Denise! Such a lovely book. ?????”

Goodreads Review – “Oh my word!! I could have finished reading this book in less time if it wasn’t for my constant need to take off my glasses to wipe my eyes.”

Jen Stevens was born and raised in Michigan, where she enjoys the weather of all four seasons in a single day. After obtaining her Bachelor’s degree, she quickly realized the corporate world wasn’t for her and instead took on the daunting role as her daughter’s snack maid. Reading has been an obsession for a long as she could remember, while writing has always been an escape. Jen could quote The Office word-for-word and proudly refers to herself as a romance junkie. She could live off anything made of sugar and has recently obtained the title of Lady. Most of all, she loves connecting with readers!