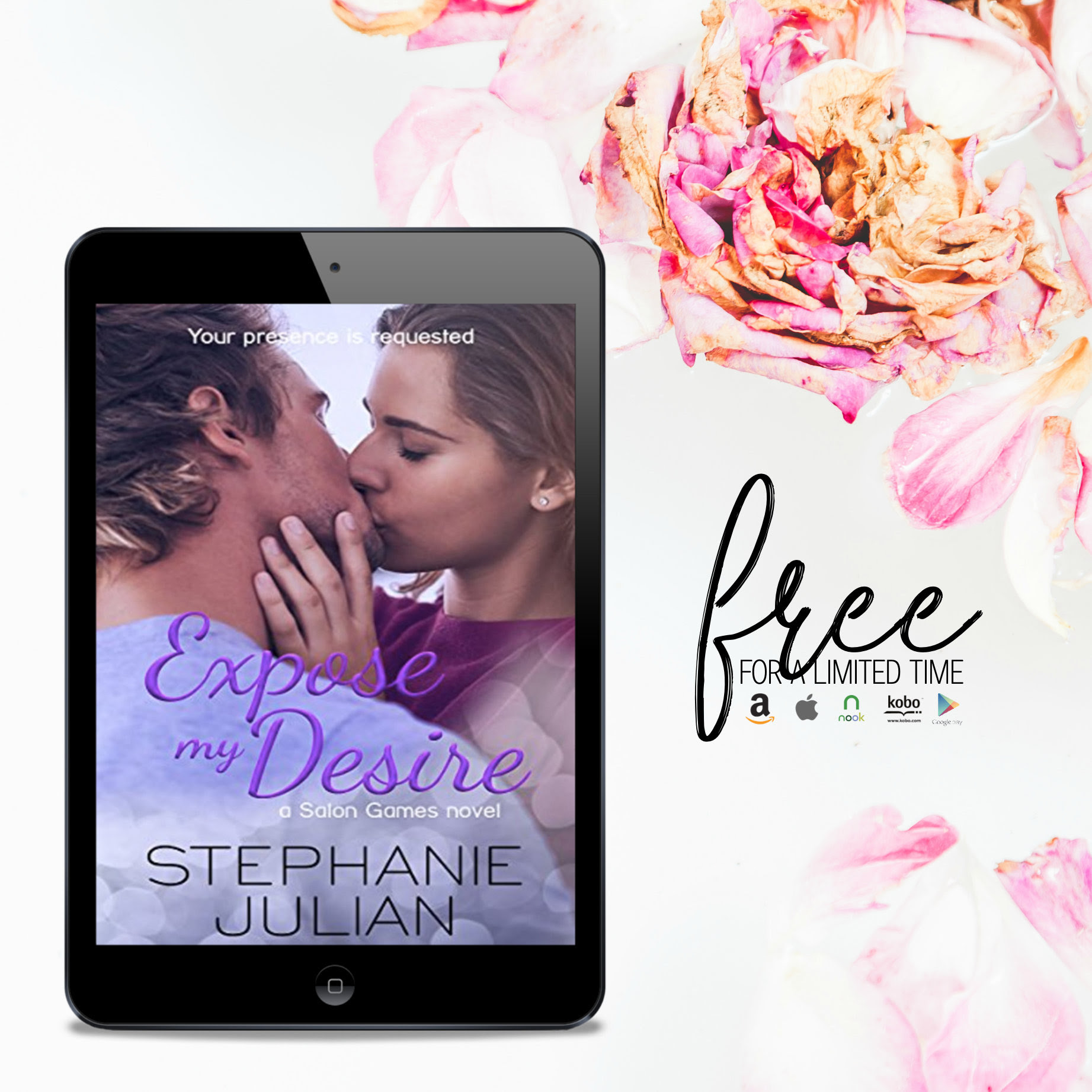 When the cameras are off, the real action begins.

Greg Hicks is a Hollywood power player. For years he’s enjoyed the perks that come with being a top director and producer: the influence, the wealth…the women. But none have ever possessed the incredible sensuality of the young woman he once watched lose all inhibition in front of his camera.

Sabrina Rodriquez’s life is far from a Hollywood dream. Refusing to make the same mistakes as her unlucky-in-love mother, she’s focused on her first real job and avoiding all distractions, especially men. But Greg is impossible to ignore. And the desires he awakens are even harder to quench.

While a winter storm rages, a night at Haven Retreat leaves Sabrina’s and Greg’s temperatures rising. As Greg introduces Sabrina to the pleasures of voyeurism and exhibition, she unleashes his most decadent passions—and his creativity. But having Sabrina as a muse isn’t enough. He wants her to take a starring role in his bed…and in his heart.