LiberateHer by Author KL Myers is releasing on April 4th!

Be sure to add it to your #TBR on #Goodreads https://bit.ly/LiberateHerTBR! 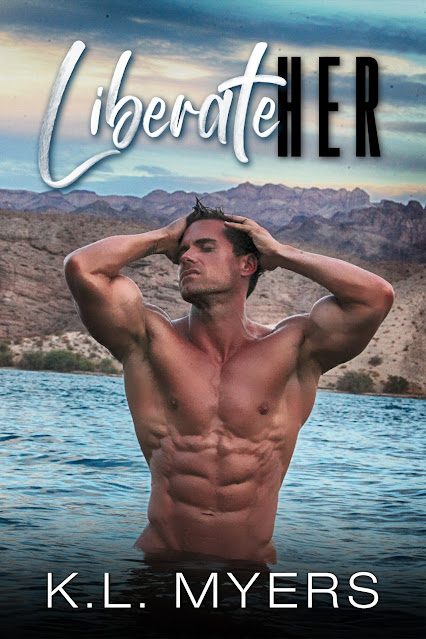 LIBERATOR – someone who sets a person free from imprisonment or oppression.

Grigsby Myers had one goal growing up: never want for anything. He’s dedicated his whole life to achieving financial freedom at the cost of finding someone to grow old with.

On his 30th birthday, he finally obtains everything he’s ever wanted, along with the realization that he has no one special to share this milestone with. Other than his acquaintances at Cypher, a private gentlemen’s club he belongs to, that is.

But now, there’s a new addition to the club, and her name is Starr. Something about her calls to him, even though it is apparent she doesn’t belong in a place like that. Without speaking to her, he senses something special about Starr—a pureness he needs in this life.

One night everything changes and finds Grigsby leaving Cypher without looking back. Distance and time could erase one night’s wrong decision… or so he thought.

Five years later, a dead man’s last request comes in the form of a letter forcing him and Starr to meet once again. Neither of them expected the secret it revealed. Will this new information have Grigsby liberating Starr from her ties to Cypher or have him running further away than he was before? 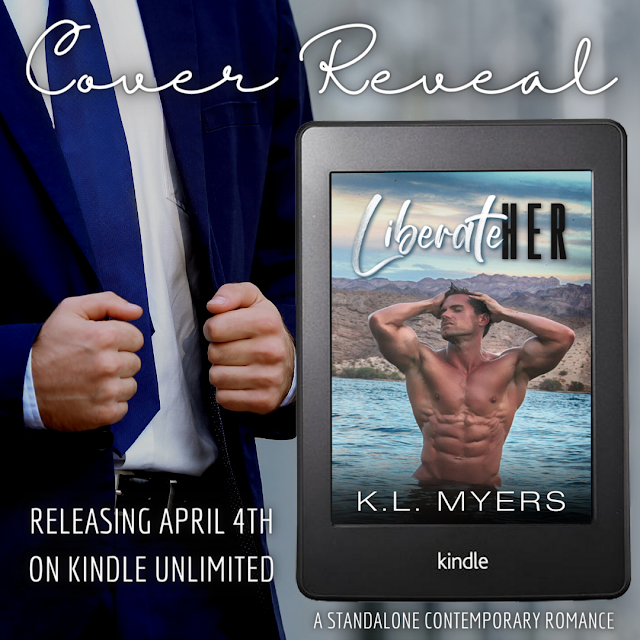 K.L. Myers was born in West Berlin, Germany while her father was stationed there. She

Colorado when her father retired. Eventually, K.L. moved to “hell”, aka Arizona where she resides with her husband & their fur babies. She has 2 grown daughters & 3 Grandchildren.

KL has a passion for reading and writing hot romance when she isn’t juggling family & a full-time job.

Her books & novellas show a pension for a bad boy with a heart of gold. Coupling her bad boys with strong, independent women who don’t need rescuing, and just maybe a taste of naughty redemption! Her characters will pull you in & leave you satiated, yet panting for more, more, MORE!