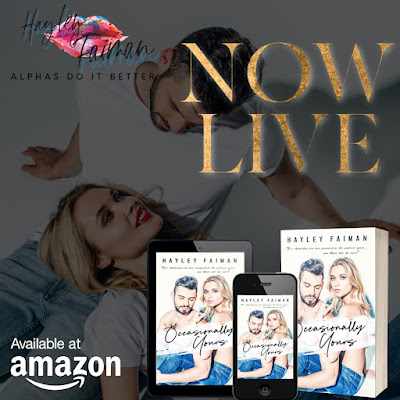 Cassie’s Book Addicts – “Wow! Hayley blew me away with where she took Lawrence’s story”

Goodreads Review – “I literally did not put this book down.” 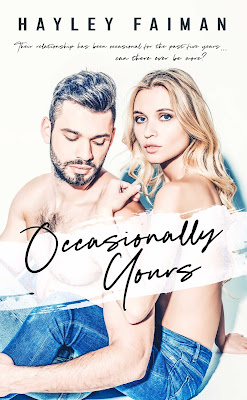 Lawrence Astor is stoic. He’s the level-headed one of his two siblings. Never one to overreact or cause a scene. Except, he’s keeping a massive secret from his entire family, and he has been for over five years.

He’s had enough of hiding, of his life being in limbo. Everyone in his family is finally finding their place and happiness, except him. They’re starting families and building their lives. Lawrence is still only seeing his own wife on occasion.

She has been keeping a secret, sneaking away from her home one weekend every three months to spend a total of forty-eight hours with her husband.

Rory Astor is living on borrowed time. She stays away from her own husband in an effort to save him.

Can they salvage their relationship and live happily ever after, or are they doomed to be separated forever? 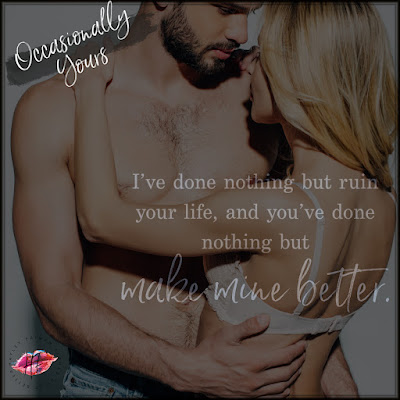 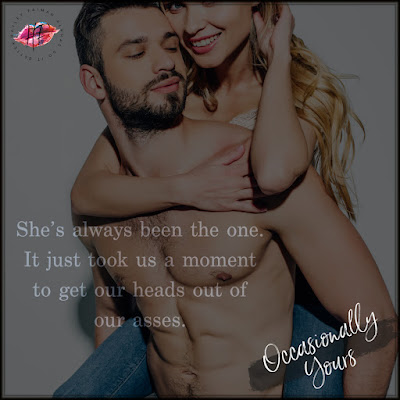 As an only child, Hayley Faiman had to entertain herself somehow. She started writing stories at the age of six and never really stopped.

Born in California, she met her now husband at the age of sixteen and married him at the age of twenty in 2004. After all of these years together, he’s still the love of her life.

Hayley’s husband joined the military and they lived in  Oregon, where he was stationed with the US Coast Guard. They moved back to California in 2006, where they had two little boys. Recently, the four of them moved out to the Hill Country of Texas, where they adopted a new family member, a chocolate lab named Optimus Prime.

Most of Hayley’s days are spent taking care of her two boys, going to the baseball fields for practice, or helping them with homework. Her evenings are spent with her husband and her nights—those are spent creating alpha book boyfriends. 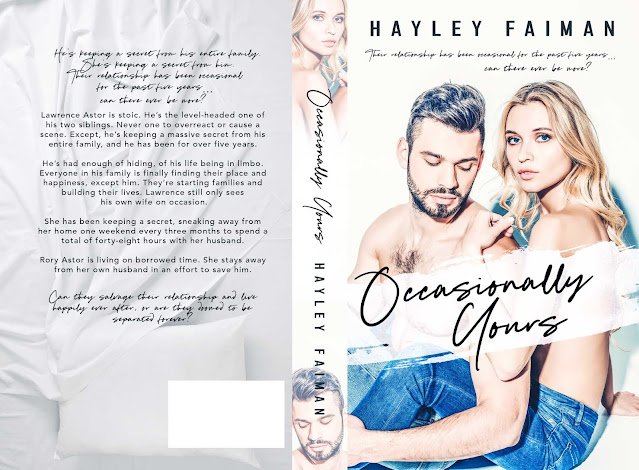