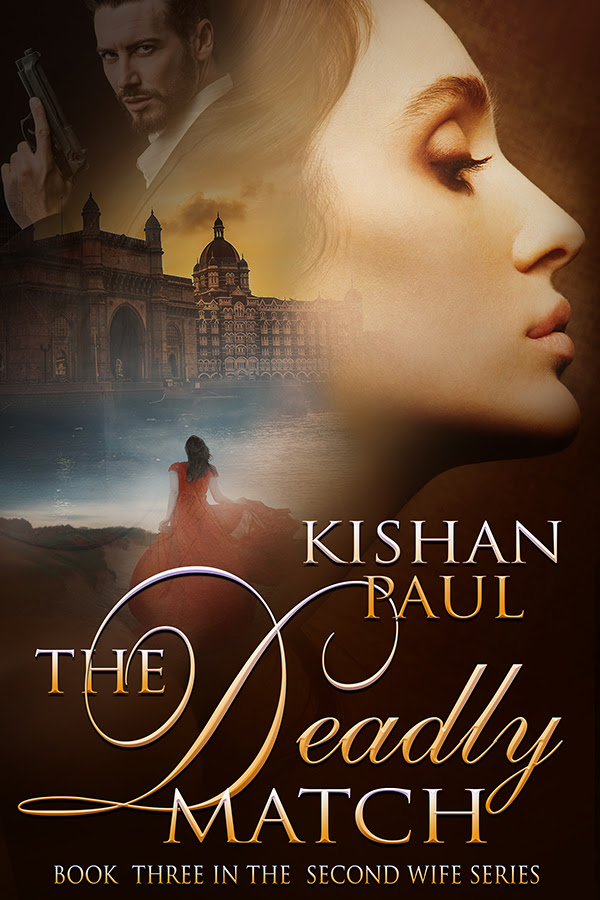 The Deadly Match by Kishan Paul is available now!
— The gripping conclusion to The Second Wife Trilogy is LIVE —
Suspense, thriller….must read!

Our past is proof we survived…

Equipped with a new identity and a new family, Ally shut the door on her past and refused to look back.
But when her new life falls apart, she discovers the key to protecting her future lies in the hands of the very man who forced her into hiding.

Eddie stayed away for her sake and his own.
But when elements beyond his control come into play, he has no choice but to step in before she winds up dead.

In the final installment of The Second Wife Series, Eddie and Ally find themselves sucked into an international game of cat and mouse where the line between love and hate becomes blurred, loyalties will be challenged, and a past that refuses to stay buried threatens to destroy them all.