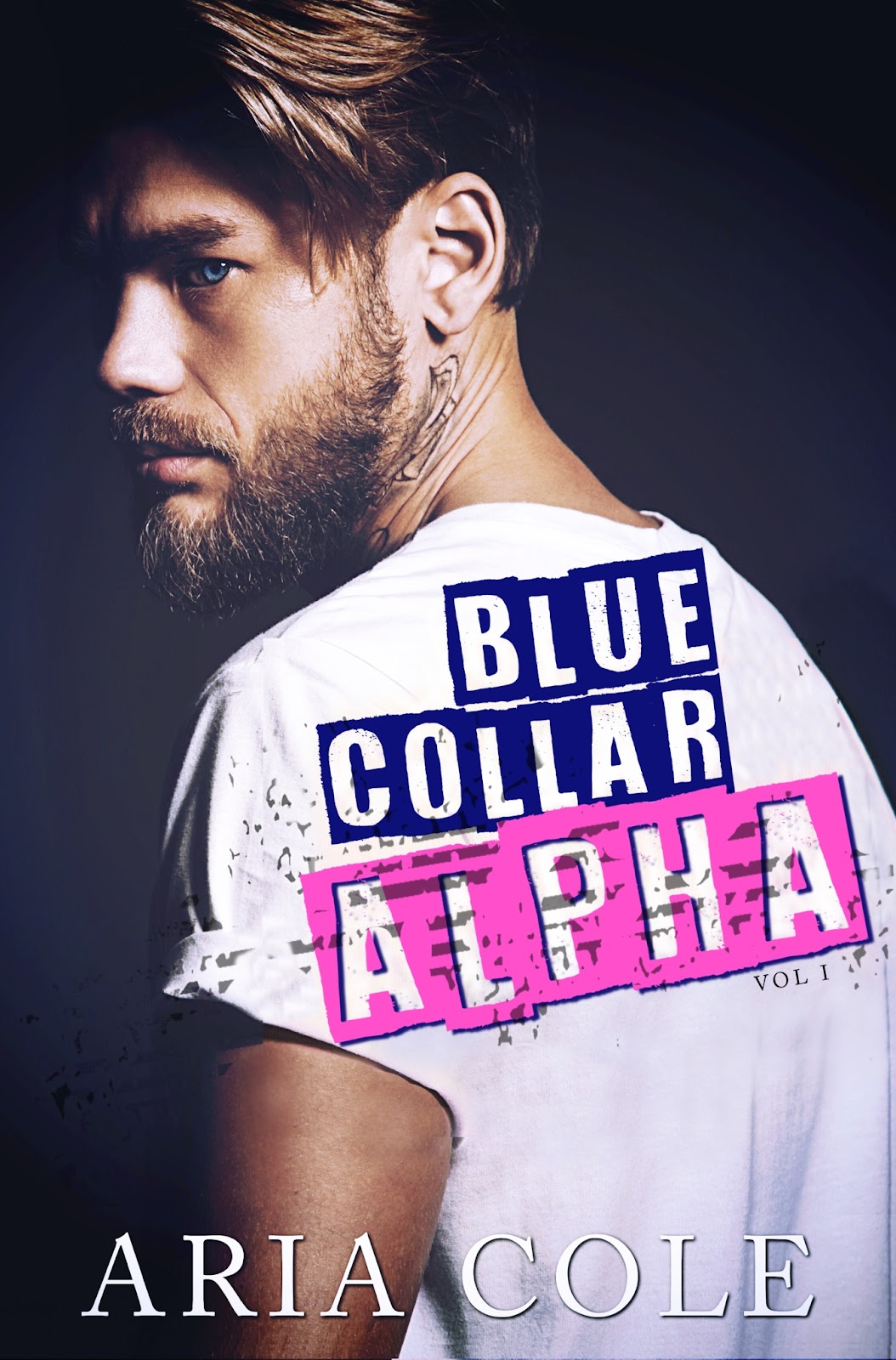 Welcome to the world of sexy blue collar alpha males and the women who love them.
***

Under Construction (Blue Collar Alphas 1)When Paige Brennan moves into her new apartment she doesn’t expect it to come with the neighbor from hell. His late night antics keep her up all hours, with every knock and bang made worse by their shared bedroom wall. When Paige finally bumps into the noisy night owl, she’s determined to give him a piece of her mind, even if his broad shoulders and rogue grin leave her hot under the collar.

Stone Garrett is obsessed by the beauty next door, her smart mouth and dangerous curves driving him to distraction. She’s way out of his league but he’s hellbent on proving he can be everything she needs and more. Passions boil over after another late night ends with Stone’s hand down his pretty new neighbor’s impossibly short sleep shorts. But does love exist beyond their shared bedroom wall? Or are they destined to only be an unforgettable one-night stand? 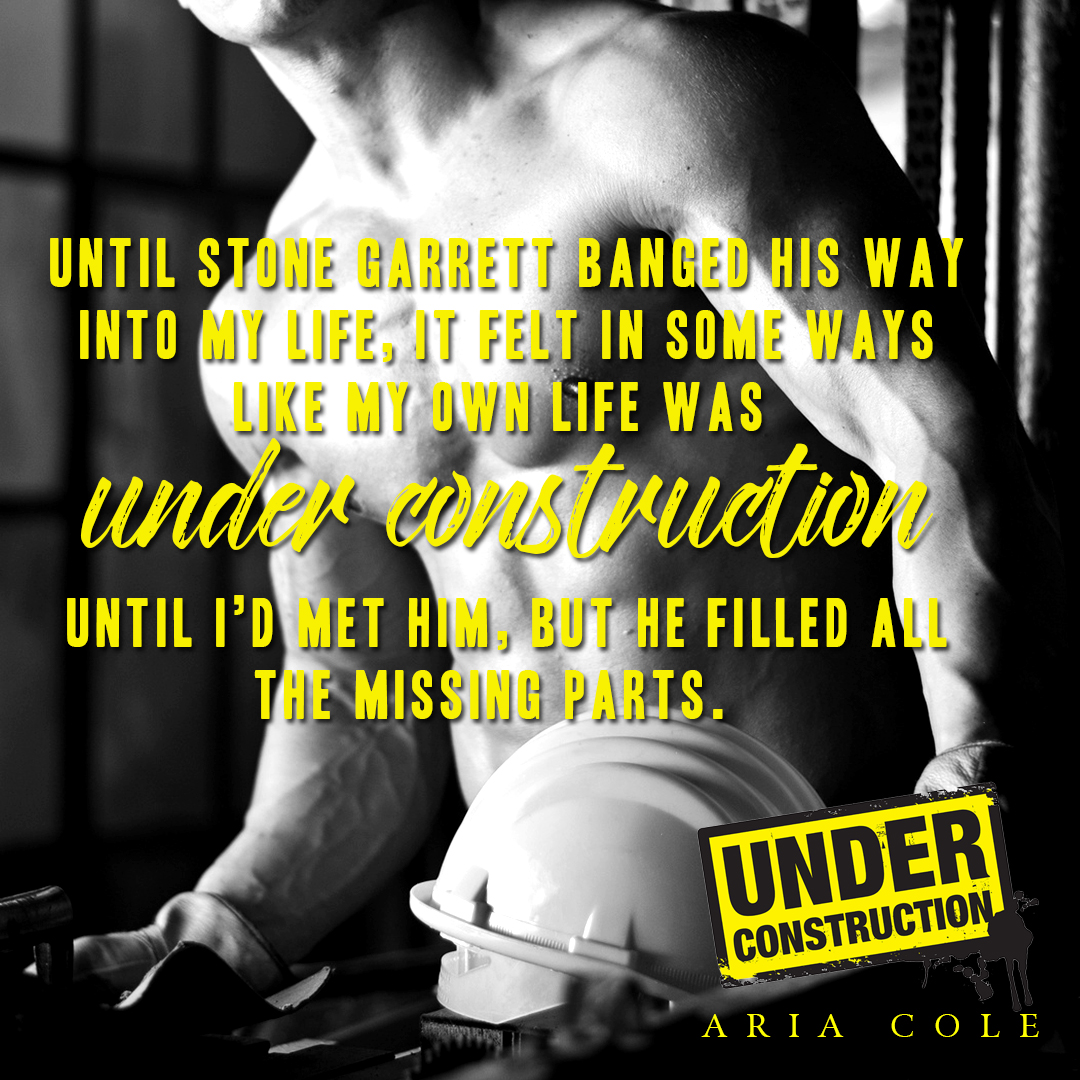 Under Her Hood (Blue Collar Alphas 2)Sadie McGuire took the mechanic job at Fox Motors because there were no other options available, and working on cars is the only thing she knows how to do. But a bossy, growly, alpha-asshole of a boss isn’t something she bargained for. Neither is the way he makes her panties damp with one stolen glance. Now it’s just a matter of getting through the days without spontaneously combusting under his hard gaze.

Jackson Fox hired sweet little Sadie for one reason: she was sexier than hell when she begged him for the job in those skin-tight blue jeans. The fact that she’s talented under the hood of a car is just icing on the cake. But now he can’t get the sexy, smart-ass blonde out of his head. Or his garage. There’s only one option left—to scratch the sexy little itch that’s been plaguing his fantasies, or risk losing his head–and his business. 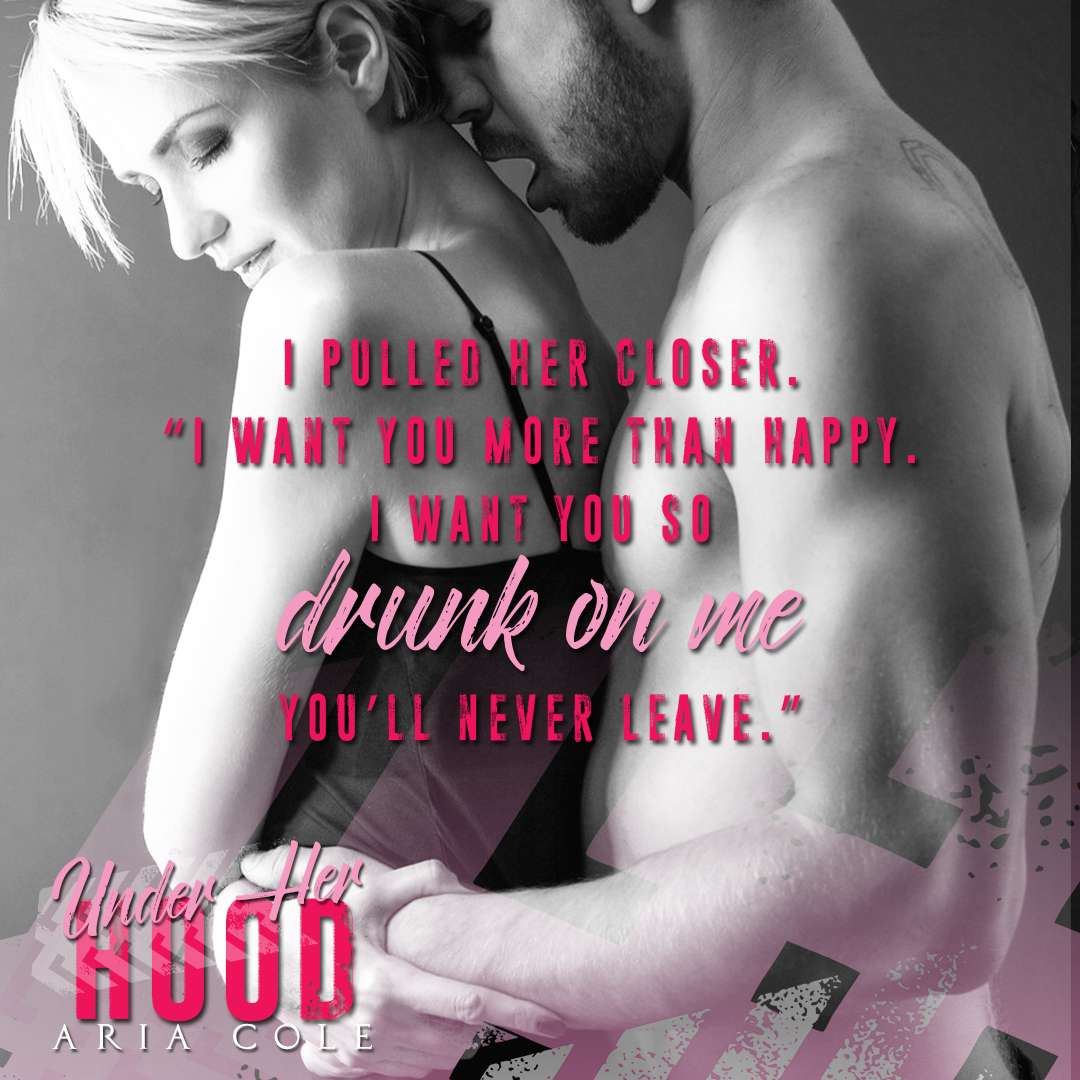 Under Fire (Blue Collar Alphas 3)Blaise Michaels has never met a fire he couldn’t tame—or a woman who could cause a five-alarm blaze in his heart. But the night he meets Brianna Foster is a night that will leave permanent marks on them both.

Brianna Foster wasn’t looking for love—in fact, all she was looking for was her grumpy old cat before the building dissolved into ash around them. But when tall, dark, and heroic bursts through her apartment door to save her—and her kitty—from the flames, she never dreams he would light a fire that could incinerate her soul. 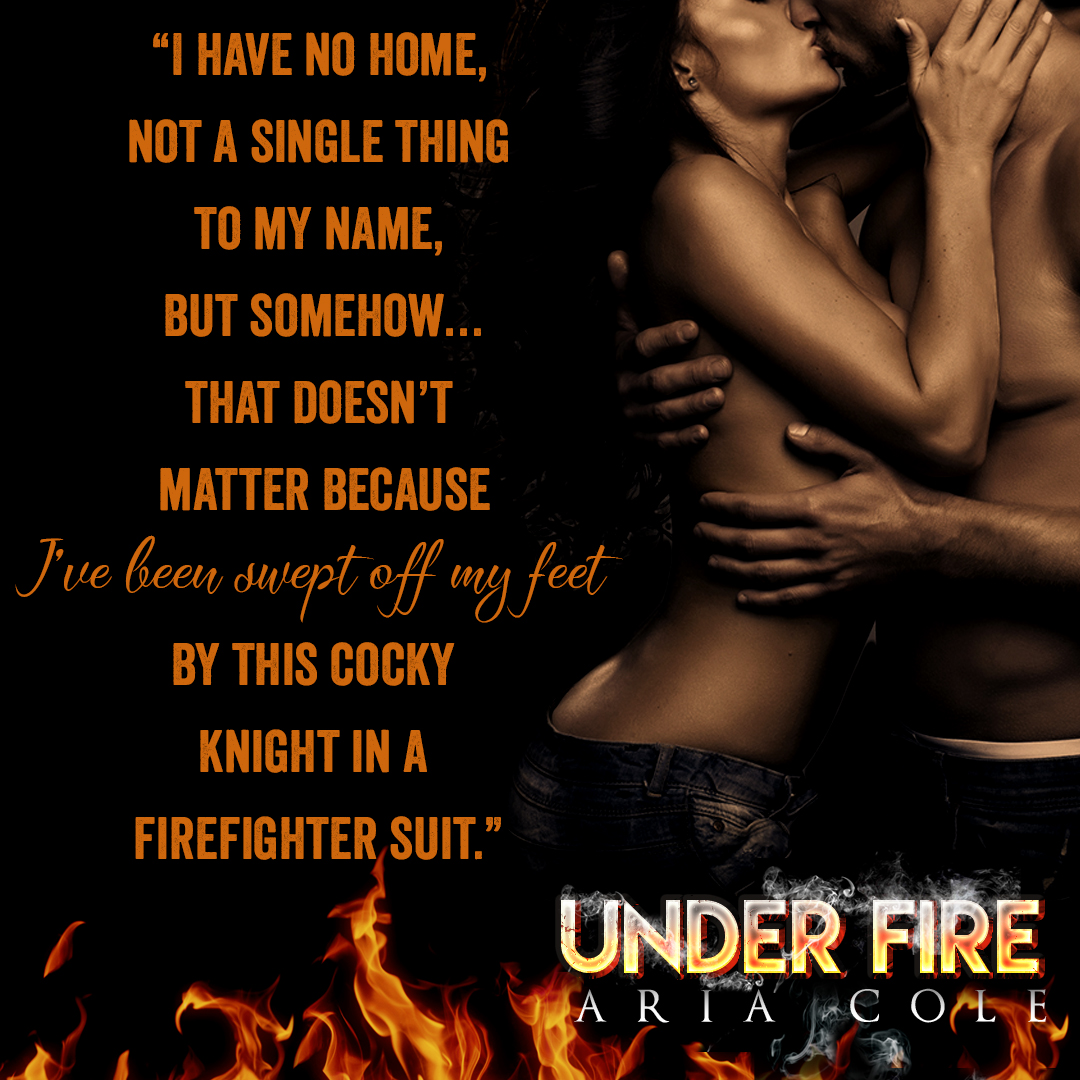 Aria Cole is a thirty-something housewife who once felt bad for reading dirty books late at night, until she decided to write her own. Possessive alpha men and the sassy heroines who love them are common, along with a healthy dose of irresistible insta-love and happily ever afters so sweet your teeth may ache.

For a safe, off-the-charts HOT, and always HEA story that doesn’t take a lifetime to read, get lost in an Aria Cole book!
Follow Aria on Amazon for new release updates, or stalk her on Facebook and Twitter to see which daring book boyfriend she’s writing next!

Sign up to get a NEW RELEASE ALERT from me! http://eepurl.com/ccGnRX