If you are a fan of Shifting Shadows, then you’ll feel right at home with this novella series, as it is set in the same world. You’ll also get to see some of your favorite characters and creatures and a few new ones as this series develops. 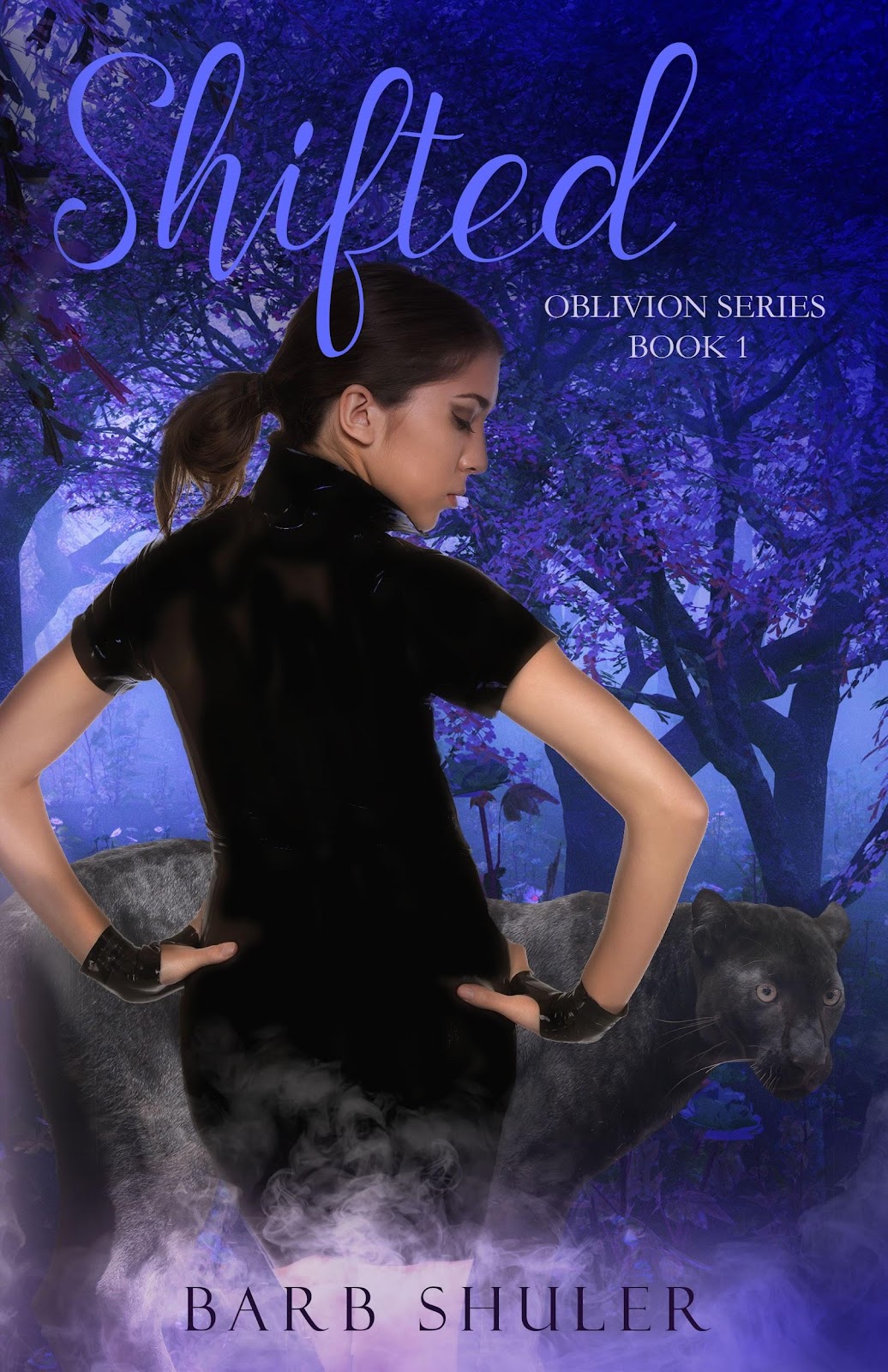 My life has never been my own.

I lost my mother at birth. Then, I was sent to live with my father’s best friend and his pack when I was only six. My father abandoned me.

I was the lone vampire surrounded by furry protectors. My pack. My heart learned to heal with the help of my mate. I grew, I loved and I started to thrive.

Then.. it all started to change – I changed.

I came to life as a black-as-night panther. Fur, claws, and teeth ready to kill. Now, I have two sides that are fighting for control of one body. Now, people are after me because of my abilities.

We have to make a stand.

Either I fight or we all die. 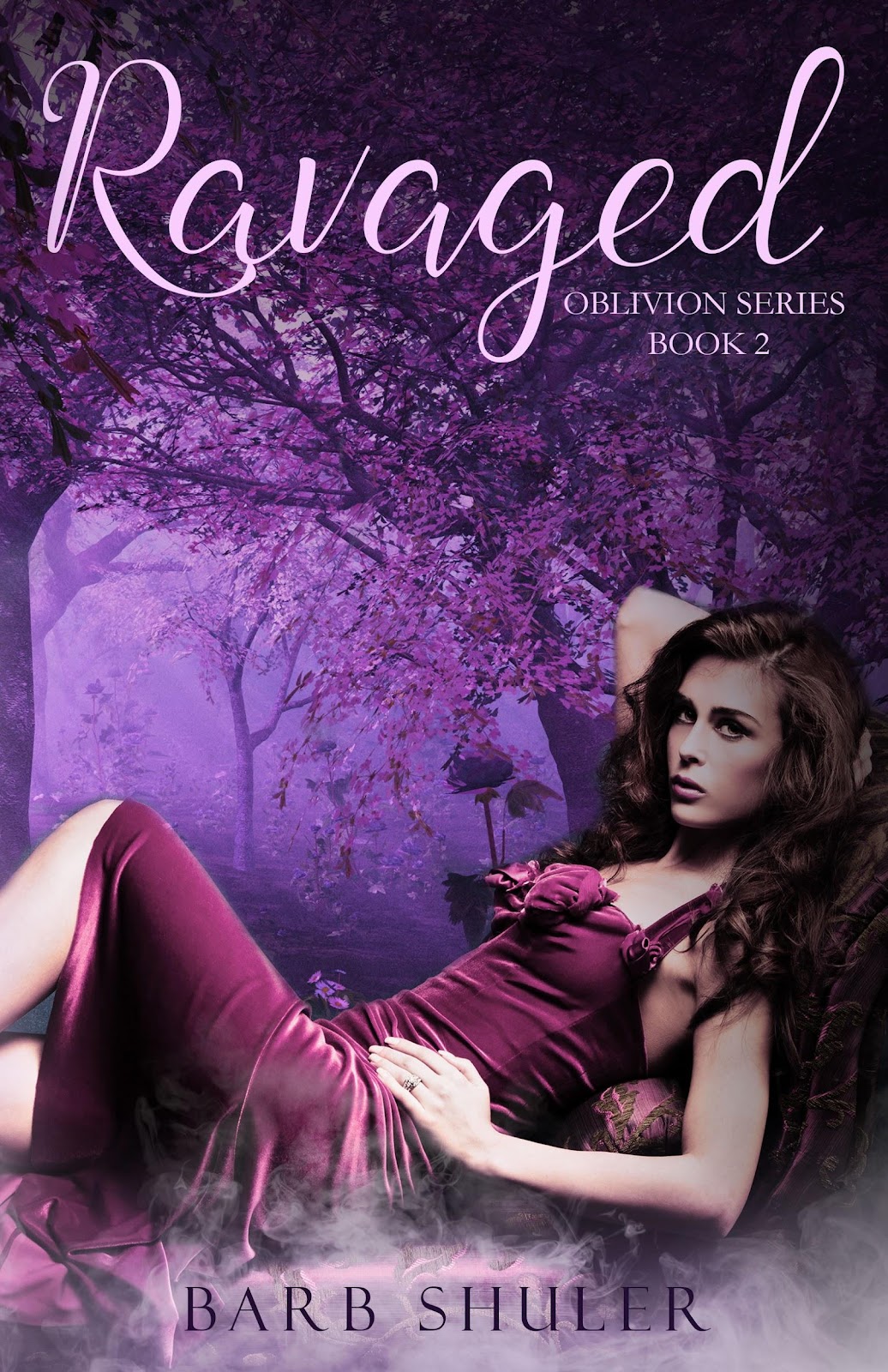 My life has been chosen for me.

Hunger eats away at me with every breath I take – I have to fight to keep it inside. I have to stay hidden in a world that isn’t mine. My father is a vampire.

I, however, am much more.

There are secrets my father won’t tell me. Each day that passes, I can feel something inside me fighting to get free. The only time it’s quiet is when the stranger is around. My soul calls to his.

As the world around us starts to change, my true self starts to emerge. But the power inside, once set free, can’t be taken back. 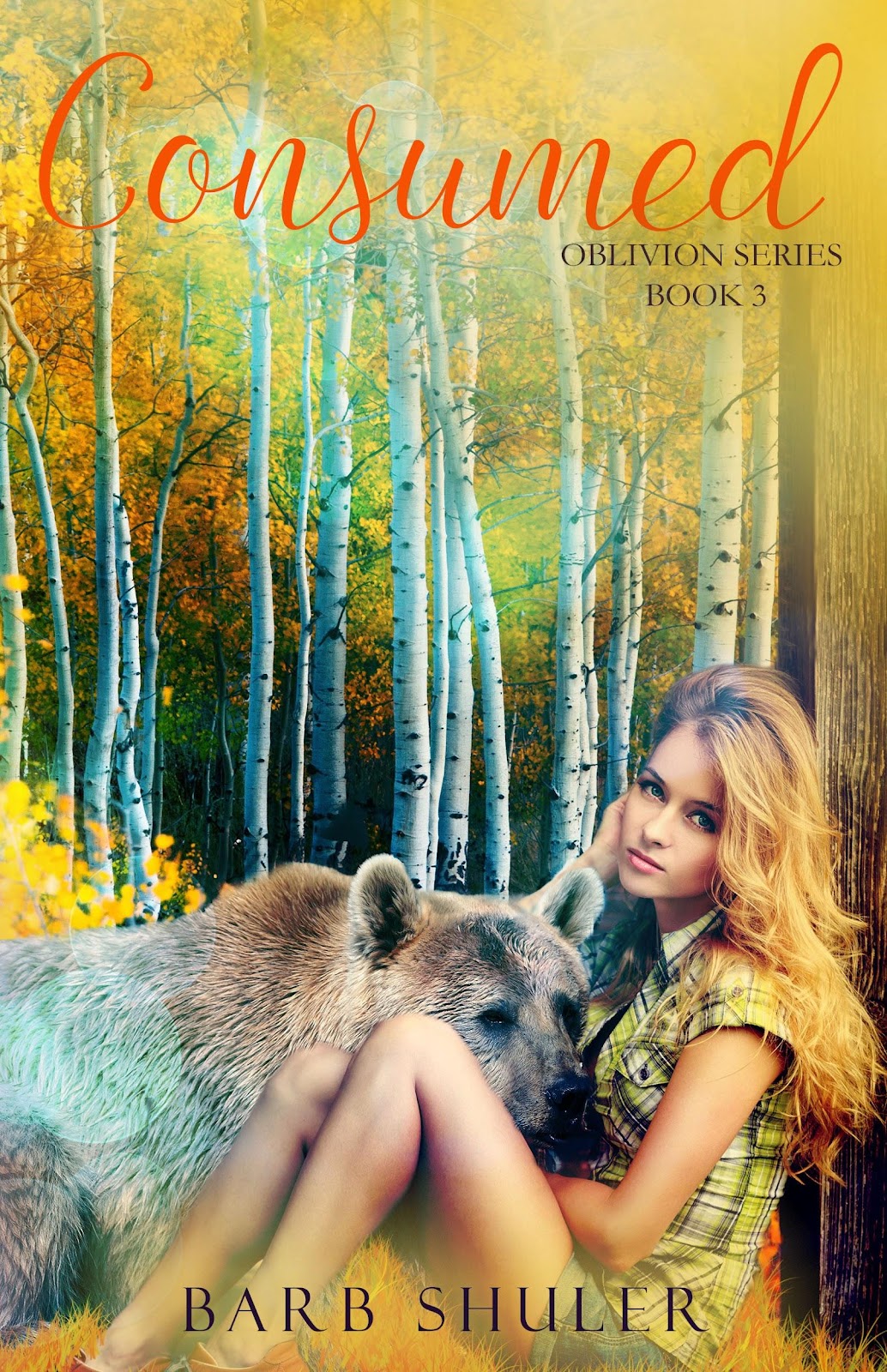 I’m a the catalyst to the power that has turned our world to chaos.

My father had to leave to keep me safe. I have been hidden with my mother’s clan since I was a young child. We were told my mother was killed by hunters while she was hunting.

That’s a lie. I felt her heartache and pain. I felt her loss of power as it was pulled from her. She died to keep me safe.

The hunters want me. They want the other two as well. I have to do all in my power to save us all. We have to find them while keeping what I am a secret.

We are all secrets, that once together will bring the world around and into balance once again.

We are the temperament, balance and serenity of our people.

You would think that having the ability to shift into a creature of the night would garner some respect, right? Wrong! At least not for these Guardians.

Tiberius and Horacio are Guardians. Shifters that live within the human world, but go unseen by the humans. They stalk the streets, slipping silently through the shadows, watching and waiting to intercede at the first sign of trouble. Humans have no knowledge of their existence as contact between Guardians and Humans is forbidden.

It is their most sacred law, established long ago when shifters first came to this world.

But even laws that are set in place to save your life can be bent, and when necessary, broken.

When Tiberius and Horacio save a human woman, Jasmine, from being attacked by rogue shifters, things change for both worlds. Their actions set in motion a series of events that were foretold many eons ago.

Ancient prophecies speak of a union, a life, that will revive the past – a past that many in the supernatural community want to keep buried. But, buried secrets always find a way of coming back to bite us in the ass when we least expect it.

When these revelations come to light, Jasmine won’t be the only one in danger anymore.

Will they be able to survive the evil heading their way or will the dark forces opposing them destroy all they hold dear?

Add to your Goodreads TBR
Amazon US : AU : CA : UK
**On Kindle Unlimited 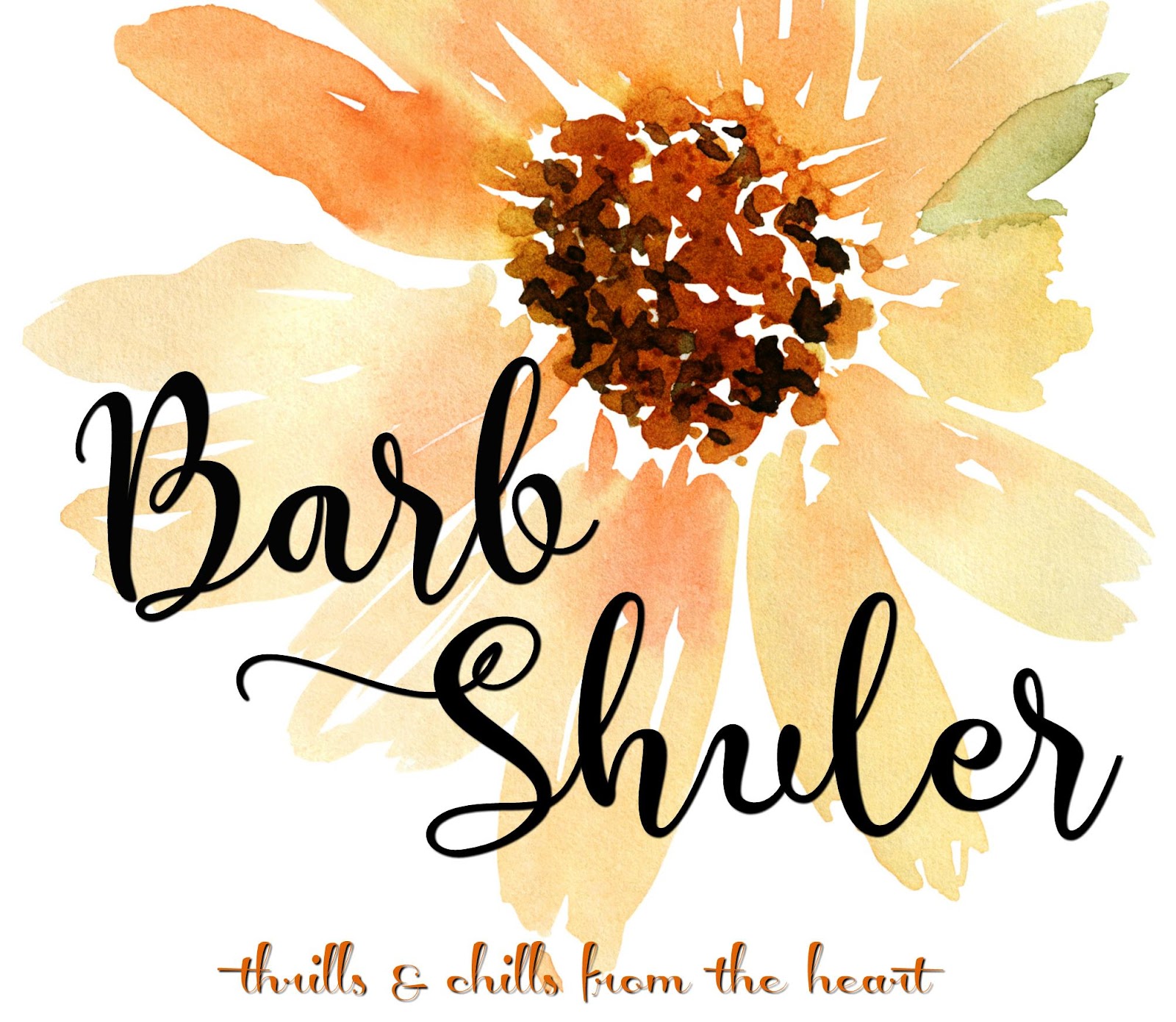