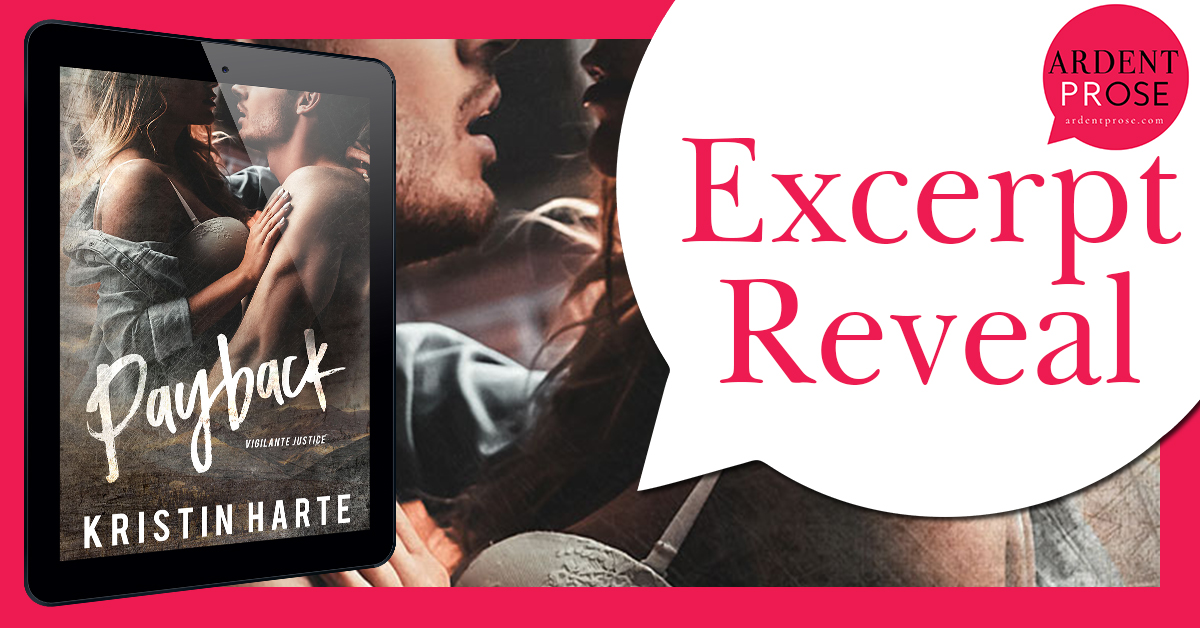 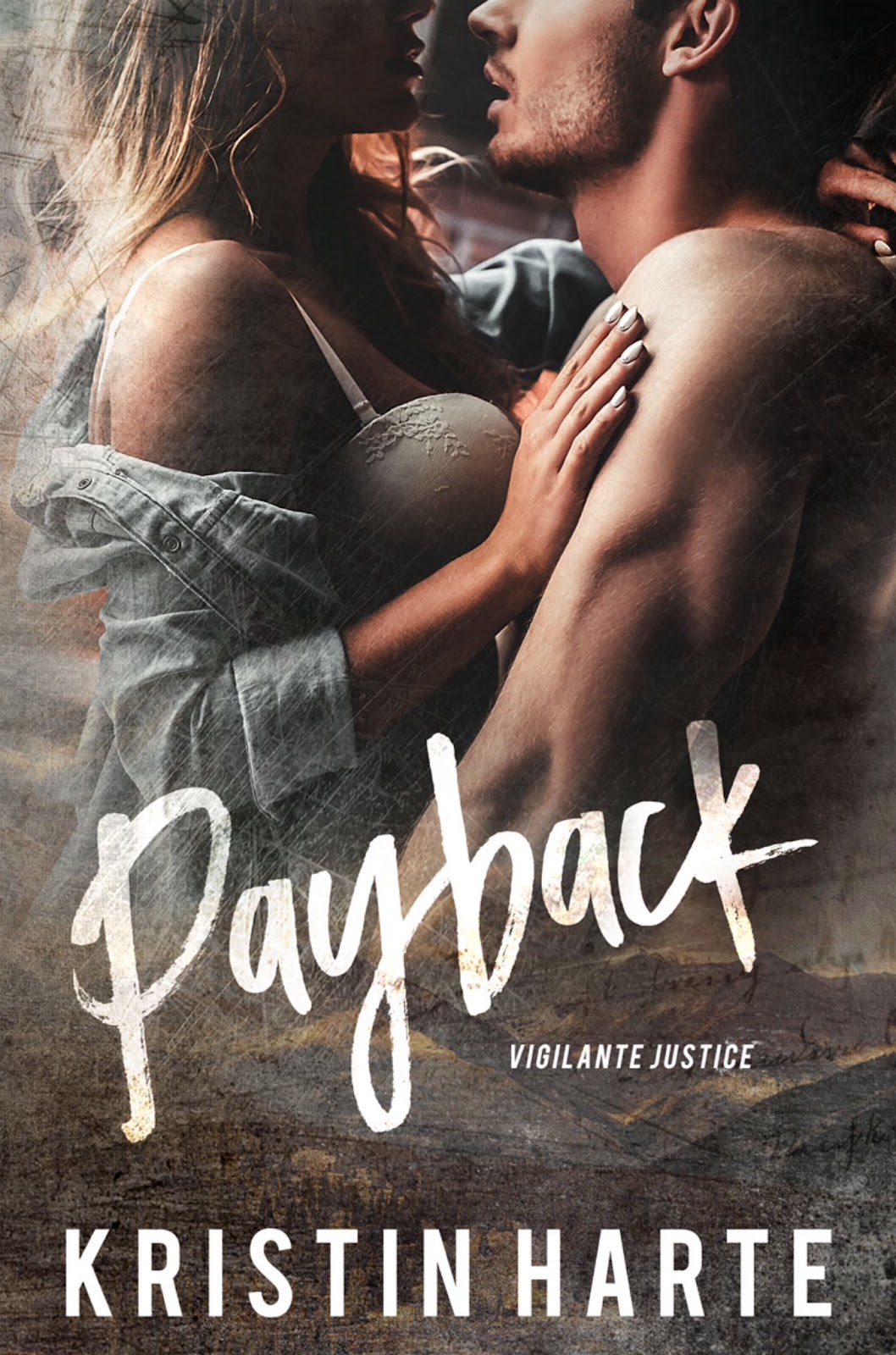 In Justice, Colorado, the Kennards run everything, including the only big business in the area. Their sawmill employs most of the town, and the Kennard brothers live up to a long family history of keeping their neighbors and coworkers safe—until a motorcycle club comes to town and starts causing trouble. Big trouble. The kind that ends in funerals.

He carries the burden of protecting an entire town
Being the oldest Kennard brother, I’ve got a centuries-old promise to uphold—run the family business to give the townspeople jobs and the sort of security they can only find in Justice. When a motorcycle club blows that plan apart, I’ll do anything to make them aware that they picked the wrong town to target. As a former Green Beret, I know just how to sabotage an enemy. The only weakness in my armor is my obsession with a five-foot-nothing blonde who unknowingly holds my heart in her hands. My attraction to her could cost me my life, but I’d sacrifice it all to save hers.

She owes a debt that could cost her life
I’ve spent three years hiding out in Justice and paying off a debt to the Soul Suckers, one they’ve decided to collect whether I’m ready to pay or not. When danger lands on my doorstep, one man jumps in to help. Alder Kennard—former Special Forces soldier and current object of all my fantasies. But the Soul Suckers won’t let a debt go unpaid, and with the price on my head rising every day, it’s only a matter of time until they come back for me. Alder would put his life on the line to save mine, which is something I simply can’t afford.

Everyone has a debt to pay, and the only currency I have left is my body. So when the time comes, I’ll trade my life for his.

“I worry about you, honey.”

My response came automatically, the lie too easy to tell. “You don’t need to.”

I shivered, entranced by Alder’s voice, by the look on his face, by how close he stood. The man had owned me since the first moment I met him, since that first day when he’d ordered a cup of coffee and smiled at me. He still did, and I was so sick of fighting my desire for him.

I took a deep breath and closed the gap between us, grabbing his arms as I pressed my breasts against that rock-hard chest I’d dreamed about too many times to count. Surrendering to him and praying he didn’t make me regret it. “So what are you going to do about it?”

He didn’t answer me—didn’t need to. He cupped my chin in one huge, rough hand, running his thumb over my lips as he kept his blue eyes locked on mine. Waiting. Looking for something. So I gave him the only thing I could—my approval. In the form of a kiss pressed to his thumb as it passed. His response was immediate.

Eyes gleaming, he dropped down to claim my mouth. I couldn’t call what he did a kiss. The word wasn’t big enough to encapsulate the way his entire body became involved in the act or how he dominated my lips, my tongue, my mouth. It wasn’t a kiss—it was a claiming. He plundered me. Hand on my face, one arm sliding around my waist to pin me to him, he attacked my mouth with an intensity that made me gasp. No soft pecks or easy start, no working his way up to anything—he overtook me, taking advantage of my quiet gasp to lick his way inside.

I could have died right then and there with his taste on my tongue and had no regrets.

Heart racing, skin itching with the need to be touched by this man, I let go of all the voices telling me this could never happen, and I kissed him back. He groaned as I threaded my fingers in his hair and tugged him closer, his hands squeezing me hard enough to leave marks. Good, I wanted that. Wanted to see his claim on me. Needed the reminder that for one brief moment, I’d been his. Completely.

But Alder wasn’t satisfied with kissing, it seemed. Our tongues tangling, he turned me so my back was to the counter, then reached down to grab me by the thighs and hoist me up. My ass landed on the stainless steel, my legs spreading on instinct to give the

man room to step between them. And he did.

And he was so damn hard.

“Give me permission,” he said, nibbling over my chin. “I won’t take from you, but if you let me…if you want me to.” He groaned, his hips jerking against mine almost of their own volition. “Give me permission, honey. Tell me I can feel you. Let me take care of you so I can watch you come.”

Kristin Harte started off as a chemistry major in college but somehow ended up writing romances featuring ex-military heroes and the women who knock them to their knees…literally and figuratively. She likes drinking in the shade, snuggling under a warm blanket on a cold evening, and researching how to blow things up. Her children know nothing of what she writes, and her husband just hopes he’s not at their Chicago-ish home the day the government shows up to confront Kristin about her Google search history.
When not writing good men doing bad things, Kristin can be found writing paranormal romance as Ellis Leigh or co-writing naughty novellas as London Hale. 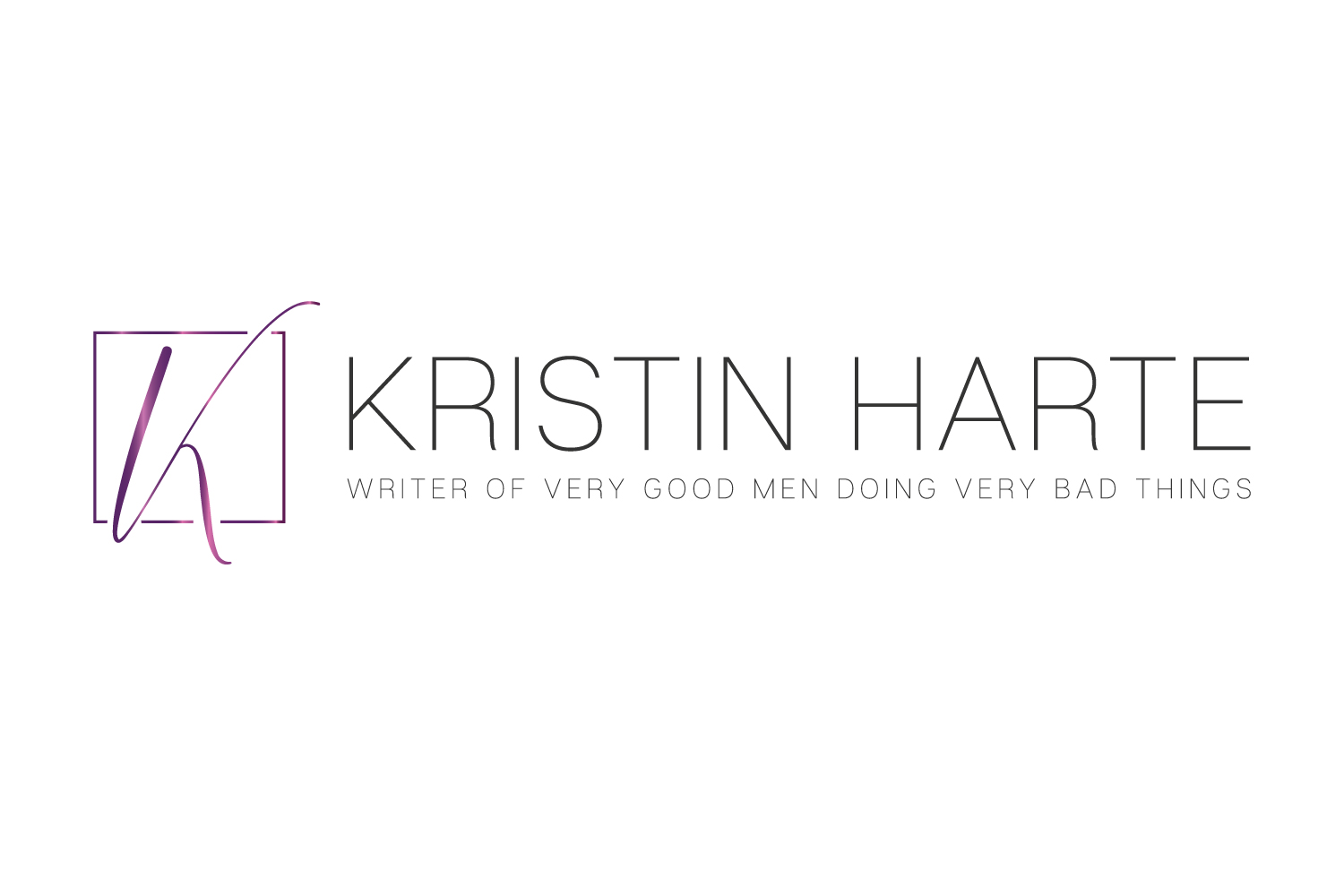