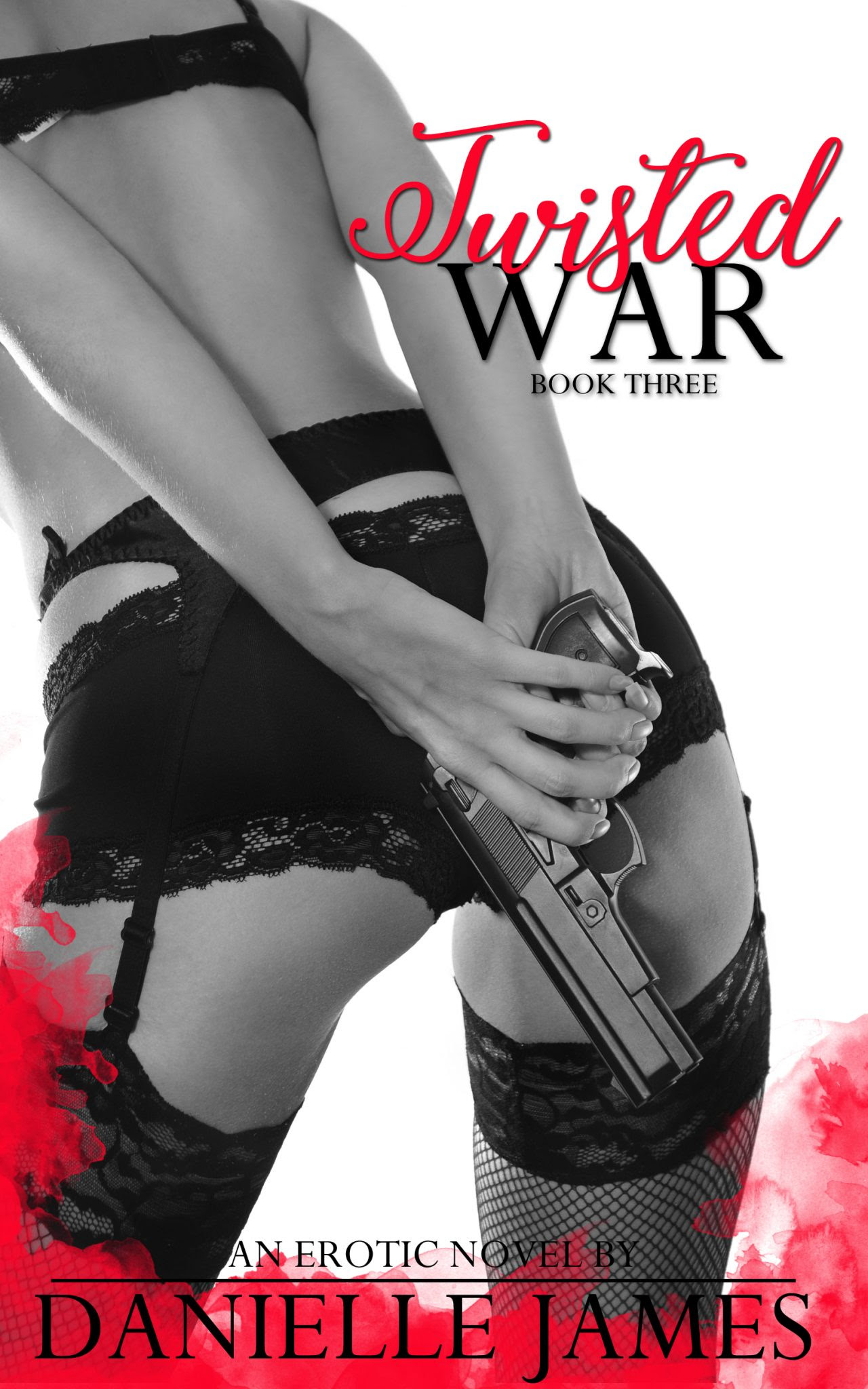 In Twisted War, doubt clouds around Xavier even after a paternity test shows he is the father of Camilla’s daughter. He can’t let go of the thought that Emmanuel has somehow rigged the test results. Paranoia skews his judgment and he makes decisions that could cost him his relationship with the mother of his child.

After giving birth, Camilla is determined not to turn into her mother so she agrees to therapy sessions. Attraction blossoms between Camilla and her doctor putting the men in her life on high alert. However, Camilla’s main concern is making sure Trevor gets the justice he deserves and she’ll do it by any means necessary.

Mayor Emmanuel Scott is flexing his power in his newly acquired position and still pulling everyone’s strings. He’s faced with his match when he sees exactly how brutal Camilla is willing to be to protect the ones she loves though.

Alexander Epps is Camilla’s psychologist and he’s helping her work through her inner turmoil in more ways than one but will his secret identity keep him from getting closer to her?