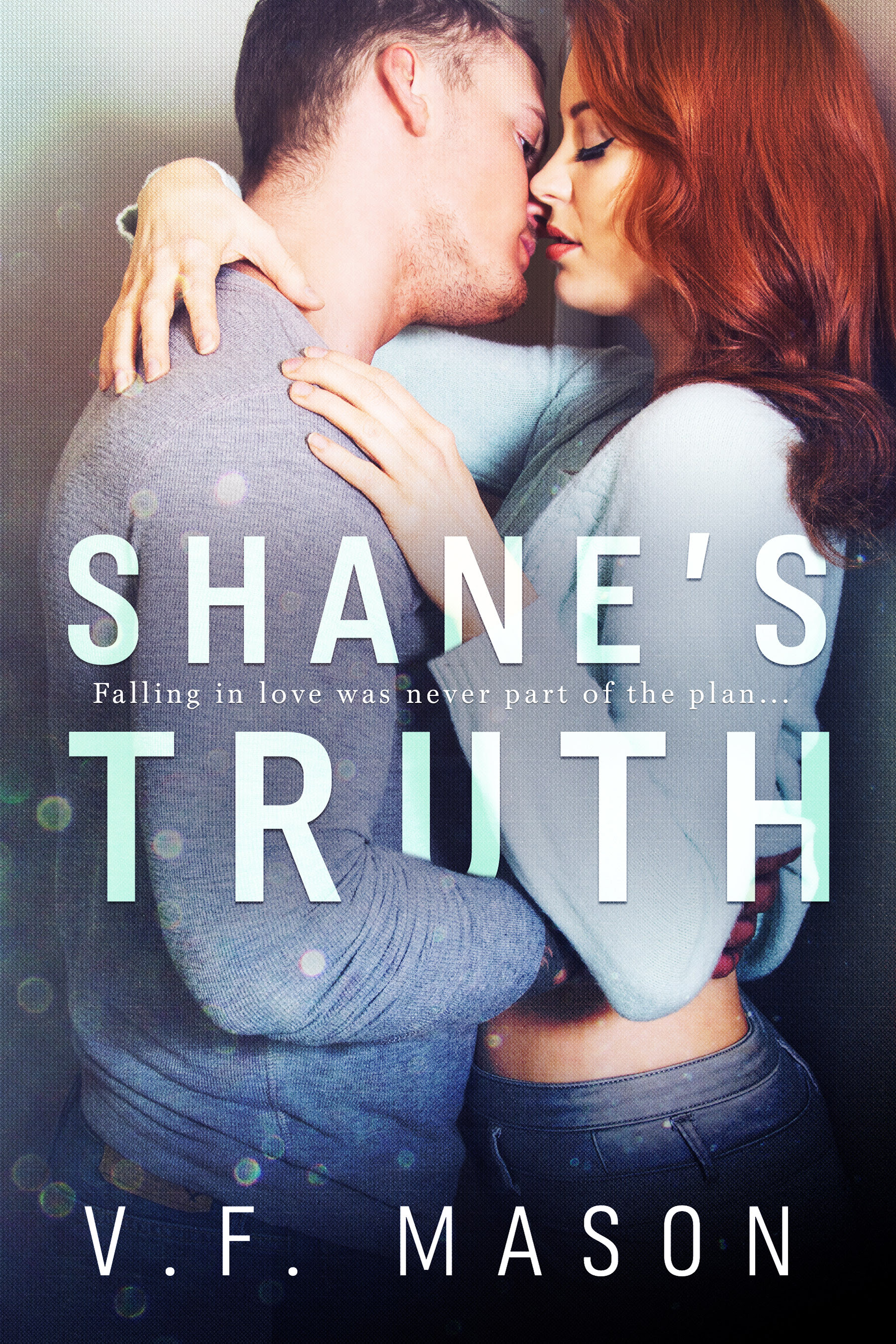 Falling in love was never part of the plan.

Living carelessly through life to dull my pain, I didn’t pay attention to my father’s threats.

When he had issued an ultimatum after yet another stunt, I thought he was joking.

I had no choice but to agree.

Determined to follow my dreams, I traveled to Texas with one goal in mind: to prove my father wrong.

However, with all my planning, I didn’t consider one thing.

Leaving everything behind, I came here one year ago to find out the truth.

But I never expected for it to destroy so many lives.

Leaving in the aftermath, I struggled to find myself in this new world I had created…

Until she showed up, bringing more added chaos with herself than it was humanly possible.

Every part of me wanted to claim her, but succumbing to those desires was a big mistake.

We didn’t belong with each other, and I couldn’t help but feel she was hiding something.

But when did I listen to what was best?