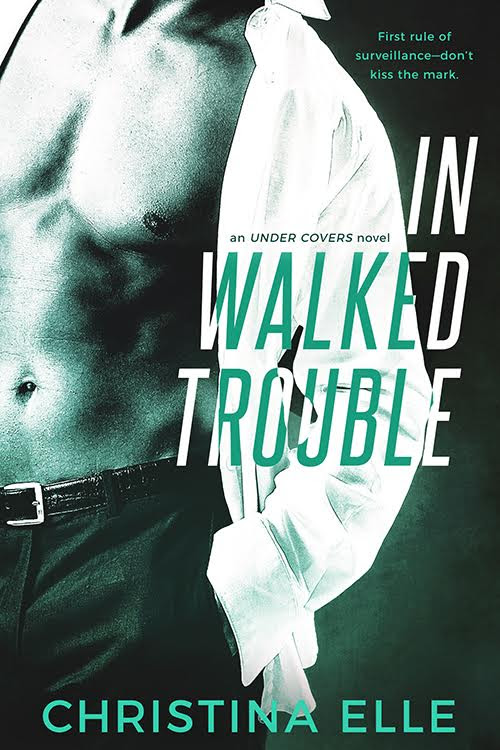 With a deadly target on his back, DEA agent Luke Calder’s plan is to drink away his impending demise. Except instead of getting blessedly drunk, in walks a woman with a much deeper story than she’s leading on. And he definitely wants to know more. Especially when he learns she might have intel he needs. He’s not cool with lying to her, but desperate times call for desperate measures. And what starts out as simple surveillance turns into so much more.

Cassandra Stone is having a bad night. Her boyfriend’s been cheating because she’s not “adventurous enough” in bed. So, she does the next logical thing—she goes in search of a dark, dangerous one-night stand. Instead, she finds smoldering eyes, deep dimples, and the killer smile of a guy who won’t leave her alone. Damn him. He says and does all the right things, making Cass believe that good men still exist. Until she learns why he took an interest in her in the first place.