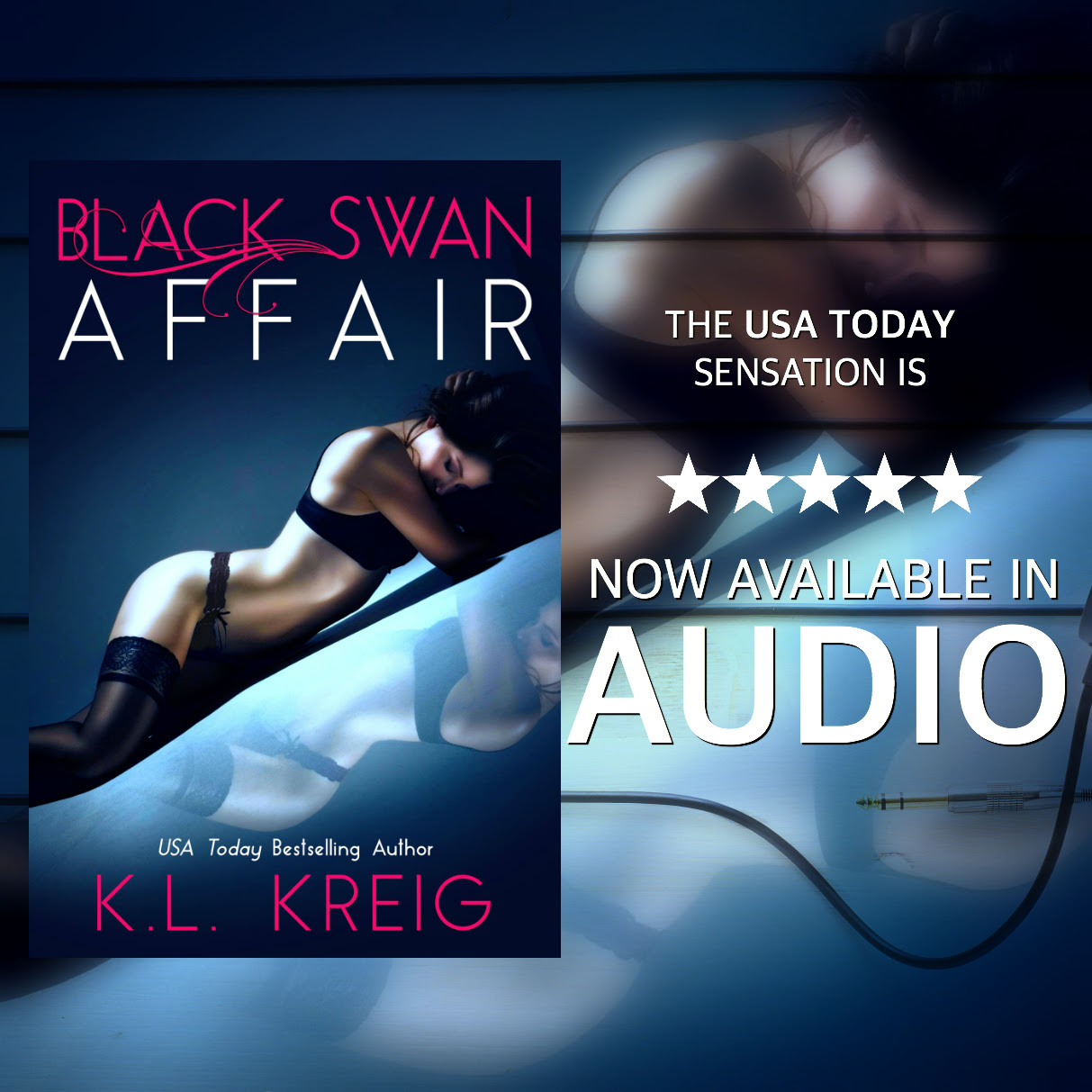 I’ve loved him as long as I can remember. The gangly boy with big brown eyes and unruly hair who grew up into an intoxicating man. He wears scruff like he invented it and ambles with a swagger that makes panties drop. Killian Shepard. Shep. We grew up together. We played Ghost in the Graveyard. Had our own rock band. It didn’t matter that he was five years older than me. It didn’t matter that he looked at me as a kid sister even as I grew into woman. It didn’t even matter when he left me behind to go to college and start his adult life. He’d be back. He was always meant to be mine.

He came back, all right. But instead of smelling of promises, he stunk of betrayal. And he destroyed me the day he married my sister instead of me. So I did the only thing a girl like me in my position could do. I got my revenge. I married his brother, Kael. Now we’re one big happy f–king family.