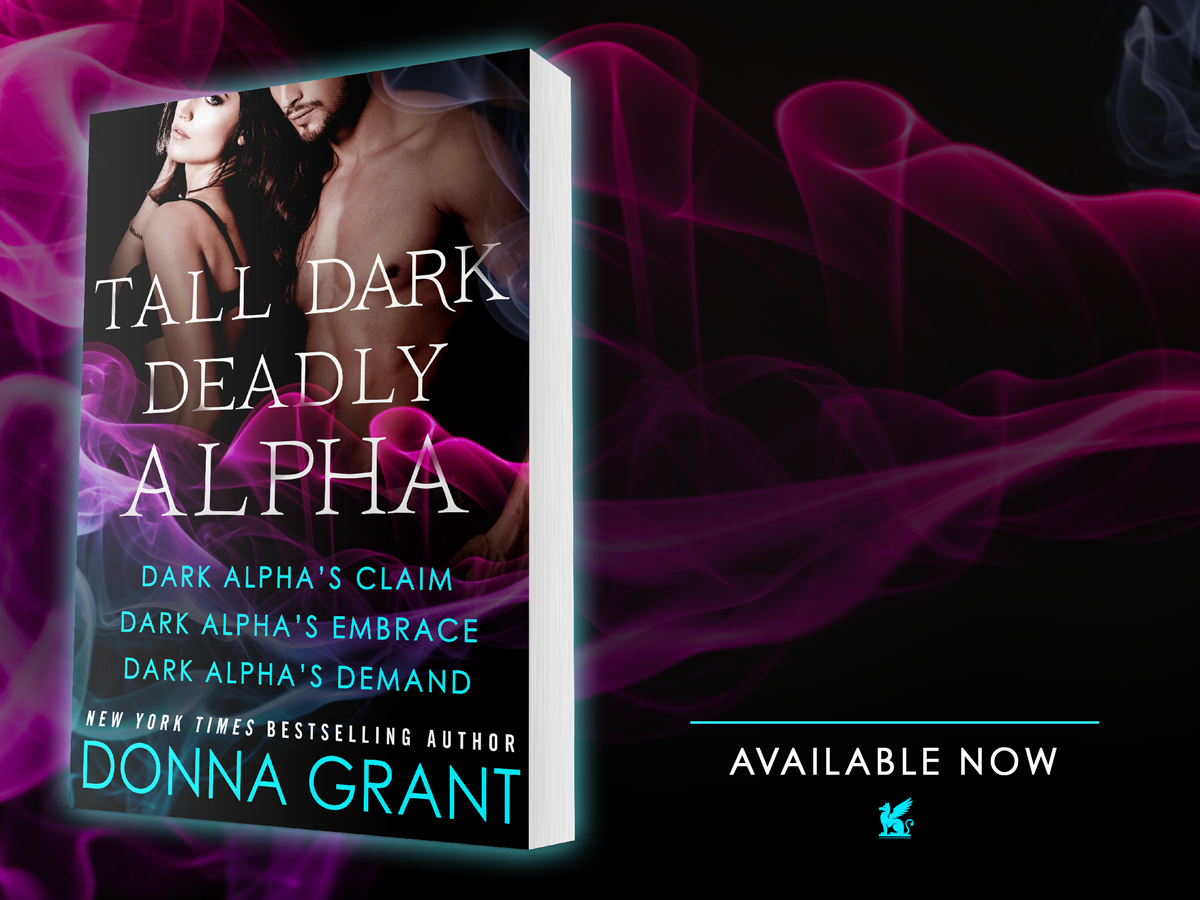 There is no escaping a Reaper. We are elite assassins, part of a brotherhood that only answers to Death. And when Death says your time is up, we are coming for you…

Dark Alpha’s Claim
Baylon’s whole existence is based on taking what Death wants. Born to eliminate Fae guilty of unforgivable crimes, his reckless, wild nature makes him the perfect assassin to carry out Death’s bidding. But when he lays eyes on Jordyn, he’s never wanted a woman-never mind a human-so badly. A Reaper saving Jordyn’s life will only attract danger, but Baylon vows to protect her at all costs from the Fae that hunt her.

Dark Alpha’s Embrace
Kyran is a warrior. As a Reaper who does Death’s bidding, weakness is a word he doesn’t understand. Until stunning librarian River White stirs emotions deep within him he’s never felt before. But underneath those wide eyes and fierce femininity, she has a weapon, one she won’t hesitate to use. And when the Dark begin their deadly descent, Kyran and River need each other’s love and protection…or risk fracturing apart.

Dark Alpha’s Demand
Talen exists to exact vengeance on the Fae for their wrongs per Death’s orders – a fearsome Fae. But Neve captured his soul with just a look from her seductive gaze, and Talen has never wanted, never hungered for anyone else more than her. But someone has set out to kill her – and expose Talen. But he’ll stop at nothing to destroy any man – human or Fae – who brings harm to her.