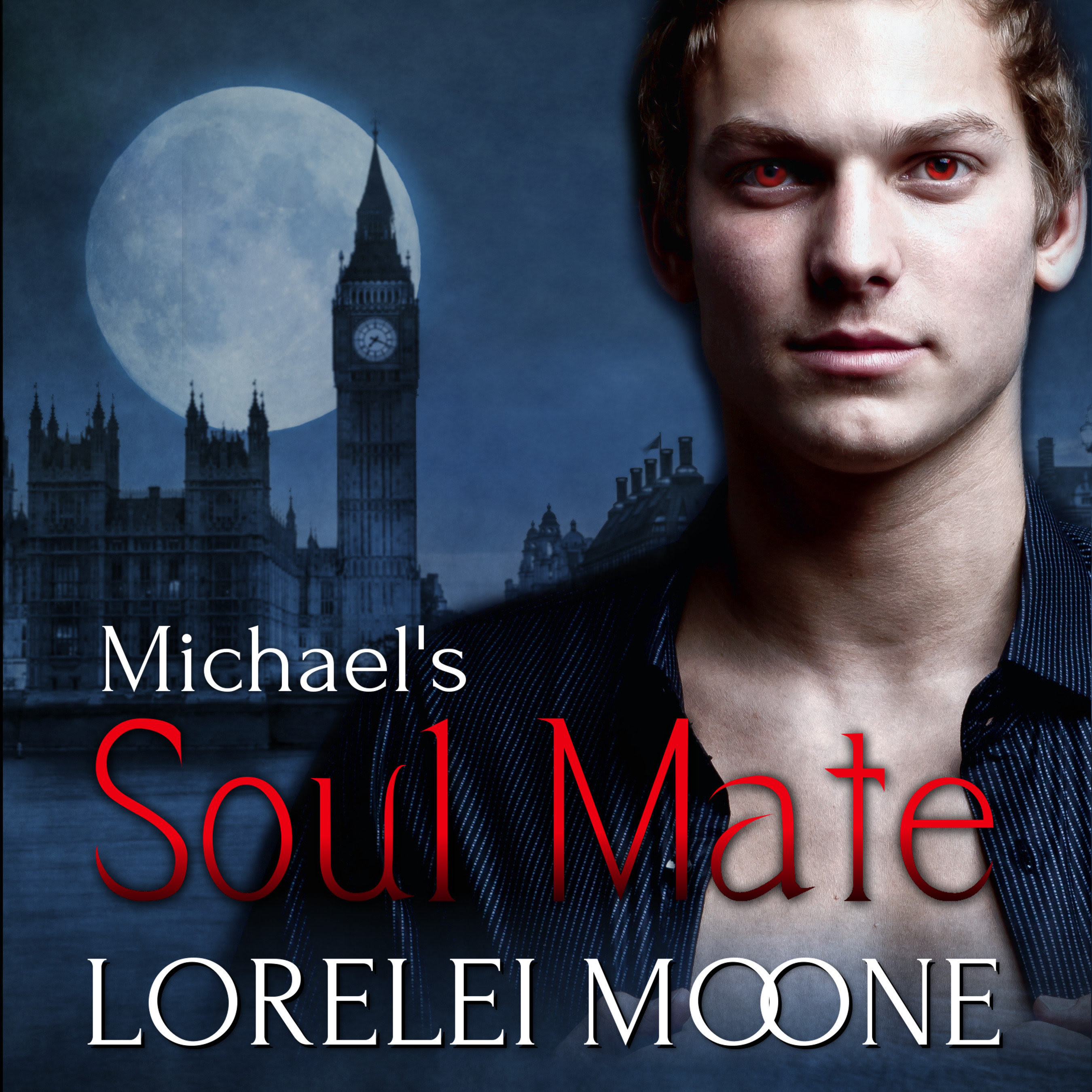 Some vampires have trouble figuring out how they want to spend eternity, but playboy Michael Odell isn’t one of them. He knows exactly what he wants: fine wines and beautiful women fuel his passion and he’s made it his mission to sample as many of either as he can. Fate has other ideas. One night, on his way home, Michael discovers a woman lying face-down in an alley, who is losing the fight to live. There’s only one way of saving her: The Ritual. Little does Michael know that this little act of mercy is going to change his life forever and before long he finds himself falling for the curvy stranger.

Anna doesn’t remember how she ended up discarded at death’s door in a dark alley, only that she woke up there. She doesn’t even know her last name. After coming face-to-face with her gorgeous rescuer, she passes out again and finds herself in a lavish mansion with a new lease on eternal life.

Who – or more importantly, what – is she now? And the people who tried to kill her – why were they after her? Anna is determined to figure it all out for herself. But before her questions are answered, she has to learn that even in this new immortal existence, it’s good to have friends – and perhaps a lover – by your side.