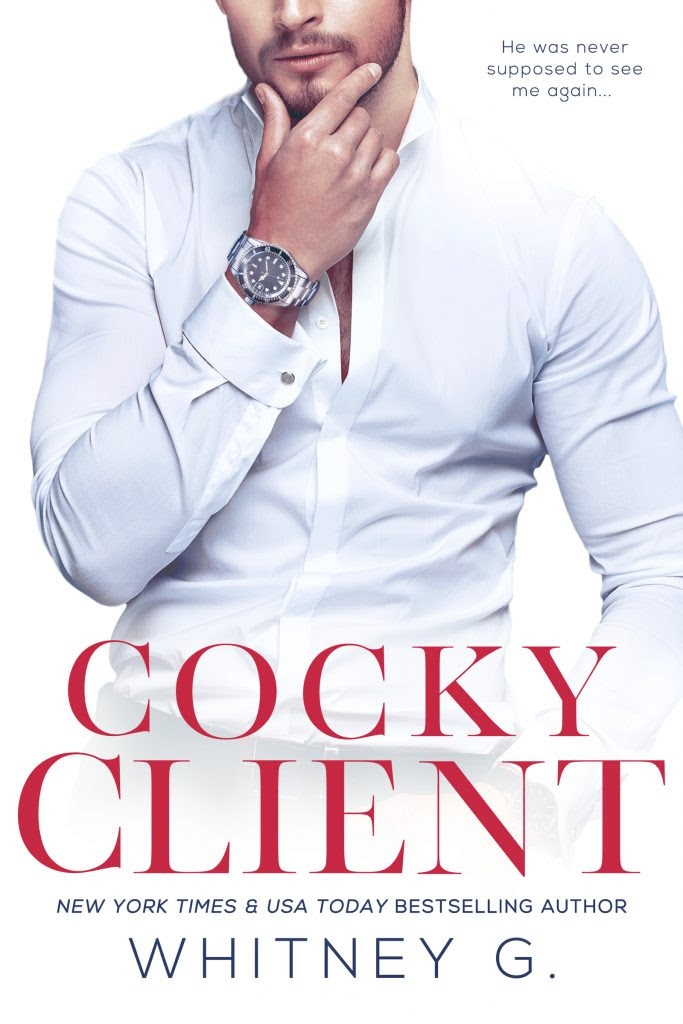 Today is officially the worst day of my life…

I woke up five hours late after a reckless one-night stand with the sexiest, cockiest, and most arrogant man I’ve ever met. (And this asshole actually left a note: “I think you were lying to me about being “experienced” last night. You orgasmed three times, and that was before we made it to your bedroom. I also find it hard to believe you “usually wear silk or lingerie.” Your drawers are all full of cotton granny panties–The best man you’ve ever fucked…)

My top two PR clients left me for my number one competitor, my roommate accidentally bleached my best suit, and my favorite coffee shop was shut down for “health concerns.”

Still, none of those things dimmed my excitement for what was supposed to be the best four o’clock signing session of my career. I was on the verge of signing the highest paying client in my company’s history, taking on a so-called “impossible” job that no publicist had been able to handle.

But at four o’clock, there was no athlete, television personality, or celebrity who showed up. Instead, that sexy, arrogant one-night stand stepped into my office with his familiar panty-wetting smirk and introduced himself as my new, cocky client