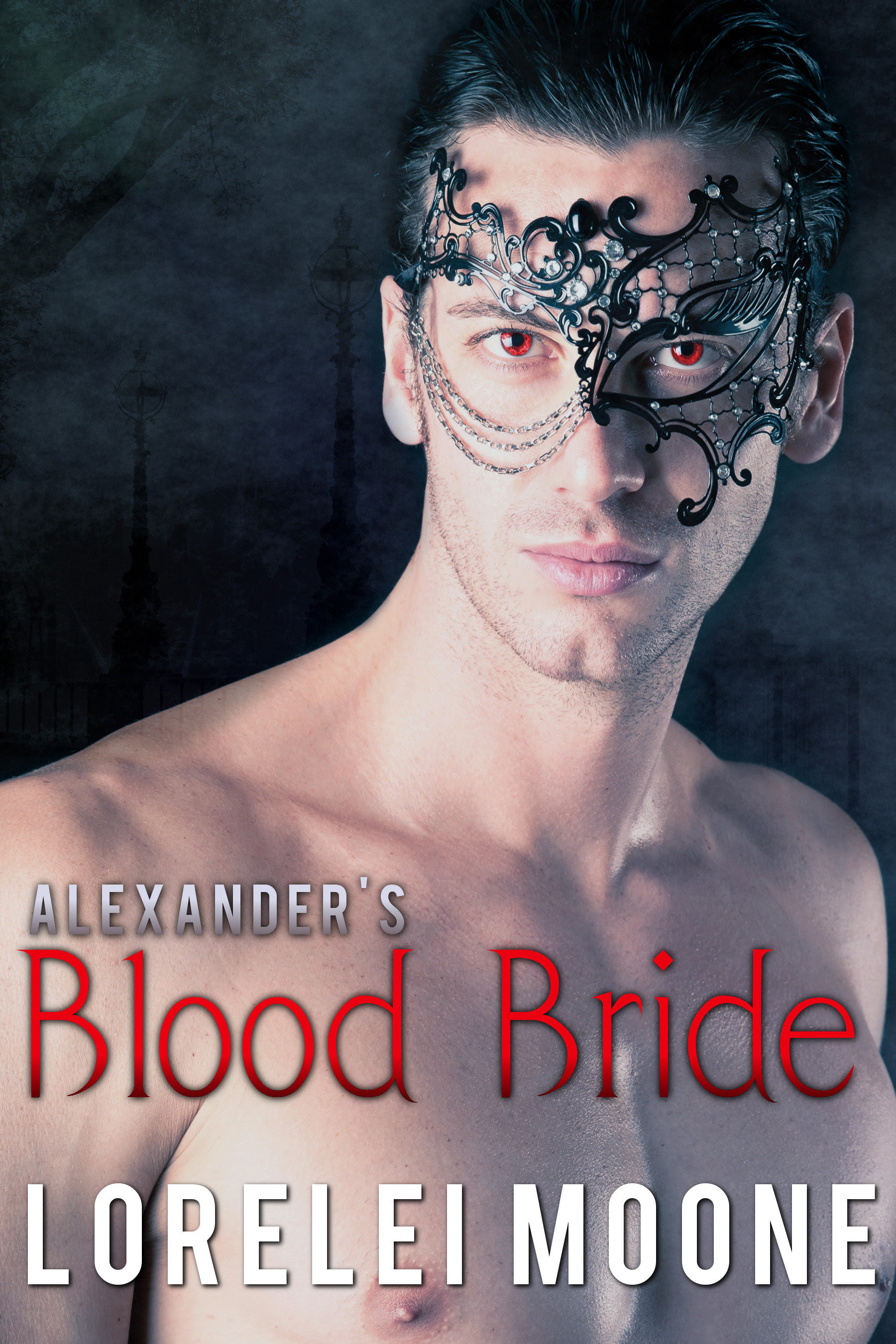 Cat has never been a social butterfly. The only reason she even agreed to go to the stupid Halloween party was because her friend and room mate Shelly wanted to attend. When she gets spooked upon almost falling into bed with the host, she’s convinced it was all a big mistake. And what’s worse, now people are stalking her wherever she goes!

Alexander Broderick has been hosting his annual Halloween parties for over a century. While his contemporaries use them as an excuse to engage in all kinds of debauchery, his own motives are more benign. He wants to converse, to get a feel for the times they live in through its people. But when Cat walks into his house, he forgets himself and is compelled to seduce her. There’s only one problem: she’s a so-called Blood Bride – a mortal woman whose blood smells so delicious that every vampire in town wants to drain her.

He knows he’s the only one wanting to keep her safe, but can’t act as long as she wants nothing to do with him. And then there’s his own growing hunger to contend with. Can he protect her from the rest of the vampire community, as well as his own lethal cravings?

It’s the ultimate forbidden romance; the love between a mortal and a vampire. What is it that makes flirting with death so utterly tempting? Read on and find out.