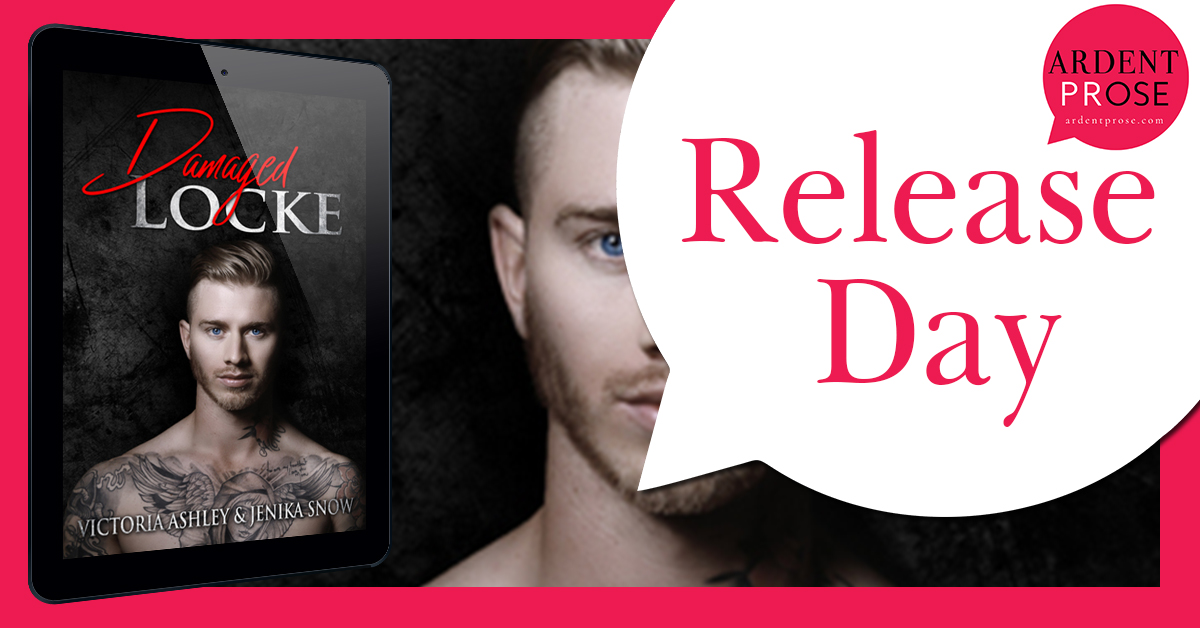 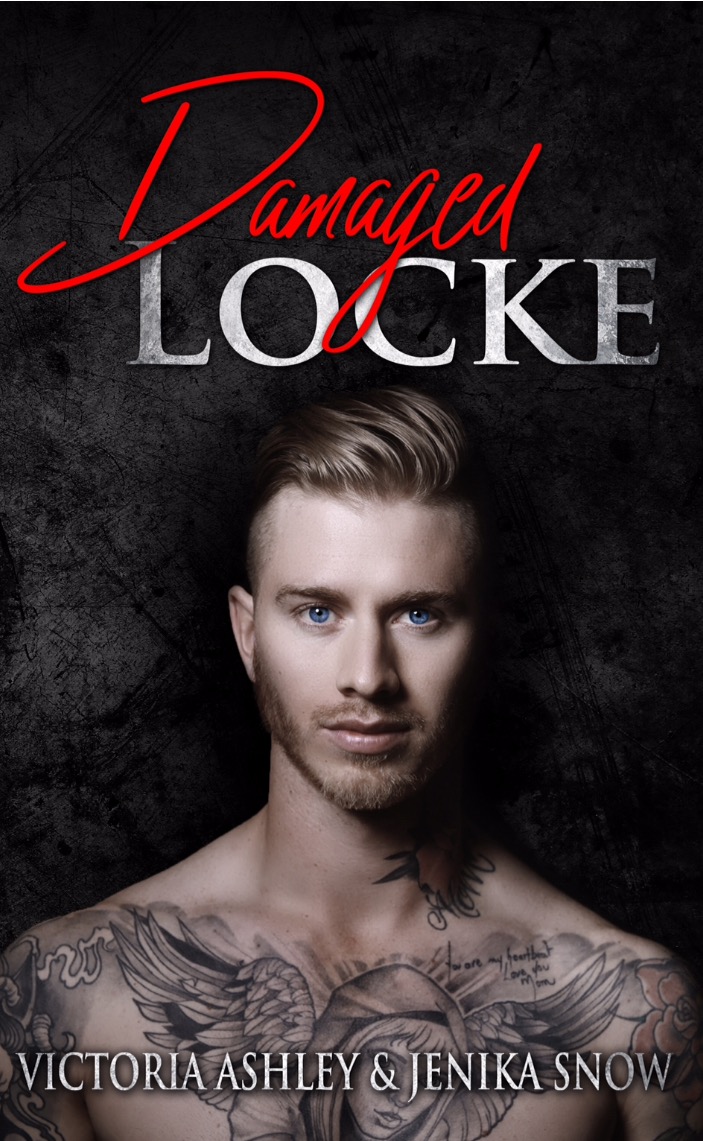 Aston LockeWhispers of the Locke brothers fill the town, facts and reality twisted to fit what these motherfuckers believe they know about us.That we’re sadistic bastards, incapable of any real emotions or fear.Maybe they’re not wrong about that.That is, until I set my sights on Kadence King, getting just as drawn to her as I am the darkness. It’s the first time I’ve felt anything in a long time. But would she really be scared knowing the depth, the lengths I go with my brothers to make any fucker who crosses us pay? I need a woman who can accept me for who I am.For what I am.I’m hoping like hell it’s her, because I want nothing more than to claim her as mine…Kadence KingI know Aston’s dangerous, know people fear him. But I want him. I’m drawn to him, just as he’s drawn to the darkness.I should be afraid of him, should turn the other way, but I can’t. I’ve gone mad and let him in my room, in my life, allowing him to consume me. He possesses me, dominates me. Aston Locke shows me what it means to want to be claimed by him and only him.And when he tells me I’M HIS, I have no doubt that’s the truth.Because in the end it’s what I want too.No matter how dangerous he is…

I’m crowding her. She’s nervous because of it, maybe even second-guessing letting me into her room.I inhale. Fuck, she smells good, really damn good.“I’m Aston Locke, a mean motherfucker that you just let all up in your space.” I lower my gaze to her throat, see her swallow, watch the slight curve move up and down. “Tell me your name,” I demand with a growl.I could have said it a little nicer, tried to pretend and be sweet, gentle. But to hell with it; I’m not going to pretend to be someone I’m not.“Kadence.” Her voice is soft and so damn innocent. “Kadence King.”Kadence King.God, how I want to defile her, make her see what all the hype is about concerning my brothers and me. I can imagine her naked, spread out for me, willing to do whatever the fuck I say. And she would submit to me, let me leave my marks on her, pretty purple and blue fingerprints that showed my ownership.“What have you heard about the Lockes?” I want to hear her speak, want to know what she knows. Hell, I want to be pressed right up against her, her small body so soft where mine is hard.I want to breathe the same air as her.I want to fucking own her.What the hell?
She swallows again, her breathing hard, fast.She’s nervous.I lower my gaze to her chest, see the way her tits press against the stretchy material of her shirt. Her nipples are hard, and my fingers itch to touch them.I might be a dangerous bastard, a violent fucker, but I don’t touch a girl without her wanting me to. I’ll wait until Kadence begs me, asks me to push my dick deep inside her, making her mine.“I heard you guys aren’t to be messed with.” Her voice is low, really damn low. “I heard you keep to yourself, aren’t social, and if someone crosses you guys…” She trails off, and I lift my brow, wanting more. “That you take care of it in the only way you know how.”“The only way we know how?”She nods and licks her lips. “With guns and bats, hammers, or whatever else you can find to make it bloody.”I chuckle low. That’s about right.“And you thought it was a good idea to let one of us in your room, this close to you?”She shrugs, and I see something shift over her face. She’s trying to be strong.Cute.“Maybe not, but too late now.” 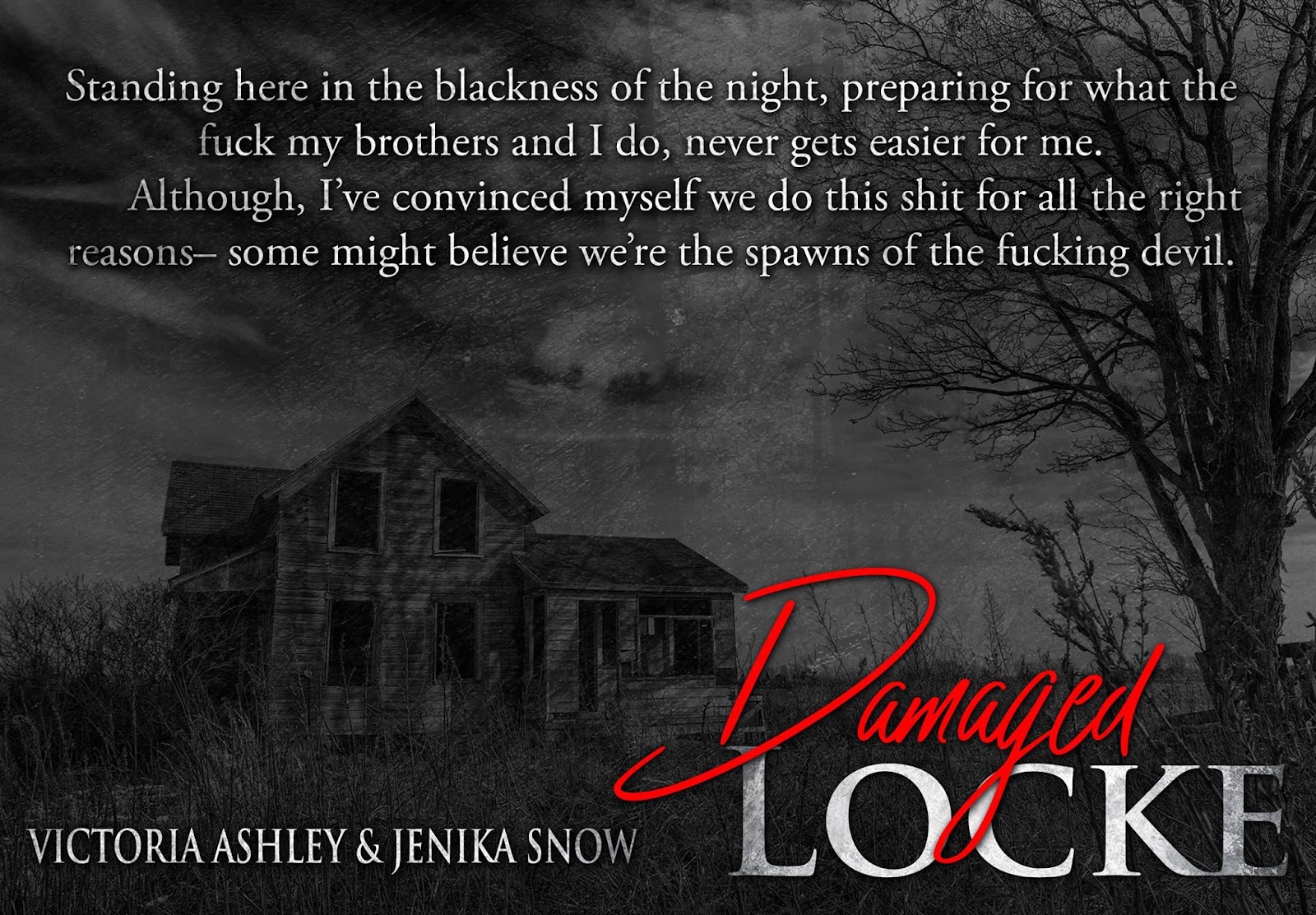 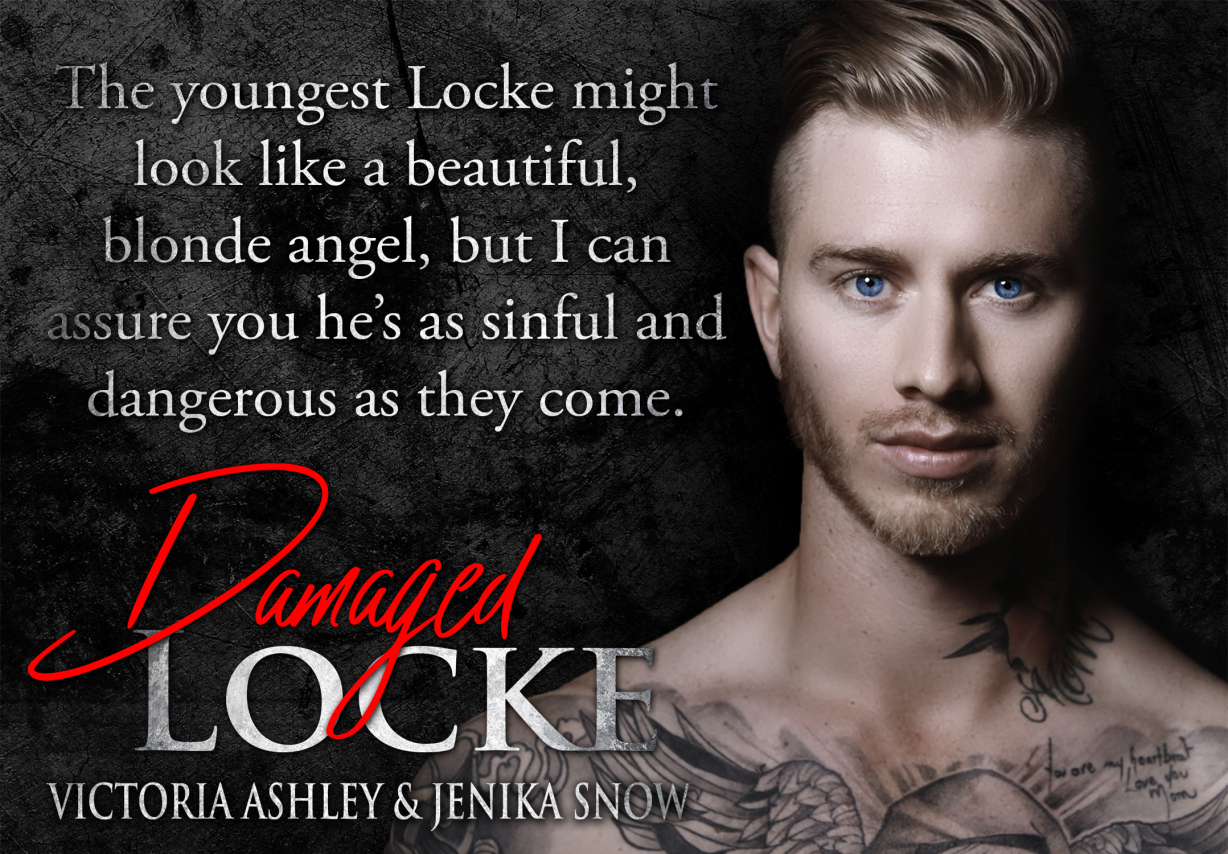 Victoria Ashley
New York Times and USA Today Bestselling AuthorVictoria Ashley grew up in Rockford, IL and has had a passion for reading for as long as she can remember. After finding a reading app where it allowed readers to upload their own stories, she gave it a shot and writing became her passion.She lives for a good romance book with tattooed bad boys that are just highly misunderstood and is not afraid to be caught crying during a good read. When she’s not reading or writing about bad boys, you can find her watching her favorite shows such as Sons Of Anarchy, Supernatural and The Walking Dead.
Twitter  Facebook  Web Goodreads  Amazon
Jenika Snow
Jenika Snow is a USA Today Bestselling Author that lives in the northwest with her husband and their two daughters. Before she started writing full-time she worked as a nurse.
Author Links
Twitter  Facebook  Web  Goodreads  Amazon