Both eBooks are only 99c! 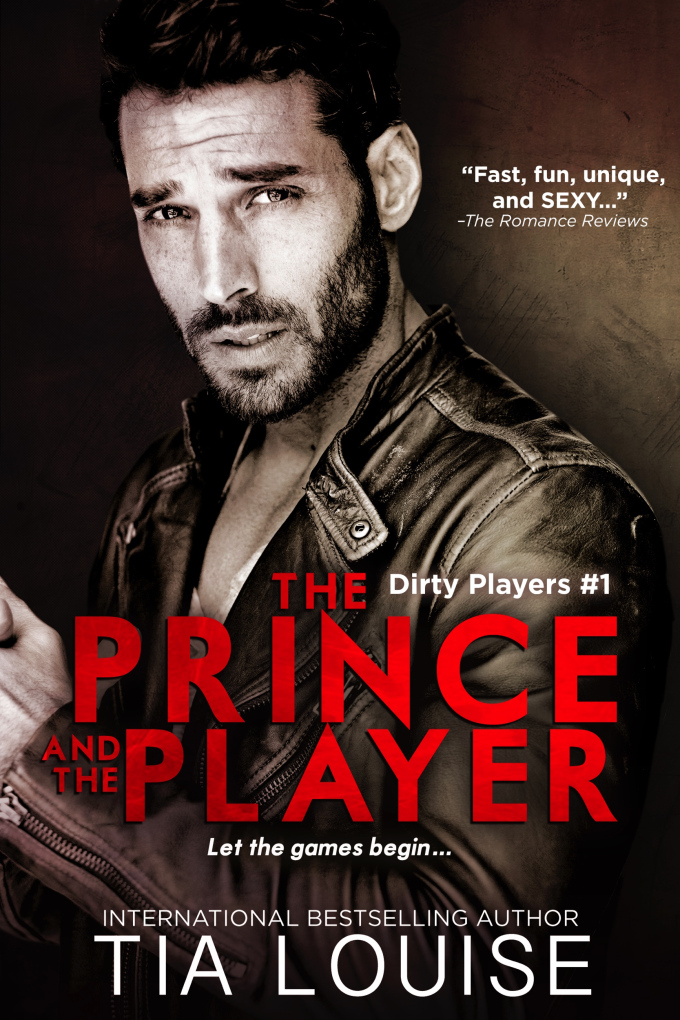 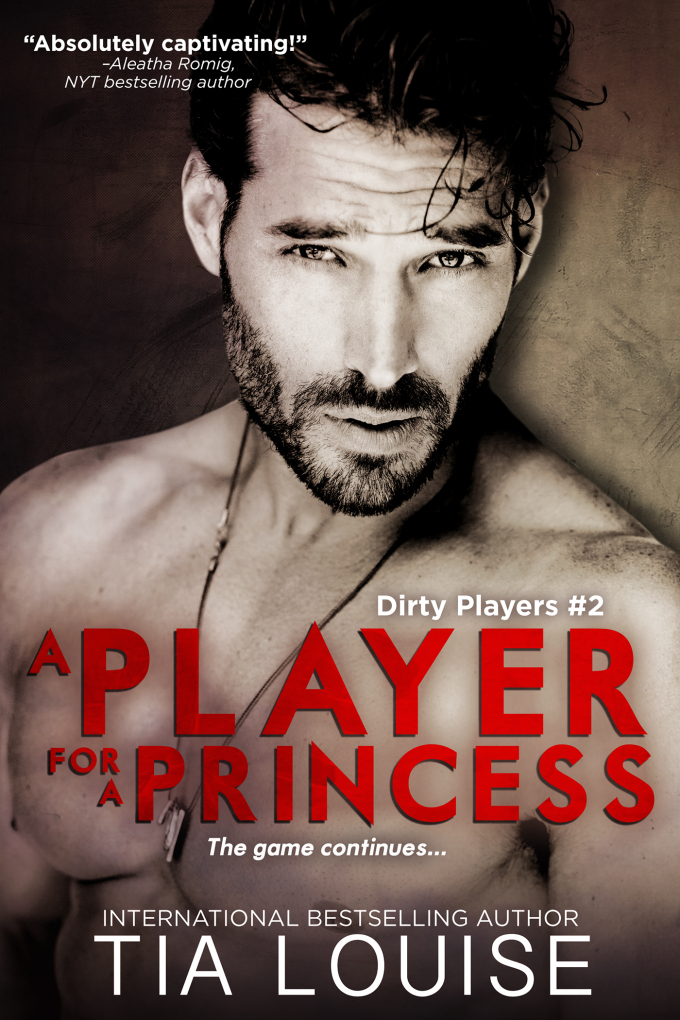 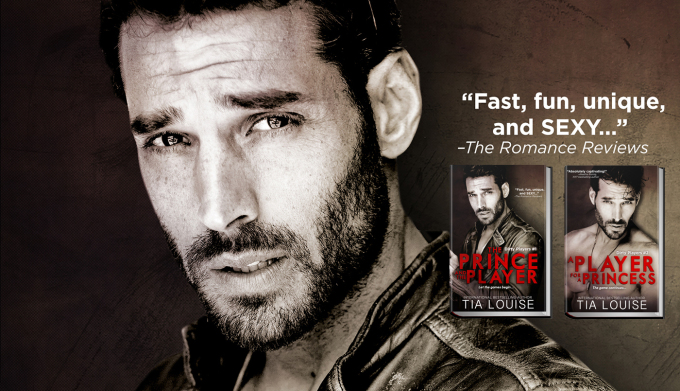 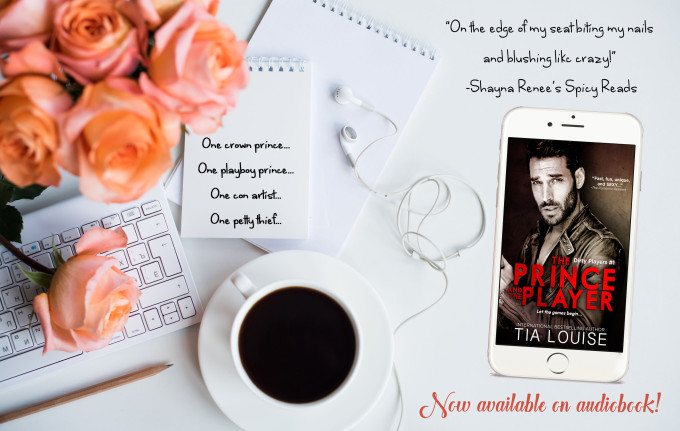 Don’t miss out on DIRTY DEALERS – now live!
Amazon: http://amzn.to/2kgOrHi
iBooks: http://smarturl.it/DDiB
Nook: http://smarturl.it/DDn
Kobo: http://smarturl.it/DDk
About the Author:
The “Queen of Hot Romance,” Tia Louise is the Award-Winning, International Bestselling author of the ONE TO HOLD series.
From “Readers’ Choice” nominations, to picking up USA Today “Happily Ever After” nods, to winning “Favorite Erotica Author” (2015) and the “Lady Boner Award” (2014) (LOL!), nothing makes her happier than communicating with fans and weaving new tales into the Alexander-Knight world of stories.
A former journalist, Louise lives in the center of the USA with her lovely family and one grumpy cat. There, she dreams up stories she hopes are engaging, hot, and sexy, and that cause readers rethink common public locations…
Connect with Tia!
Website: www.authortialouise.com
Twitter: www.twitter.com/AuthorTLouise
Facebook: https://www.facebook.com/AuthorTiaLouise/
Goodreads: https://www.goodreads.com/author/show/7213961.Tia_Louise