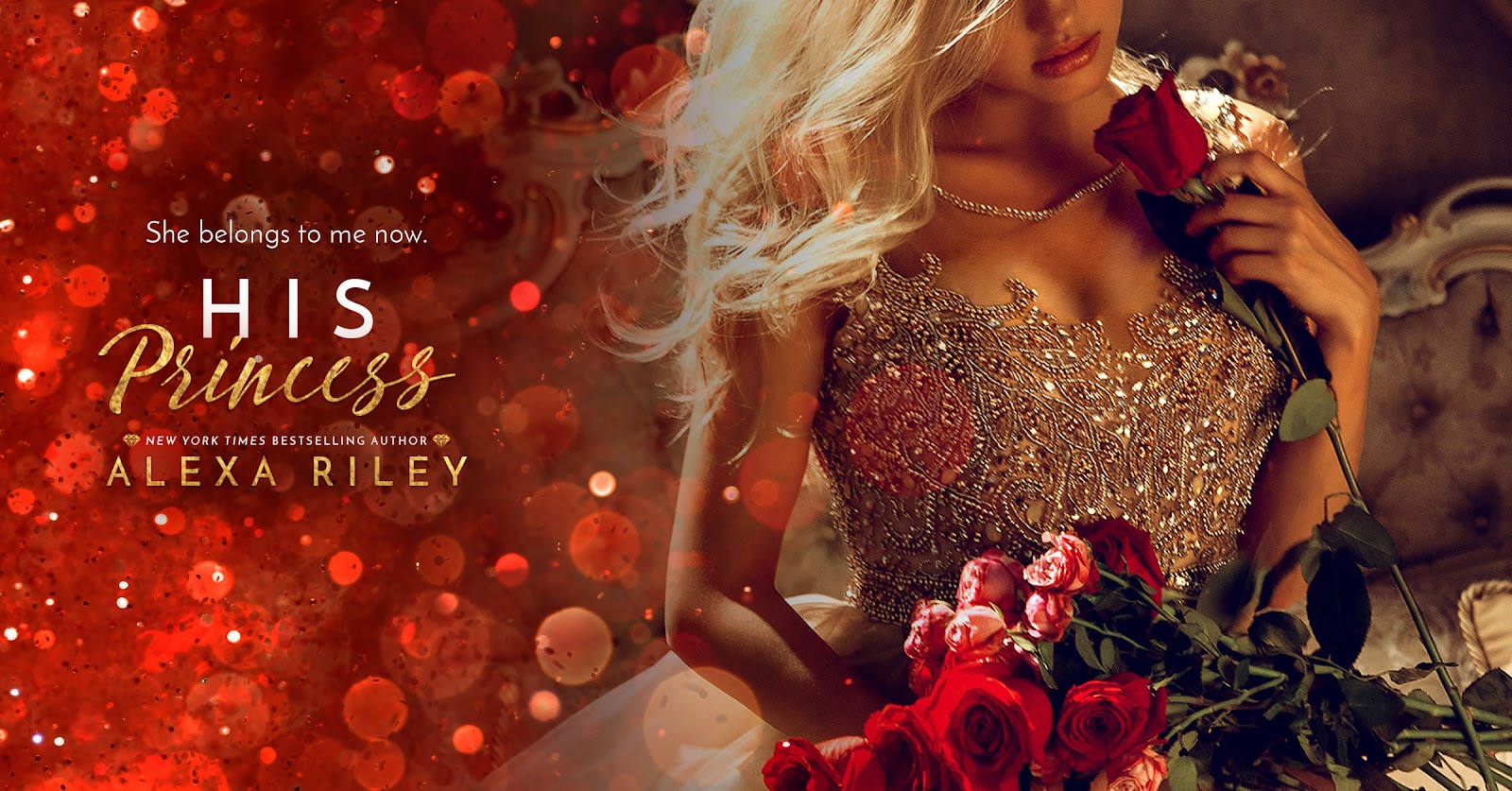 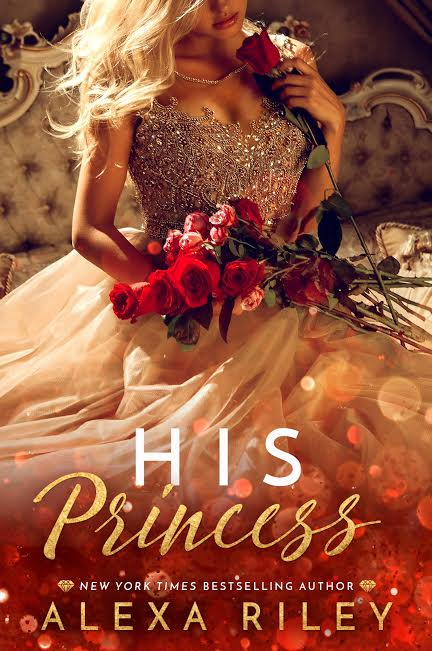 Alena is a princess, and with that comes responsibility. Like marrying the giant caveman King Roman, who looks more like a warrior than a ruler. Everything about him is intense. Especially the way he looks at her. But she’s been promised to him, and there’s no way out.Roman took one look and made up his mind. Princess Alena will be his and no one will stop him from taking her. Everything about her belongs to him now, and waiting one week for a wedding isn’t going to happen.This beast of a man might just claim his princess before she has a chance to say “I do.”Warning: Oh, this is good. It’s so, so good. Trust us. 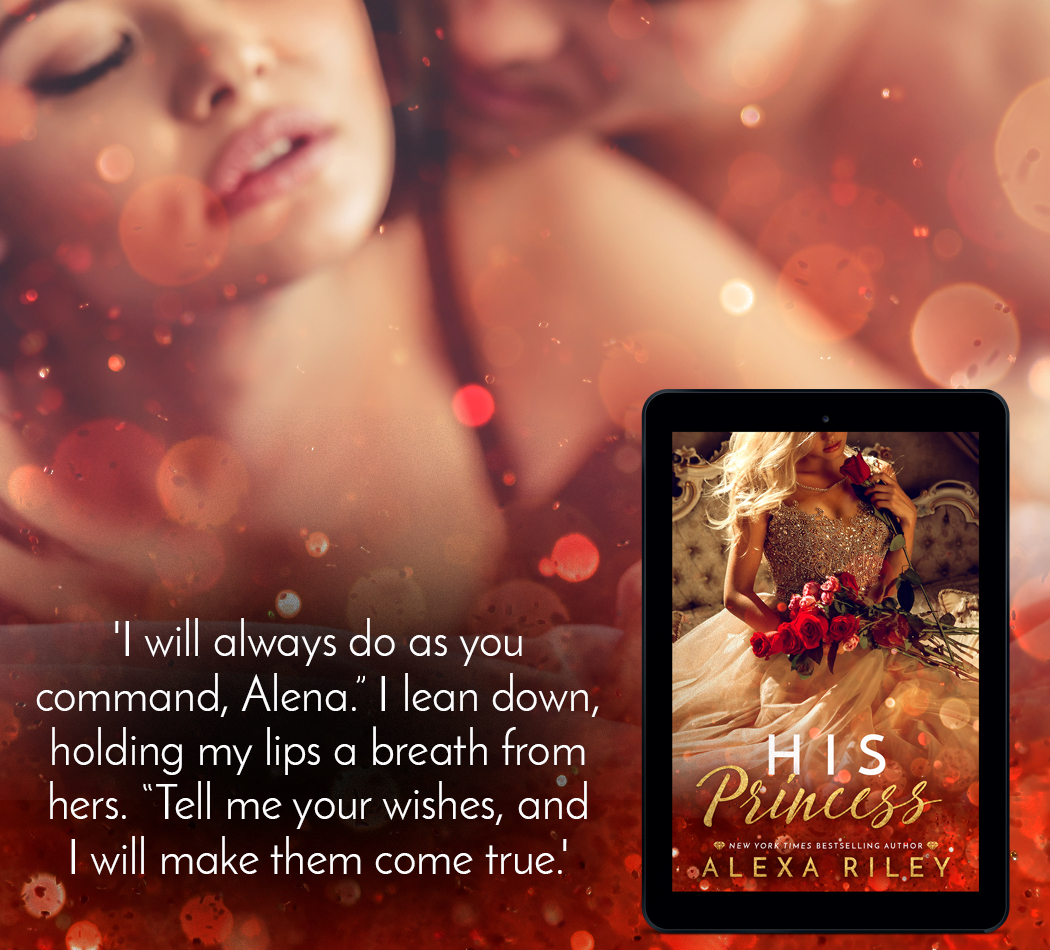 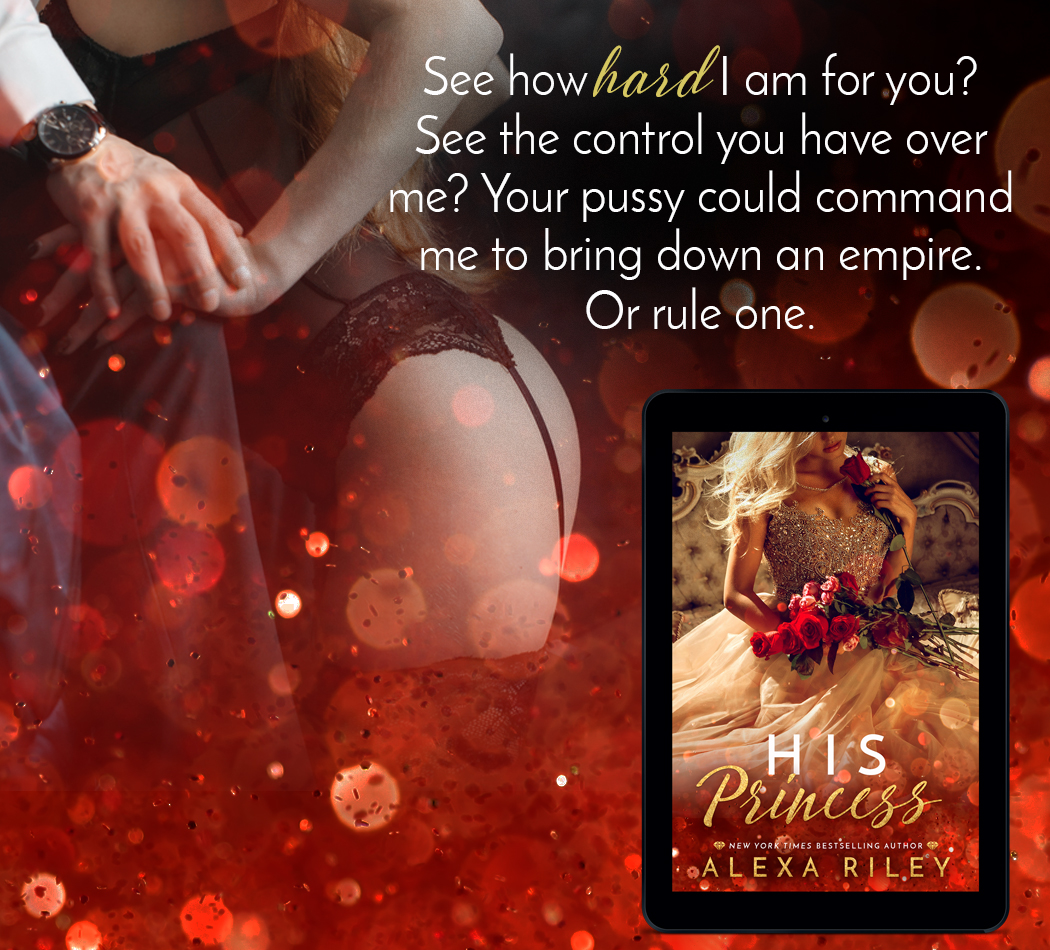 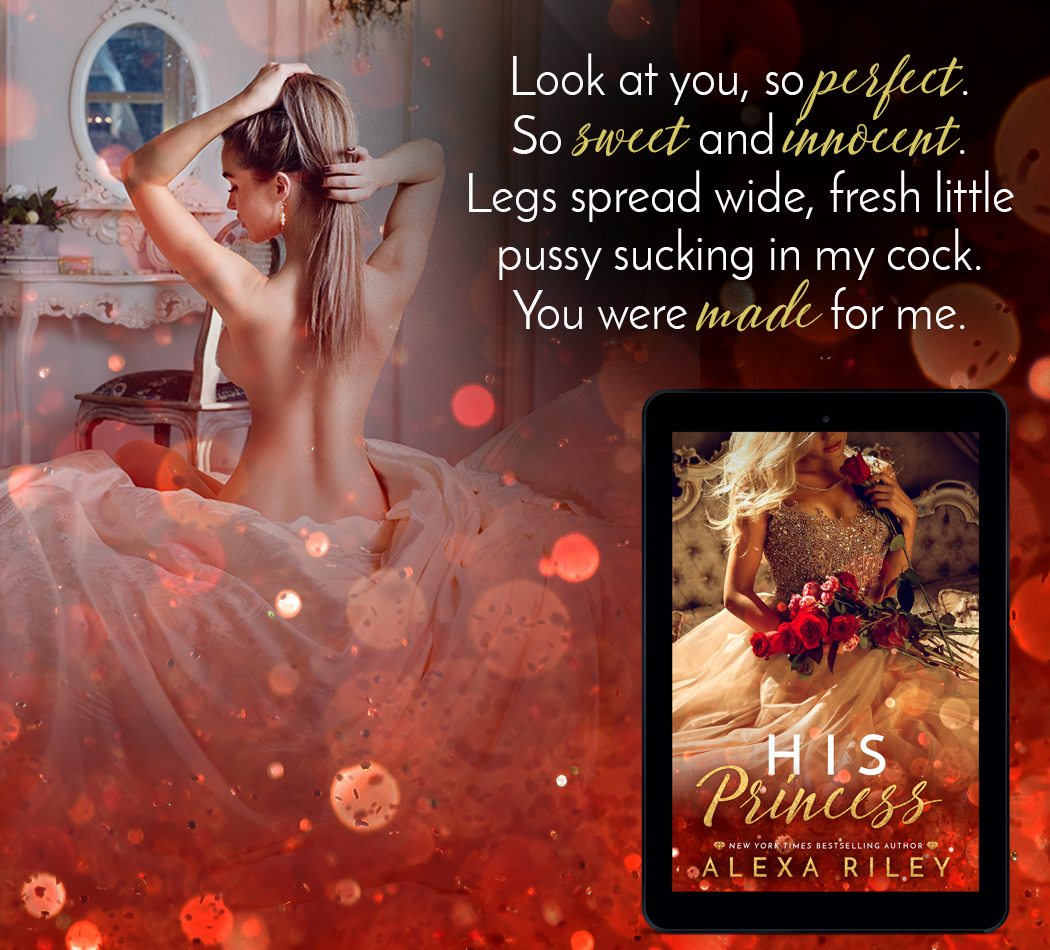 Alexa Riley is two sassy friends who got together and wrote some dirty books. They are both married moms of two who love football, donuts, and obsessed book heroes.
They specialize in insta-love, over-the-top, sweet, and cheesy love stories that don’t take all year to read. If you want something SAFE, short, and always with a happily ever after, then Alexa Riley is for you!
Author Links
Twitter       Facebook      Website       Goodreads       Amazon Page     Instagram