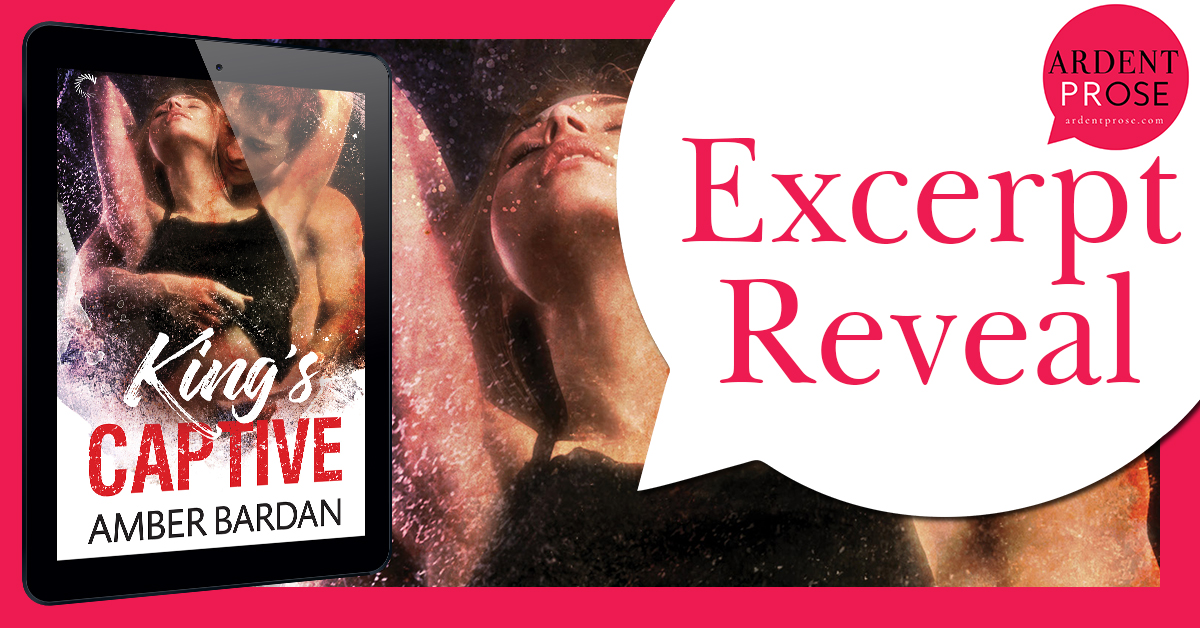 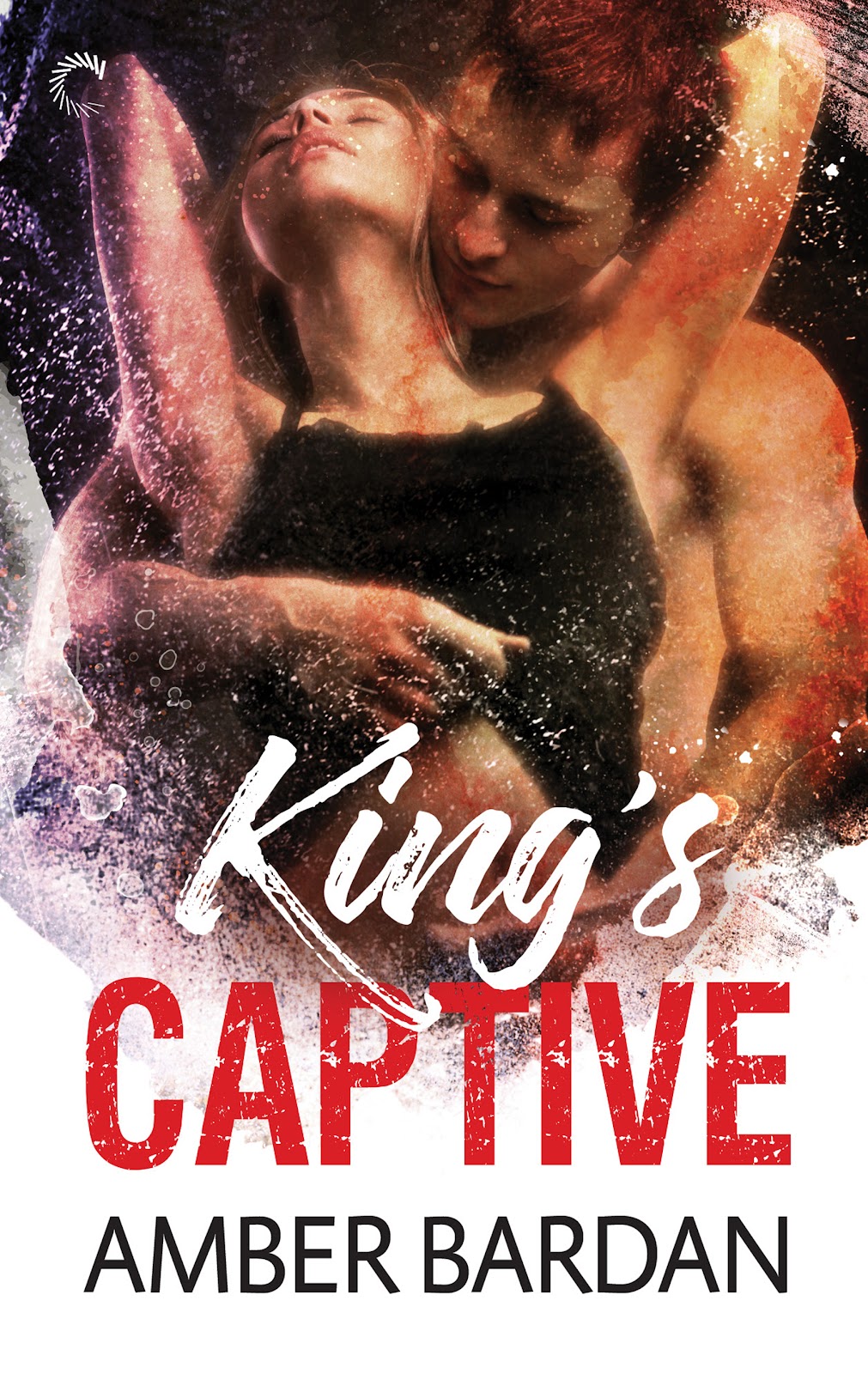 For three years, I’ve belonged to Julius King. Some people would think being stuck on a private island is heaven, but this is my hell.  Because I’m not here as a guest. Not even close. I’m a prisoner. I’m his. Julius King. Powerful. Wealthy. Dangerous. There are parts of me he wants that I can’t give him. When he looks at me, there are times I swear he sees someone else. And the scary part is that sometimes, when he touches me, I think he may be someone else, too. Though my body might be tempted, and he might control everything else, I can’t let him have any piece of my heart. I won’t. But every day, the fight gets harder, and Julius manages to slip past my defenses in the most unexpected ways.  I have to find out the truth about Julius King. Even if it destroys me.   This book is approximately 81,000 words One-click with confidence. This title is part of the Carina Press Romance Promise: all the romance you’re looking for with an HEA/HFN. It’s a promise! Find out more at CarinaPress.com/RomancePromise