Sarah began her DIY education by ditching the biggest tool in her garage—her husband. Now she’s realizing that not just her marriage was boring, beige and transitional, and she’s in over her head.Luckily, Chris the hot young handyman is teaching her how to screw, drill, and hammer—and also how to use her power tools.Together they’re updating her wiring and unclogging her pipes. But when Sarah worries that she’s treating Chris like her own personal power tool, what will she do? Will she pull the plug?This sexy 25,000-word novella features adults in adult situations and using adult language. 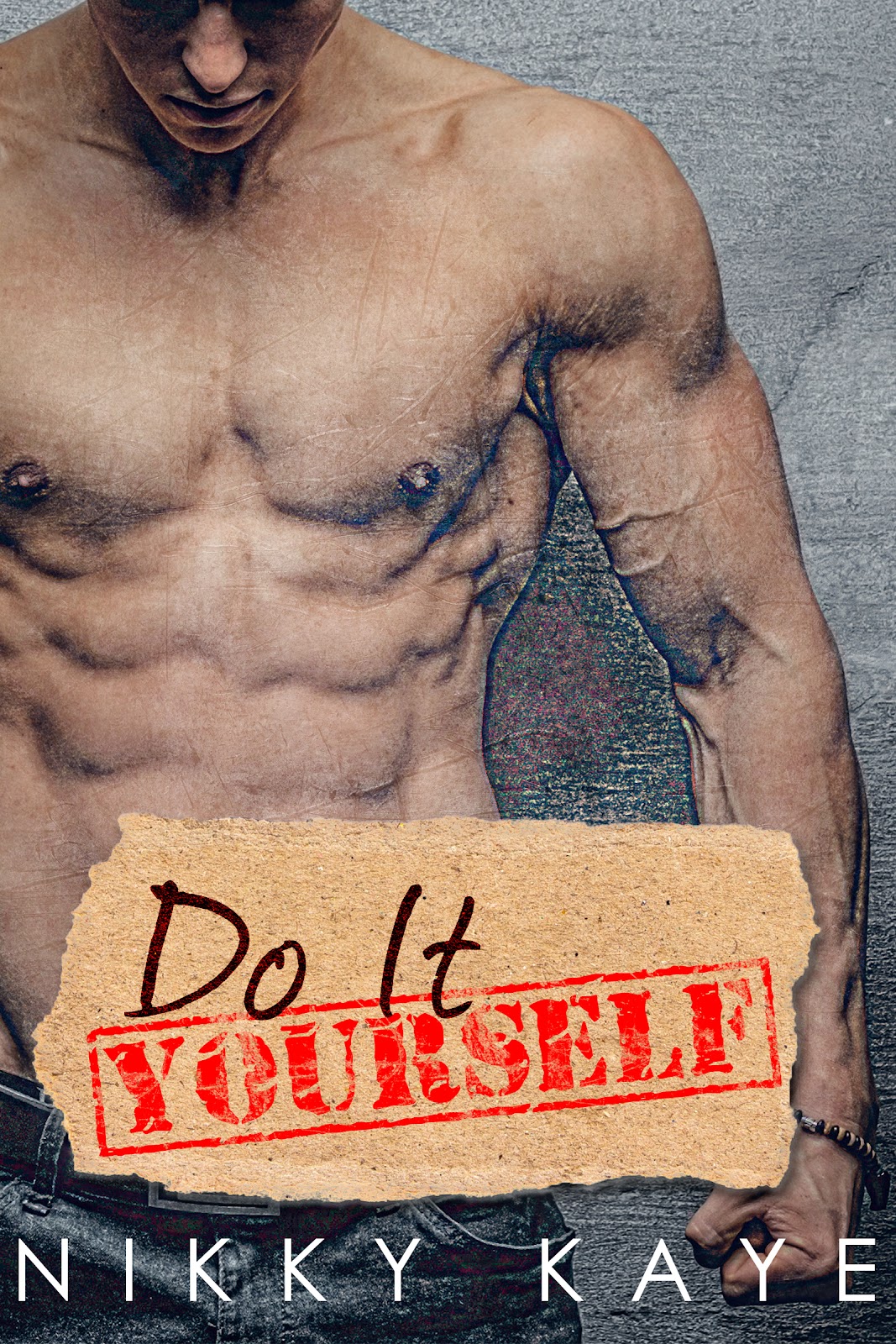 “You, uh, got a little paint right there.” I pointed, trying not to laugh at the swash of white highlighting his cheekbone.He looked down at his paint-flecked arms and laughed. “We’re a mess, aren’t we? At least it’s latex-based. It’ll wash off; it’ll just have to be later tonight. I have some dressier clothes in my truck so I can change, at least.”“You could take a quick shower here, if you want,” I offered before my brain connected with my mouth.“Really? You wouldn’t mind?”I waved a hand. “Not at all.” Please, go upstairs and get naked.He beamed with gratitude, and a few minutes later, he was carrying a gym bag from his truck upstairs.Suppressing another giggle at hearing his muffled off-key singing, I went into my bedroom and started stripping off my own paint-speckled clothes. I had just stepped out of my tan shorts and peeled off my tank top when I heard the shower turn on.I froze in shock.For some reason, Chris had decided to use my bedroom’s en suite bathroom, not the guest bathroom down the hall. I had no idea why, but it meant that he was naked a few feet away from me. My heart pounded in my chest as I padded silently toward the door that wasn’t even fully closed. God only knew what kind of embarrassing things he was seeing in my private sanctuary.If I were a better person, I would grab my clothes lickety-split and go downstairs to change. But since my epic Pinterest fail, I’d realized I had other priorities.Such as wanting Hot Handyman Chris to lickety my split.So I couldn’t resist trying to sneak a peek of him in the shower. The sound of the water hitting the tile drowned out my footsteps and the hitch in my breathing as I peered through the crack of the open door. When I saw that he wasn’t in the shower yet, despite the steam starting to fill the room, I slapped my hand over my open mouth and darted back. Did he see me?

Nikky Kaye is almost my real name. I’m a former Film professor who likes more than her movies to be black and white. Sadly, the world doesn’t work that way. I have worked with movie stars, Ivy League brainiacs, and the United Nations—all of which means that I’m familiar with ass-kissing, power struggles, greed and faking it. In my spare time I parent 5 year-old twin boys, serve on the board of an independent cinema, and run a medical consulting company.
Twitter  Facebook  Web  Goodreads  Amazon