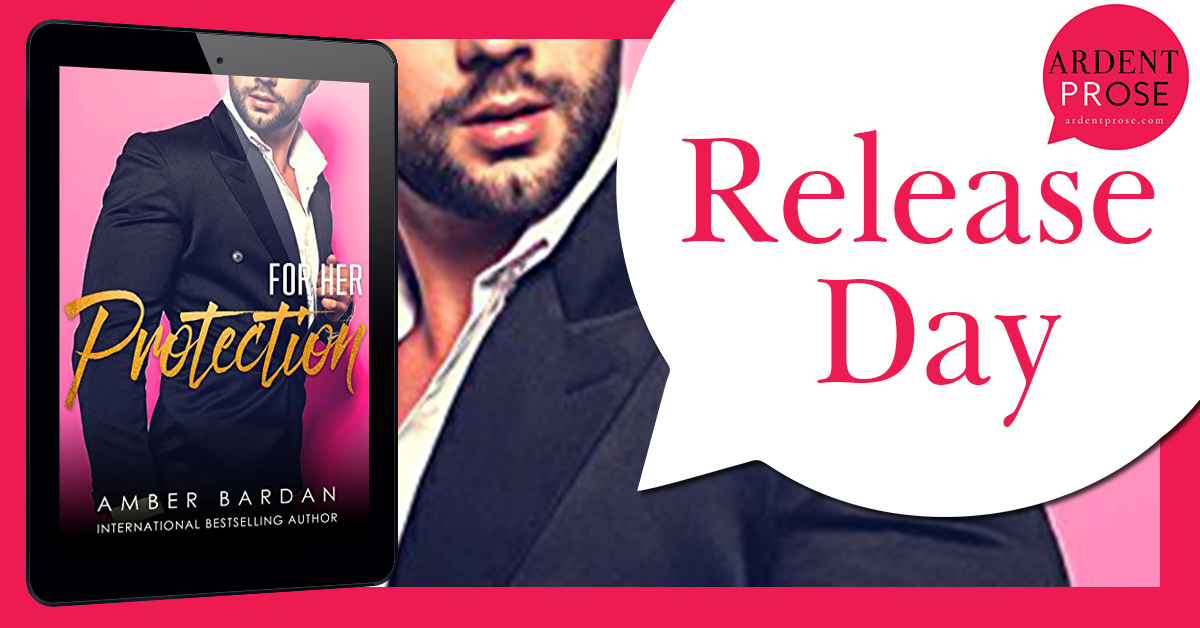 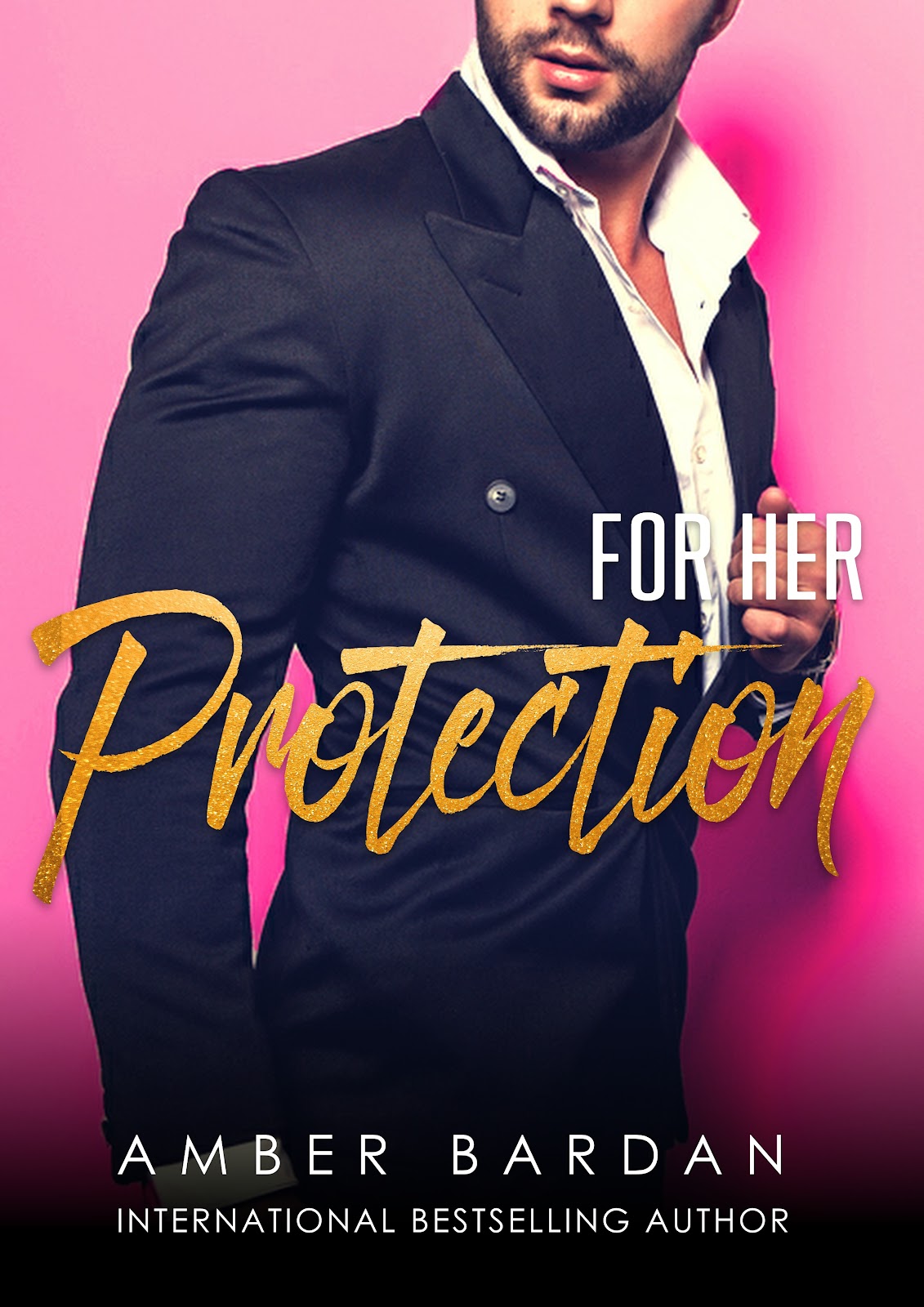 You shouldn’t mix business with pleasure.Yet pleasure seems to be the one and only thing on Charlize’s mind the moment Connor steamrolls into her life. Desperate to save her family company, prove she’s more than a pretty face and worthy of being CEO, pleasure is a distraction she can’t afford.She doesn’t want a bodyguard, especially not one whose caveman heroics kick her libido into hyperdrive. Surrounded by enemies, she’s not sure if Connor is a man she can trust.Connor knows better than to get personal with clients. Yet there couldn’t be anything more personal about his feelings for Charlize. He’ll win her trust, preferably one orgasm at a time.With Connor in her office, her home, driving her to sweet, merciless distraction, there’s only so long Charlize can resist his sexy, dominant brand of protection.

Her gaze snapped to his and her golden-amber eyes spat at him. “Covert security?”For a person he’d witnessed every day since she’d been his sole job and purpose, be nothing but warm and approachable, the way she stalked towards him bristled with hostility.“How much of that involves reporting back to my Uncle?”Was that any way to approach a man who’d she’d begged for a kiss?He held back the smirk that was sure to be poorly received. “Frank Halifax takes my report on your welfare every Monday morning.”“And what exactly did this morning’s report include?” Her voice dropped and octave, and she inched closer. “Did you tell my uncle you’d been kissing your client?”Heat rose into his chest. That damned kiss. One he never should have given in to. One he’d justified by telling himself giving in was less likely to blow his cover than turning away a woman he’d been powerlessly ogling.Truth was he hadn’t been able to resist.Her thick, black lashes fluttered, softly, shrewdly in a way that sent a thrill smacking through him. In the last month he’d witnessed the ready smile she had for the waitress who served her morning coffee, the hug she gifted to the front desk receptionist on her way in, the nervous little jig she did when he watched her from the security room, right before she had a press conference—he’d never seen her sly like this.It made him want to find out what else he’d missed from a distance.“My client pleaded to be kissed.”“So you did it for your job?” Her chest heaved. Fury, blasted from her gaze, but there in the vulnerable twist of her mouth was something else, an insecurity.How could she think after a kiss so raw, that it could be contrived?He took a step toward her, well aware she’d have to tip her head back to maintain eye contact. “As I asked on Friday, do I look like a gigolo to you?”“I don’t know what you are.” She stumbled back, out of reach. “But you are fired.”He stared at her. She looked so determined. Too bad he wasn’t hers to fire.“I can’t trust someone who’s spied on me. If they want me to have a bodyguard—if they’re going to blackmail me into having one, then it’ll be someone of my own choosing.” She backed up again. “And I’ll choose a woman for the job so there’s no confusion.”“There’s just one problem with that.”Her eyes flared. Perfect. A tremor of excitement told him she was going to fight him tooth and nail.And they were both going to love it.He leaned closer and whispered. “I don’t work for you.”“If you work for Halifax, then I can fire you.” She smiled over her small white teeth.Yeah, this girl wanted to fight. Ached for it. He could smell it in the tension of her muscles. The way she jumped at the opening he’d given her.“My exclusive three month contract has been signed by the CEO.” He watched her expression flicker. “Paid in full. Whether you like it or not, for the next two months you’re mine.”Her tongue darted out, and her breaths paused. Did she like that?Did she like the idea of being his?“Oh, Mr. Crowe.” She shook her head, and the cunning in the movement slayed him. “You’re going to have a hard time making that happen.”“It’s going to happen, Charlie.” He stepped closer, then closer again. “So I’ll give you this one warning.”Her heel bumped the wall off window, and her palms flattened behind her on the glass.“I don’t mind a fight, so go on ahead and resist.” He bent until his mouth came level with the small white shell of her ear. “Because the more you do the harder I’m going to bring it. It’s up to you how you want to do this.”She grabbed his shoulder, then her mouth was against his ear. “You’d better bring it because I’m going to give you hell.”He chuckled. “Then the consequence for resistance will be on you.” 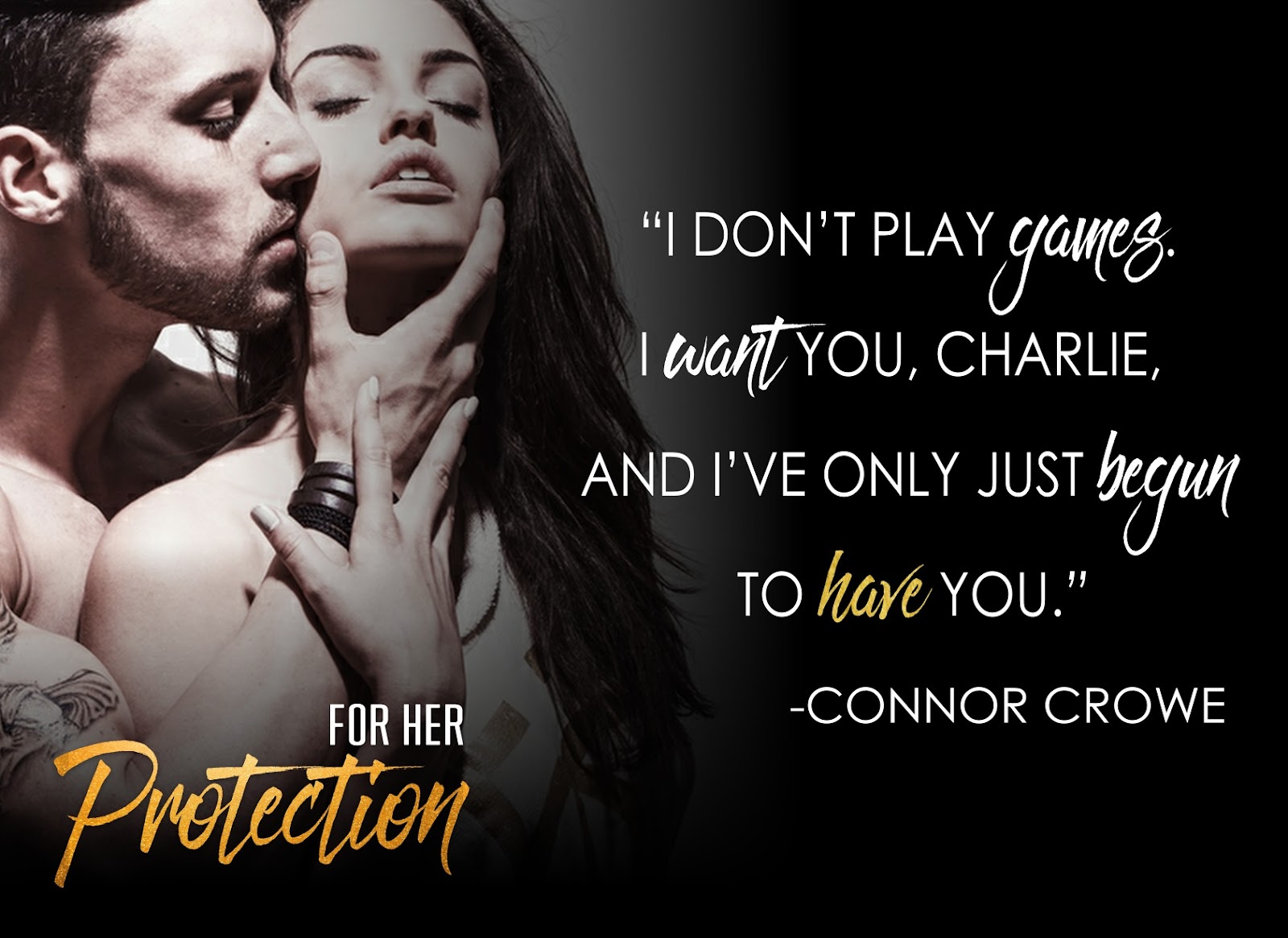