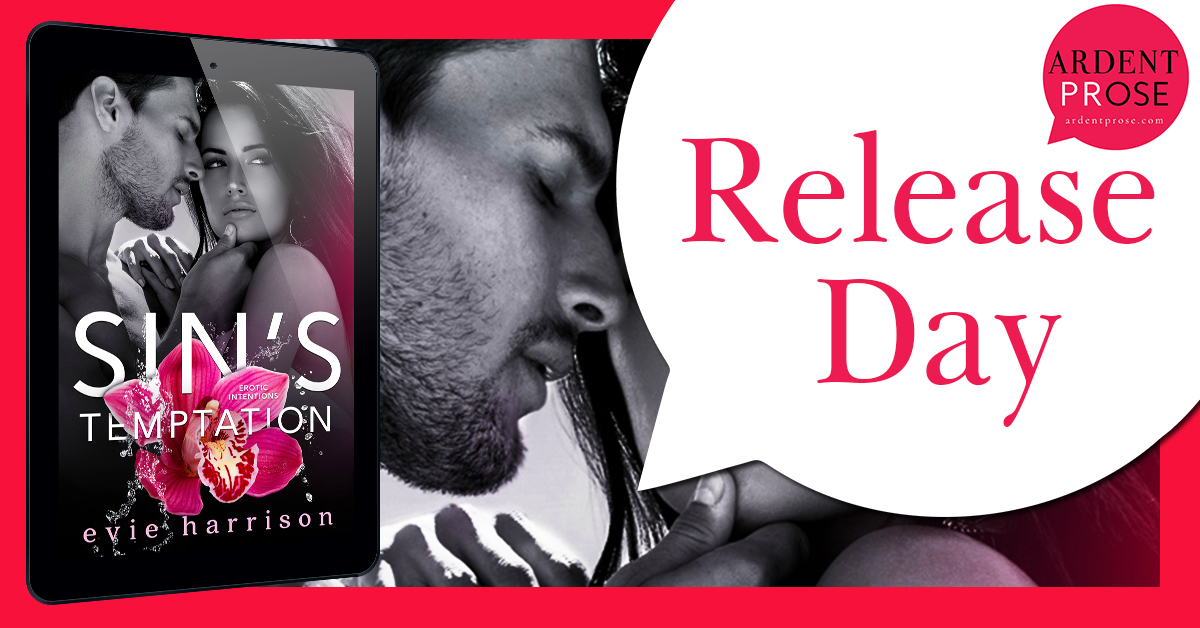 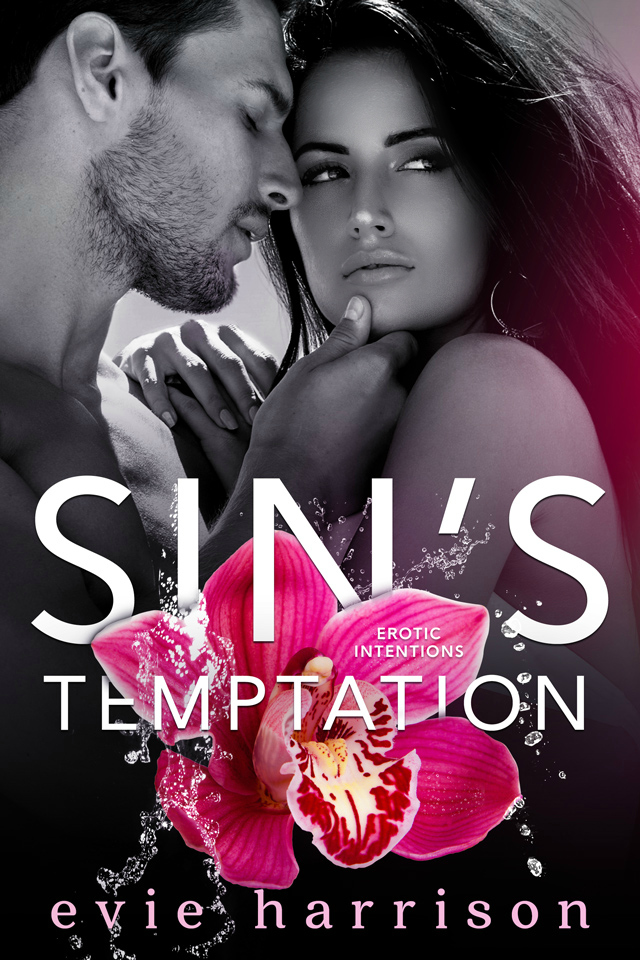 Jordan Sinclair wanted me. I stared up at him, surprised, aroused, and unsure of what to say. He stepped in closer, until we were almost touching.  Lifting his hand, he traced his thumb over my lips. “Ah,” he rasped, “you see it now.” My heartbeat sped up exponentially and I wasn’t sure how to respond.   “I didn’t think you could possibly want me,” I blurted after a few seconds of silence. “I’m no one spec—” Jordan cut my sentence off by covering my mouth with his hand. “Don’t you ever speak of yourself that way again, Angel.  You’re everything special.” I gasped when he used his free hand to cup my ass and pull me against him, then full body shivered when his erection pressed against my belly. When he dropped his hand from my mouth, I leaned in closer.   Every part of me knew he was going to kiss me. I was more than ready for it. When his mouth covered mine I let out a little sigh and put my hands on his shoulders.  He ever so softly rubbed his lips back and forth against mine several times… before he pulled away. The tension rolled off of him in waves, and it was obvious to me he wanted to go further.   I wanted that, too. “Why did you stop?” I whimpered. He groaned as his body thrust against mine, just once. “Because I want to savor you. I’m not going to rush you into this.” It was crazy and completely out of character for me, but I couldn’t even conceive of going slower. Wanting to be with Jordan came as naturally as breathing. “I don’t feel rushed,” I assured him.  “I need…” My voice trailed off because I wasn’t sure how to explain why I felt so desperate for him. He sighed and feathered a series of soft kisses along my forehead. “I need it too, Angel. So fucking much, you have no idea. But you deserve a hell of a lot more than me laying you down on that bed and fucking you until neither of us can move.” My breaths started coming faster as I imagined what it would be like.  I hungered for him in ways I’d never known were possible. “What if I want that?” I asked breathlessly. He actually growled as he gripped my ass harder.   “There is nothing I won’t do to be worthy of you. Taking you like a mad man within ninety minutes of meeting you is in no way what you deserve, and I’ll never treat you like anything less than what you are. You’re my treasure, Natalie.” I knew I was blushing furiously as I blinked up at him.  I’d never felt as valuable to someone as I did in that moment. “Jordan,” I whimpered as I sagged against his chest.  “You make me feel so…” “I know,” he murmured. “Put your hand over my heart and feel how fast it’s racing.” I let out a happy sigh when I set my hand against his heart and confirmed he was serious. “A million miles an hour since the second I saw you in aisle six,” he said. 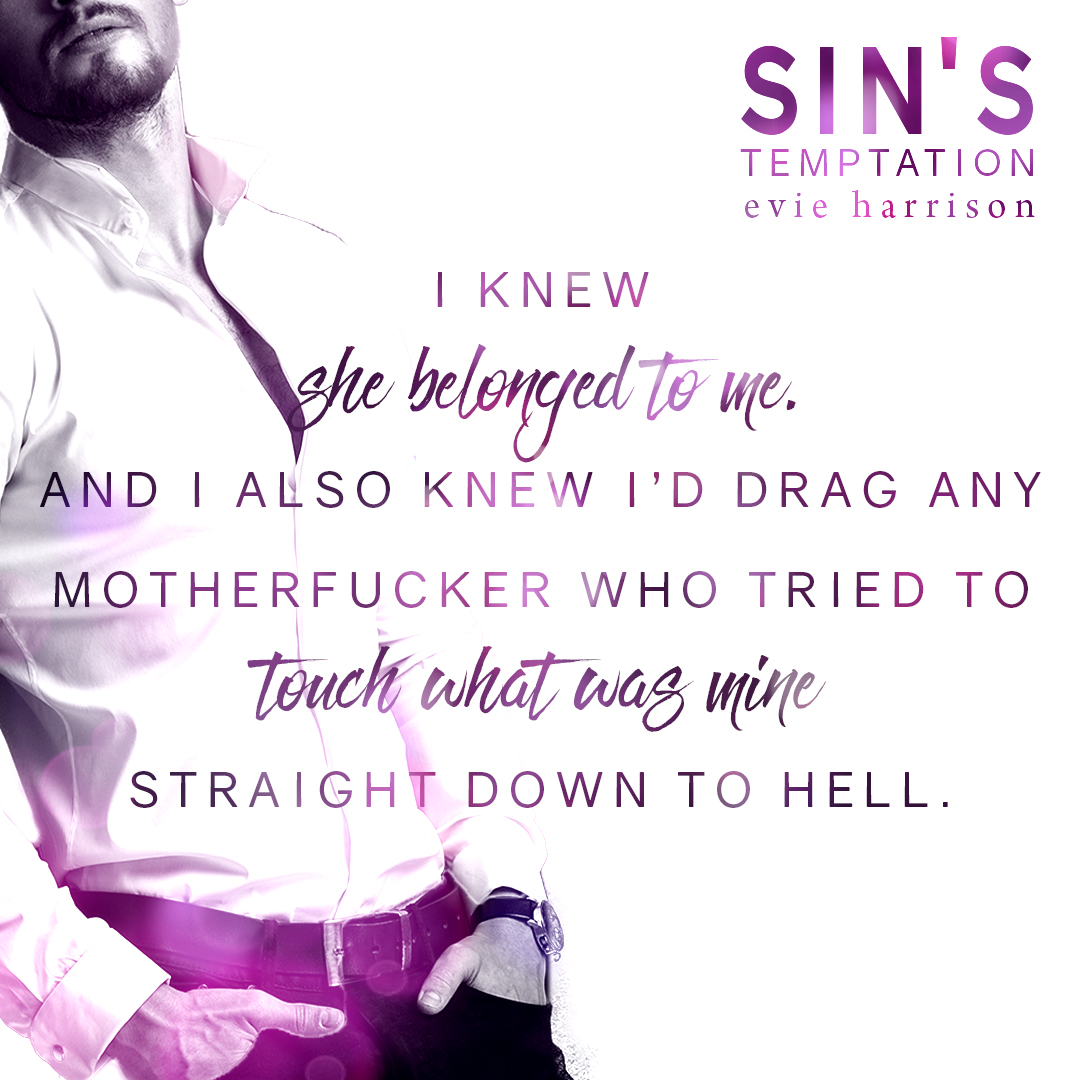 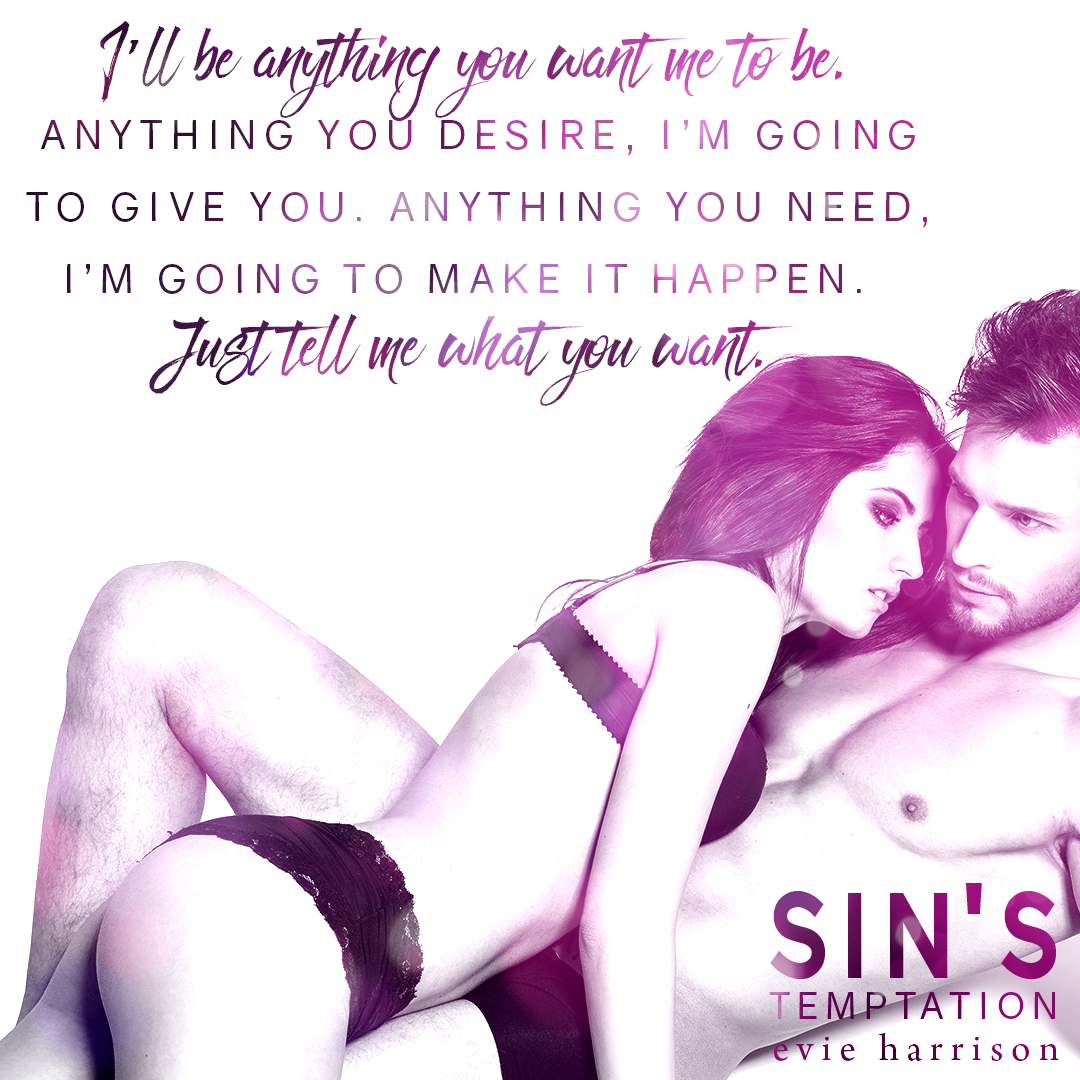