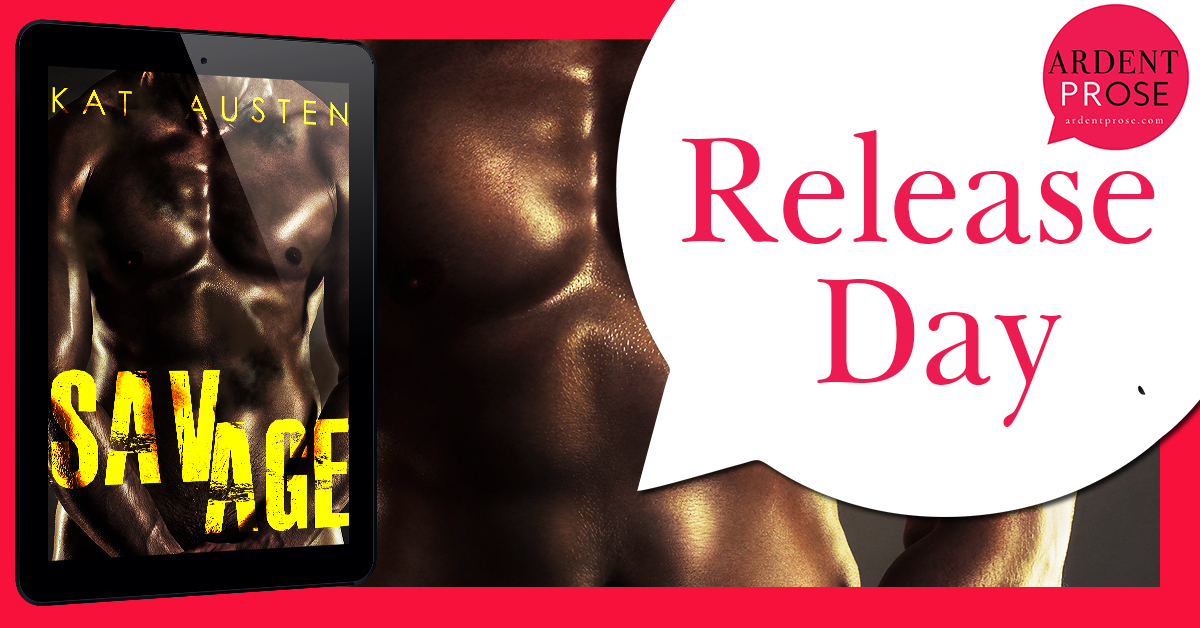 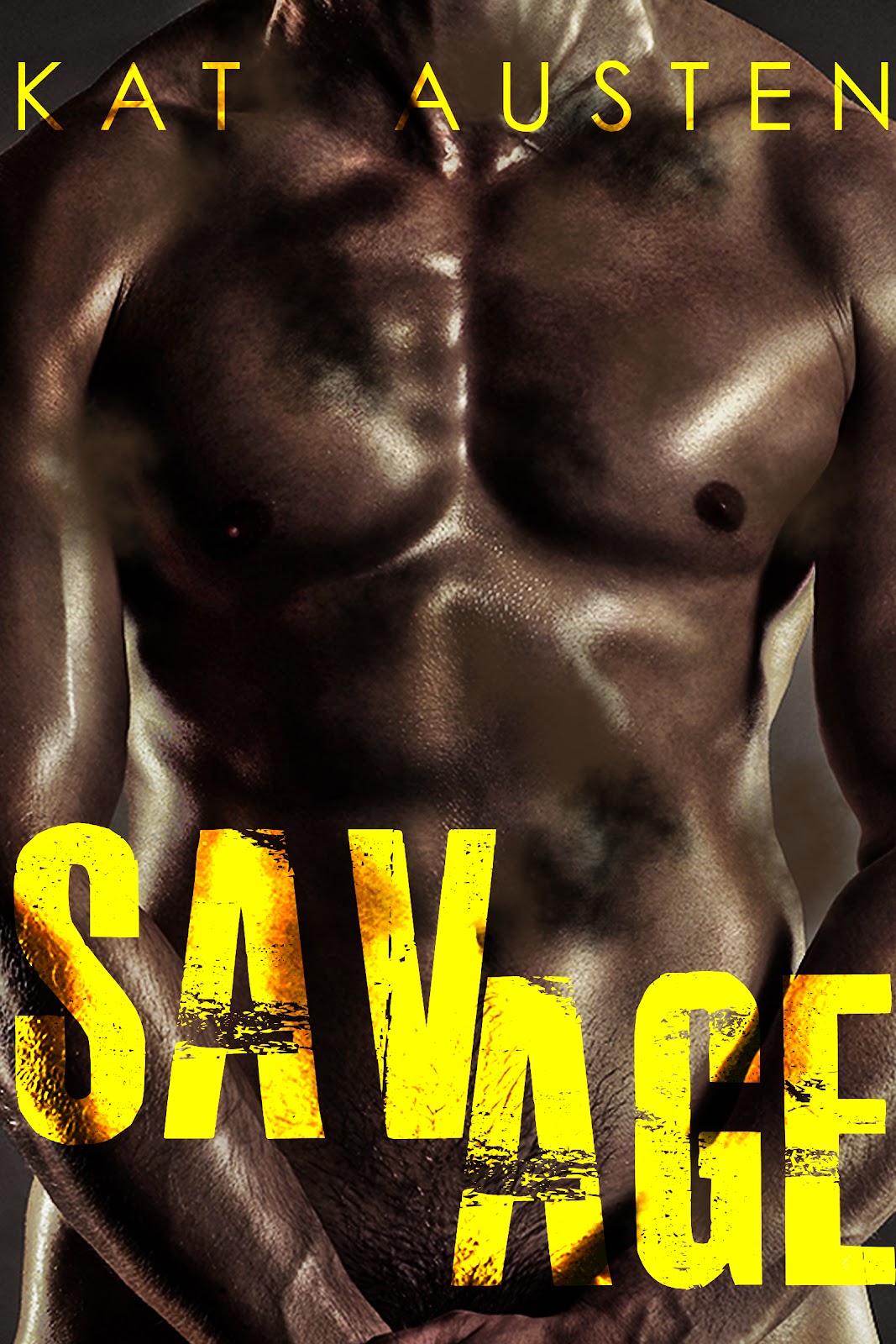 He’s been alone for years. Marooned on a deserted island in the middle of the Pacific Ocean, he long ago let go of the pleasantries and mannerisms of civilization. He’s become a savage, driven by instinct and impulse—more animal than man.Then she washes up on his island, and everything changes. Her survival becomes more important that his. Her needs more essential than his own. Her pleasure more imperative than his. This woman becomes his whole life. Not because she’s the first woman he’s seen in years, but because she’s the one he’s spent his whole life waiting for. But will she feel the same? Will she be able to bring the man back from the savage? Or will she bring even more of the savage out of the man?Either way, this tropical island’s about to get even hotter. 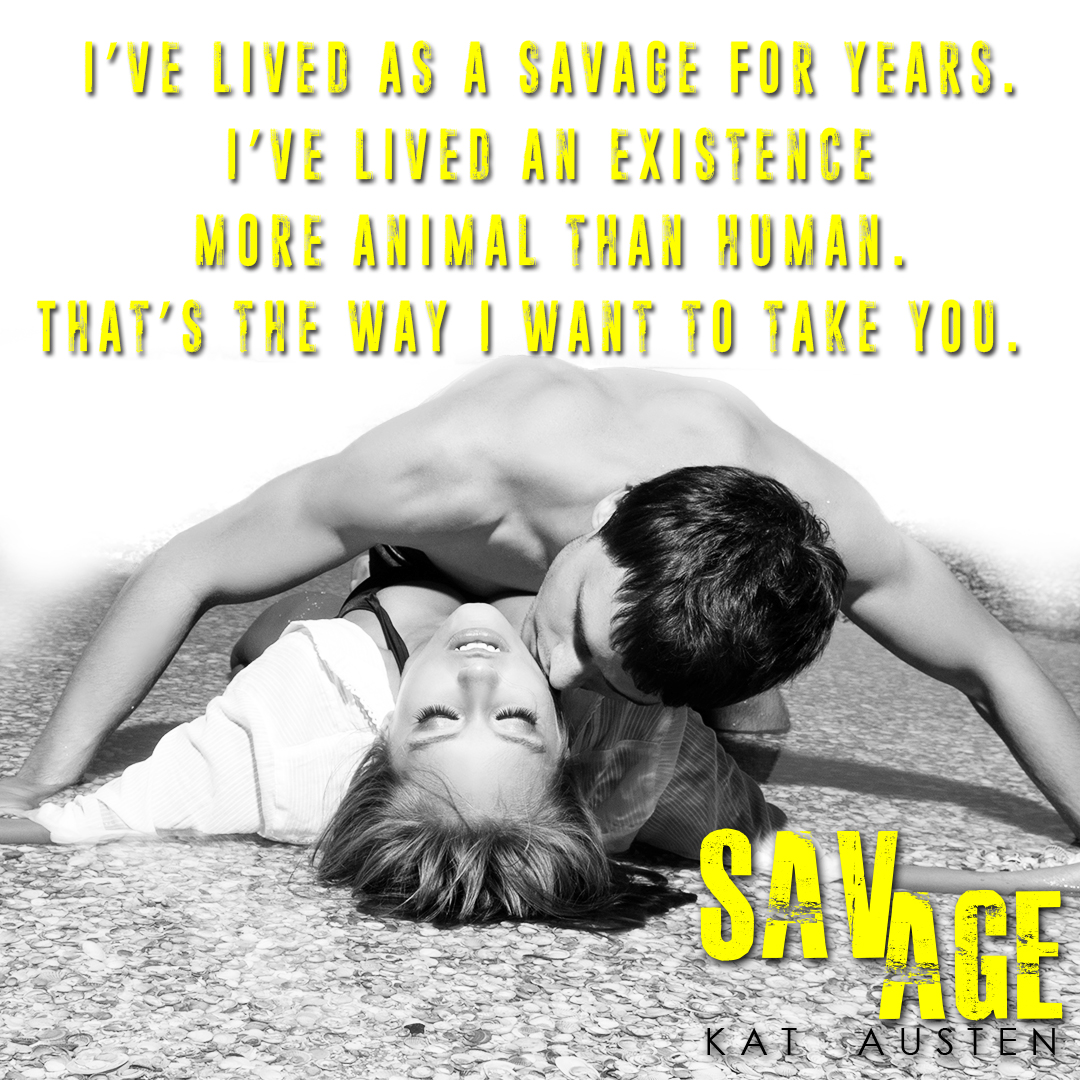 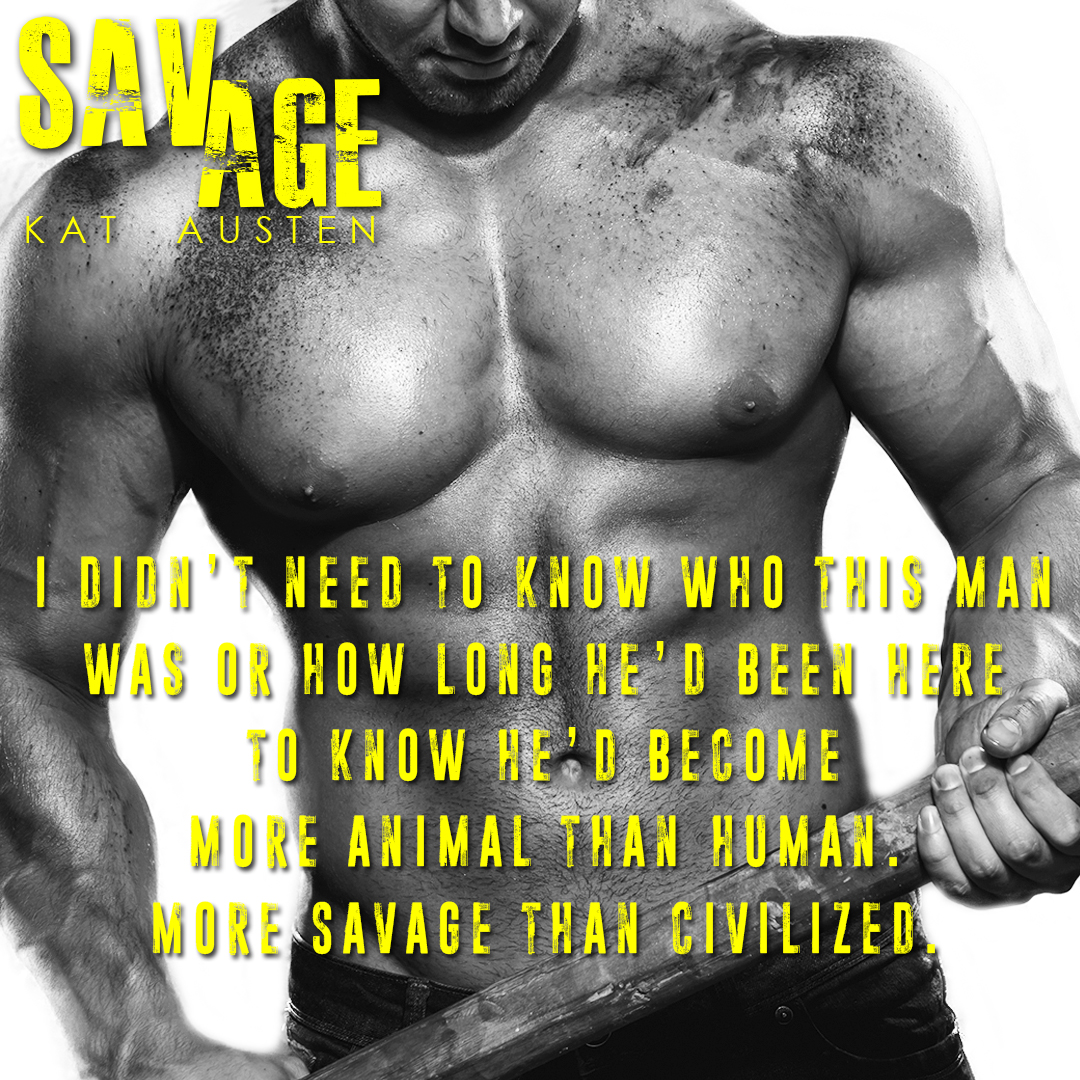 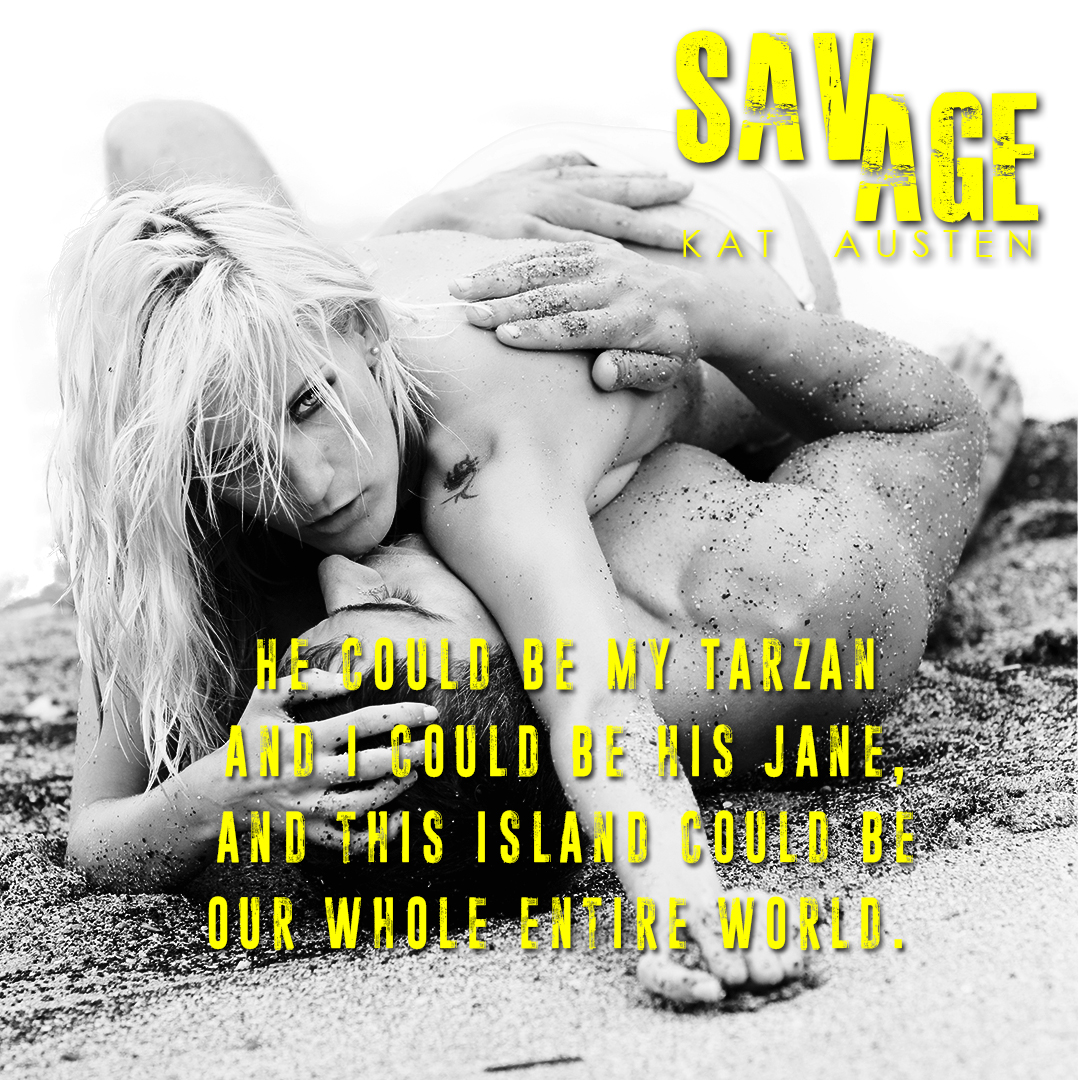