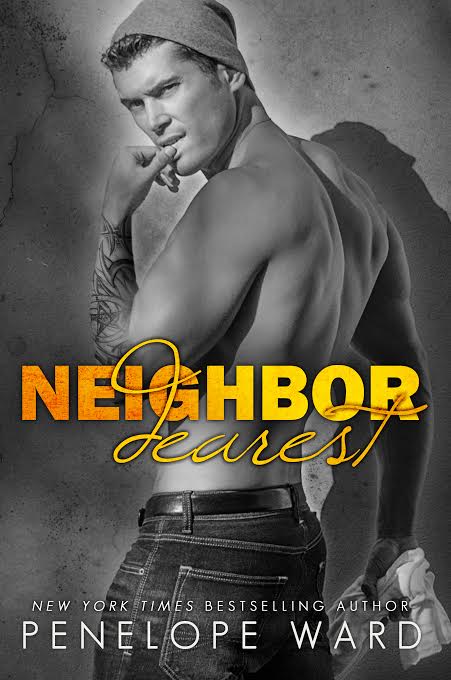 Blurb
A STANDALONE NOVEL that does NOT need to be read in conjunction with any other book.
From New York Times bestselling author, Penelope Ward, comes a friends-to-lovers story with sexy new characters.
After getting dumped, the last thing I needed was to move next door to someone who reminded me of my ex-boyfriend, Elec.
Damien was a hotter version of my ex.
The neighbor I’d dubbed “Angry Artist” also had two massive dogs that kept me up with their barking.
He wanted nothing to do with me. Or so I thought until one night I heard laughter coming through an apparent hole in my bedroom wall.
Damien had been listening to all of my phone sessions with my therapist.
The sexy artist next door now knew all of my deepest secrets and insecurities.
We got to talking.
He set me straight with tips to get over my breakup.
He became a good friend, but Damien made it clear that he couldn’t be anything more.
Problem was, I was falling hard for him anyway. And as much as he pushed me away, I knew he felt the same…because his heartbeat didn’t lie.
I thought my heart had been broken by Elec, but it was alive and beating harder than ever for Damien.
I just hoped he wouldn’t shatter it for good.
Author’s note – Neighbor Dearest is a full-length standalone novel. Due to strong language and sexual content, this book is not intended for readers under the age of 18. 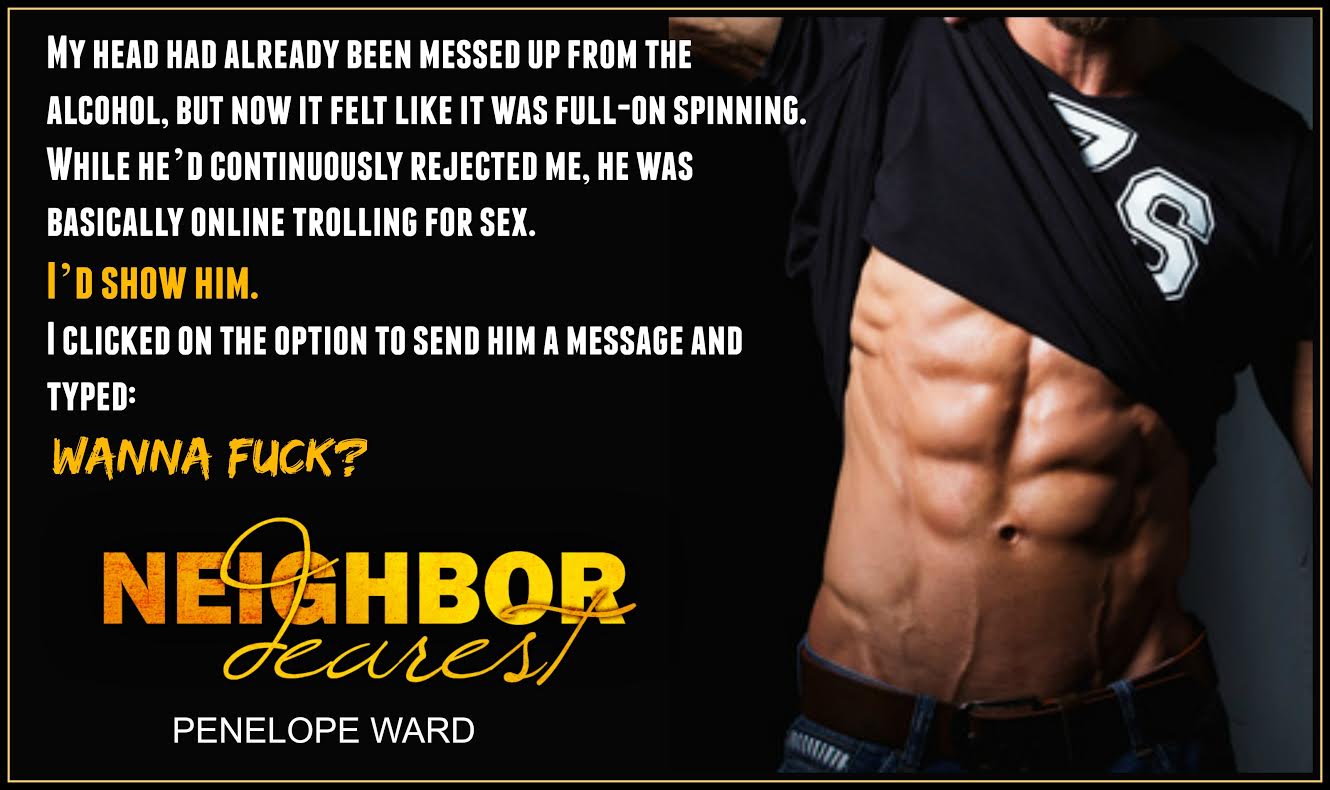