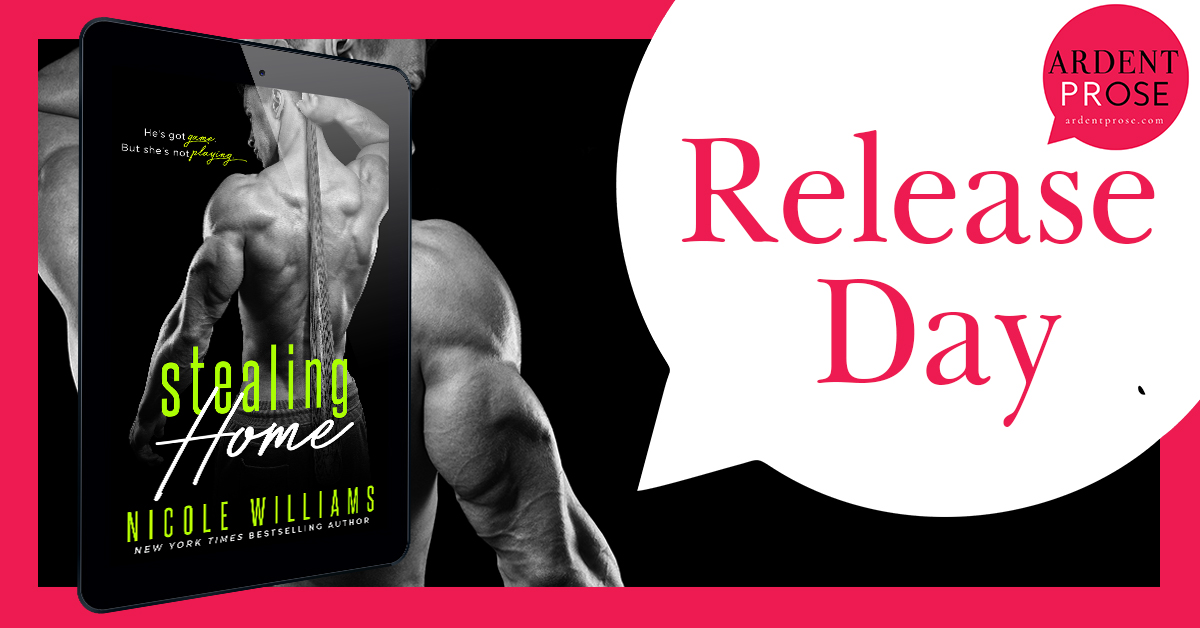 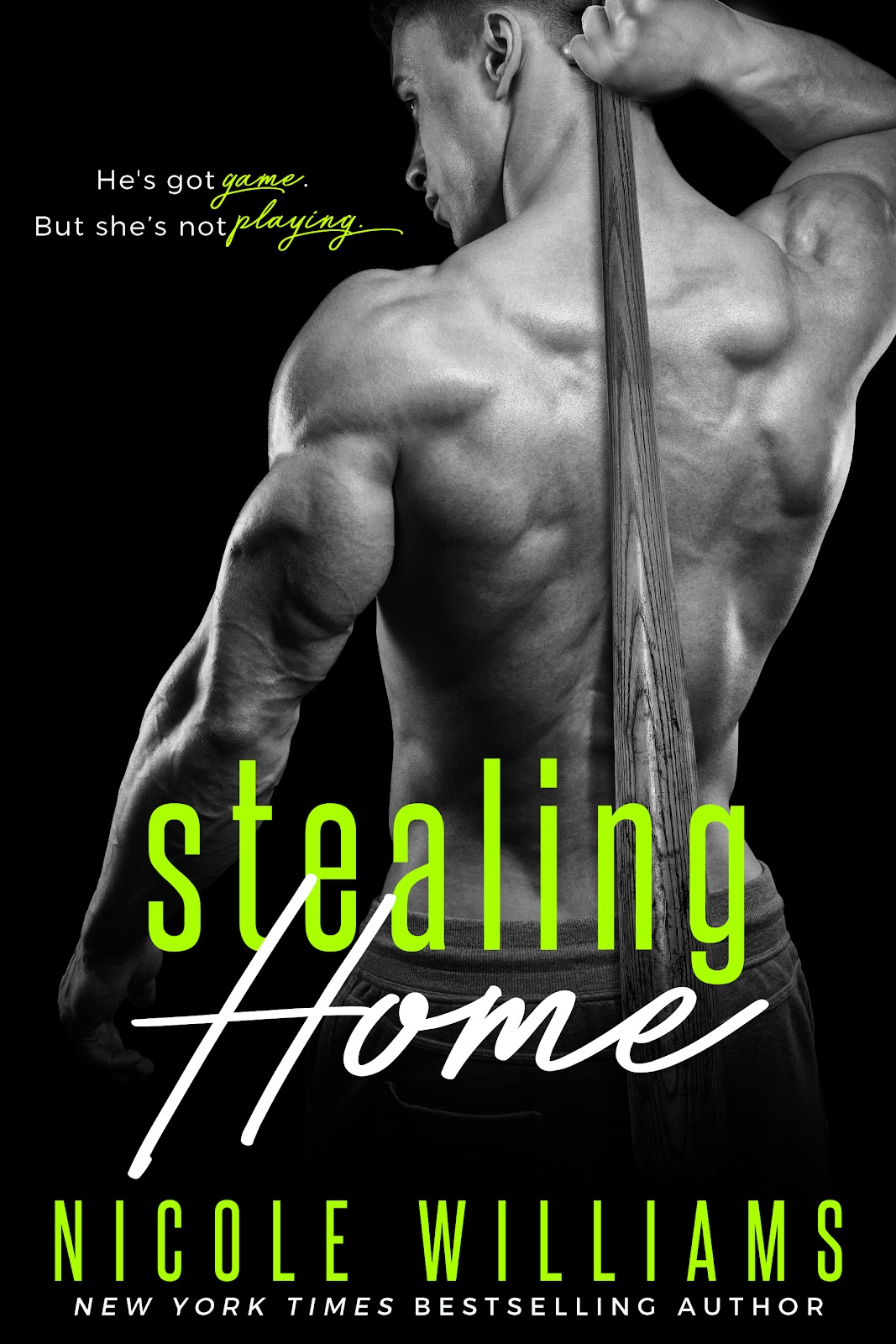 Being the only woman working for a professional baseball team isn’t easy. As the San Diego Shock’s newest athletic trainer, Allie knows all about long hours, endless travel, and warding off players’ advances. Given she’s already the subject of a handful of rumors about how “lucky” she was to have earned such a coveted position, she can’t so much as flutter an eyelash a player’s way if she wants to be taken seriously.
But number eleven is doing more than fluttering eyelashes Allie’s way. Far more. Luke Archer is at the top of his game and doesn’t let the fear of striking out keep him from swinging. This is a motto he applies both on and off the field, but Allie appears immune, seeming to view Luke as nothing more than caution tape on legs.
He’s a player, and in Allie’s experience, they’re all the same. She won’t risk her job or her heart to another one, no matter how different this one claims to be. But as Allie gets to know him, she discovers the number eleven the public thinks they know is very different from the real Luke Archer. He seems too good to be true.
And maybe he is.
Allie will have to confront the stories attached to a player of Luke Archer’s stature and decide who she’ll put her faith in—The man she’s falling for? Or the rumors? 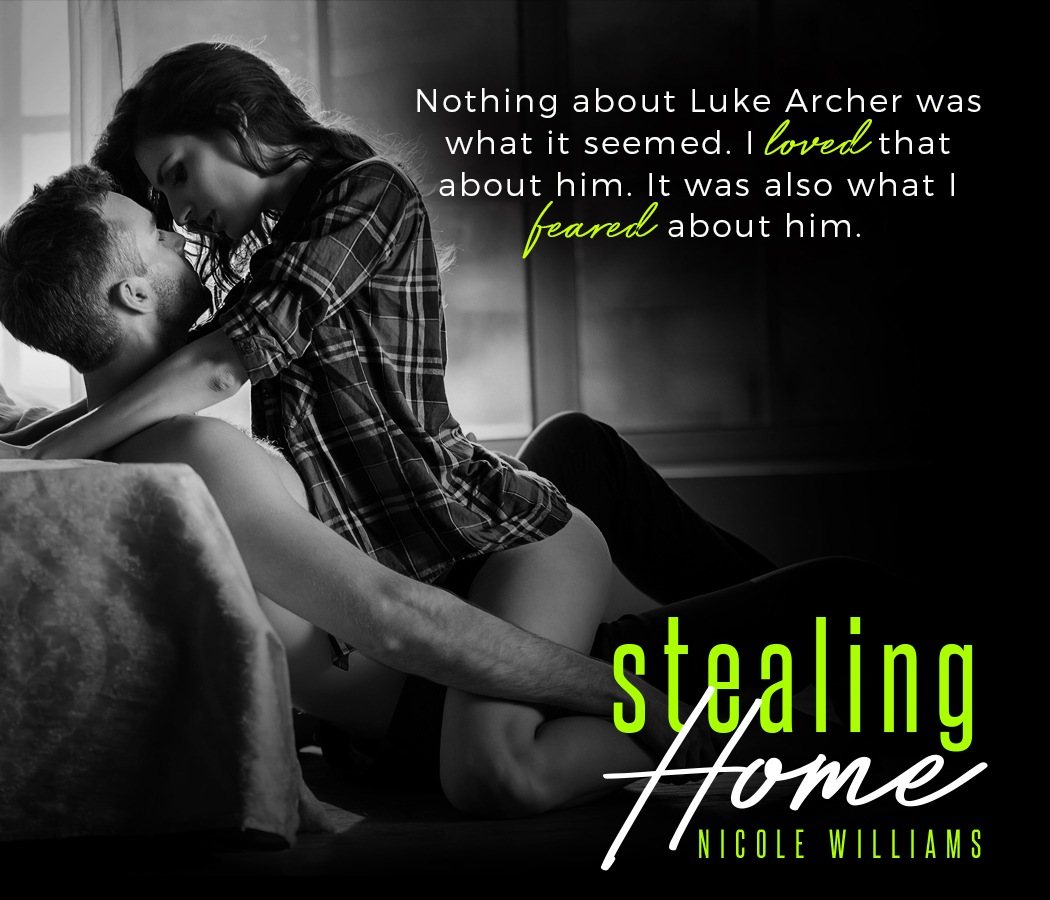 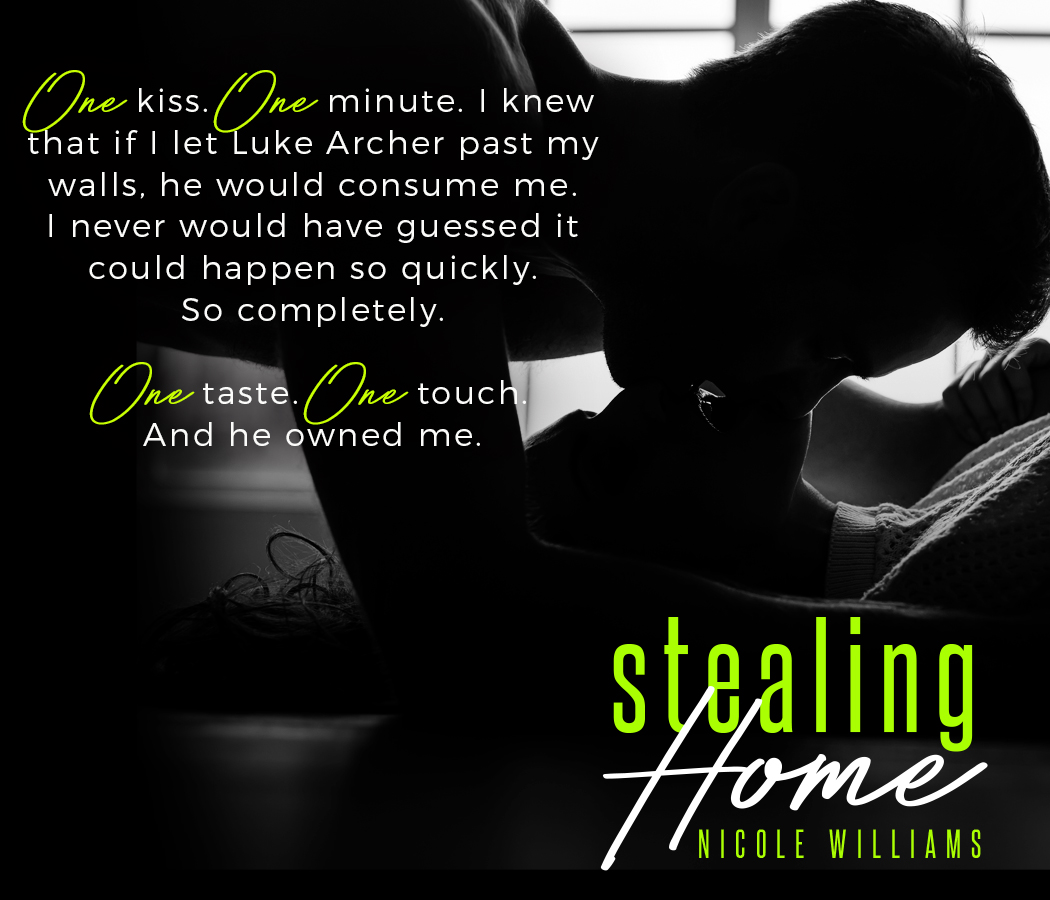 Nicole Williams is the New York Times and USATODAY bestselling author of contemporary and young adult romance, including the Crash and Lost & Found series. Her books have been published by HarperTeen and Simon & Schuster in both domestic and foreign markets, while she continues to self-publish additional titles. She is working on a new YA series with Crown Books (a division of Random House) as well. She loves romance, from the sweet to the steamy, and writes stories about characters in search of their happily even after. She grew up surrounded by books and plans on writing until the day she dies, even if it’s just for her own personal enjoyment. She still buys paperbacks because she’s all nostalgic like that, but her kindle never goes neglected for too long. When not writing, she spends her time with her husband and daughter, and whatever time’s left over she’s forced to fit too many hobbies into too little time.
Nicole is represented by Jane Dystel, of Dystel and Goderich Literary Agency.
Website   Facebook  Twitter  Blog  Instagram