Ana Santini woke up to with pain radiating through her body and the strangest feeling like she was in a dream world. There was a man sitting on her bed looking at her with such a warm smile. There was just one problem…she didn’t know who she was.
It took several months for her memory to begin to come back. By then she’d already fell madly in love with her rescuer. Remembering what happened before she was saved, she begged Will to protect her. Fear engulfed her when she understood her husband was searching for her. Clinging to her hero, she hid from her husband. He tried to kill her, there was no way she could be found. She’d be dead within a day.
William Cline knew it was wrong to fall in love with Ana, but she’s wormed her way into his heart from the moment he saw her from across the road. Accidentally coming across her body trapped under a log with rushing waters all around, it was all he could do to bring her home.
Realizing her accident wasn’t an accident from her injuries, he and his family along with the town doctor kept her presence a secret. Her husband was a dangerous man with a great deal of power who was trying to do all he could to find his runaway wife. There was no way he could let that happen. Learning that her husband claimed abandonment, and got a divorce, William claimed the woman he loved. The only thing that scared them was that her ex might still have eyes on her.
What would he do to keep her safe? to make her his? 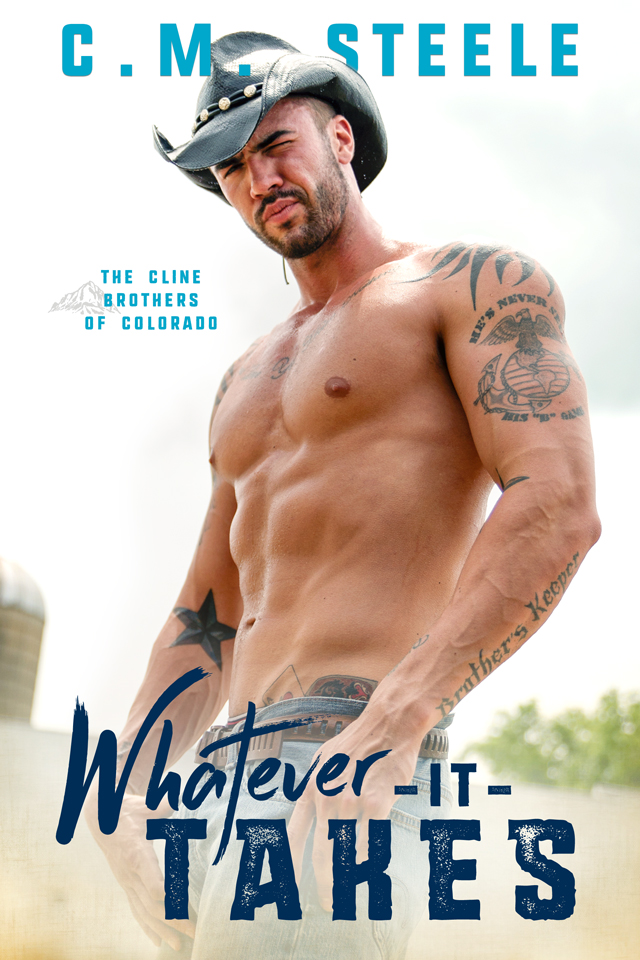 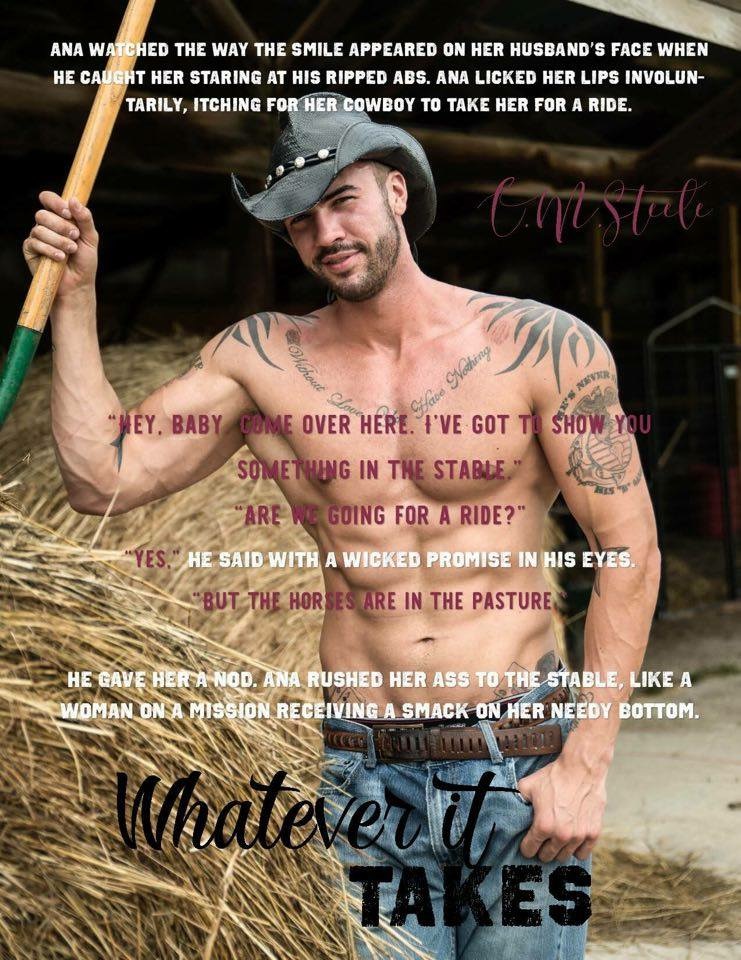 C.M. Steele is a mother of three and a wife of one. Being a voracious reader of romance novels, she decided to create her own heroes to fall in love with. Although, the process was harder than she expected. There were times when she wanted to throw in the towel and go back to work in the business world, but it was the few readers that kept her going.
Now she’s living her dream of creating characters she loves and sharing them with other readers. She’s had moments of doubt and disappointment, but the voices in her head want their stories told, so she must go on. The voices are always naughty, bossy males. She knows they are never to be resisted so she must comply and tell their tales.
Author LInks
Web  Facebook   Twitter  Goodreads   Amazon Page