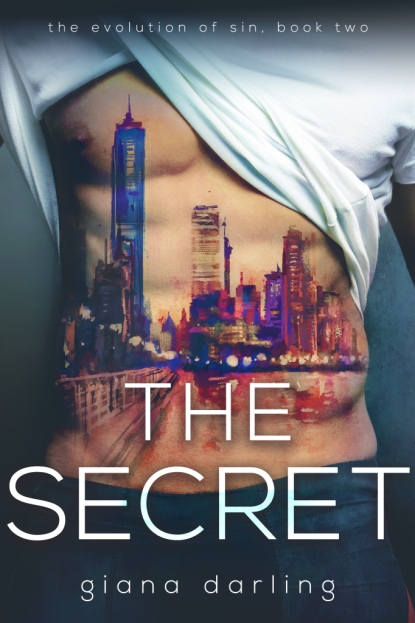 Is it possible to keep a life-changing secret from your family and friends when it is burning you alive from the inside out?
One week.
It didn’t seem possible that a person could change in one week yet after only seven days spent with the mysterious Frenchman in Los Cabos, Mexico, Giselle was moving to New York City a changed woman. Confident, sexy and in charge, Elle is ready to take on the challenges she knows await her when she reunites with her family and begins her career as an artist in earnest. If she is a little heartbroken at the prospect of never seeing the cool and dominating Sinclair again, she’s braced for it.
That is, until Sinclair shows up in her mother’s kitchen and Giselle discovers just who his ‘darling’ girlfriend really is. 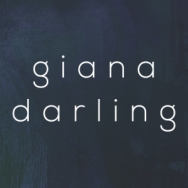