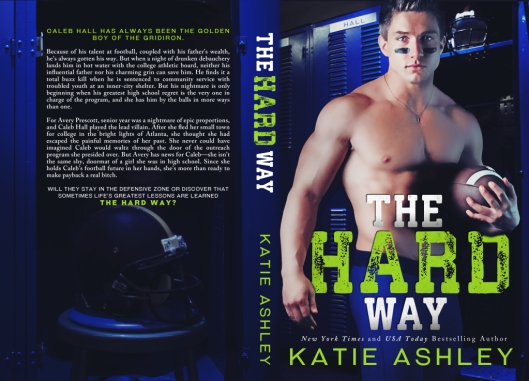 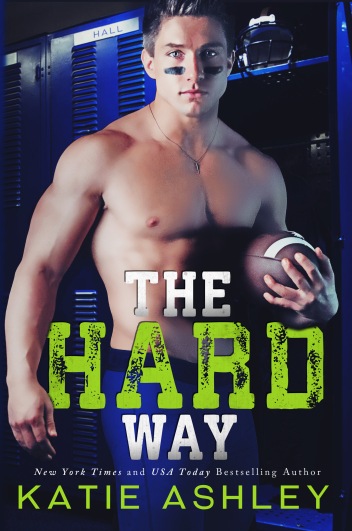 Caleb Hall has always been the golden boy of the gridiron. Because of his talent at football, coupled with his father’s wealth, he’s always gotten his way. But when a night of drunken debauchery lands him in hot water with the college athletic board, neither his influential father nor his charming grin can save him. He finds it a total buzz kill when he is sentenced to community service with troubled youth at an inner-city shelter. But his nightmare is only beginning when his greatest high school regret is the very one in charge of the program, and she has him by the balls in more ways than one.
For Avery Prescott, senior year was a nightmare of epic proportions, and Caleb Hall played the lead villain. After she fled her small town for college in the bright lights of Atlanta, she thought she had escaped the painful memories of her past. She never could have imagined Caleb would waltz through the door of the outreach program she presided over. But Avery has news for Caleb—she isn’t the same shy, doormat of a girl she was in high school. Since she holds Caleb’s football future in her hands, she’s more than ready to make payback a real bitch.
Will they stay in the defensive zone or discover that sometimes life’s greatest lessons are learned the hard way?

Katie Ashley is a New York Times, USA Today, and Amazon Best-Selling author. She lives outside of Atlanta, Georgia with her daughter, Olivia. She has a slight obsession with Pinterest, The Golden Girls, Shakespeare, Harry Potter, Designing Women, and Scooby-Doo.