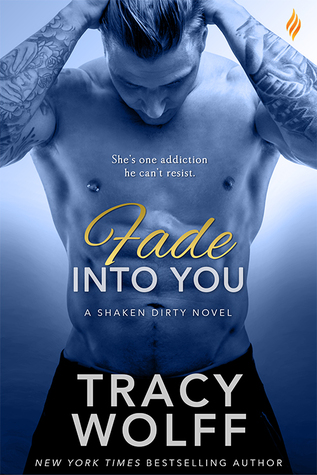 Blurb
A sexy category romance from Entangled’s Brazen imprint…
She’s one addiction he can’t resist.
Wyatt Jennings has been called a lot of things by the media. Bad-boy rocker. Intense drummer. Addict.
Finally out of rehab and desperate for a fresh start, Wyatt rejoins his mega-platinum rock band Shaken Dirty as they prepare for their world tour. But Wyatt’s demons are never far behind, always nipping at his heels for one. More. Fix.
Enter Poppy Germaine, the band’s new social media consultant. A beautiful bombshell who somehow manages to get underneath Wyatt’s skin, Poppy’s an addiction Wyatt can get behind. And even though she’s with the label—and therefore off-limits—he craves her. Needs her.
Except Poppy isn’t actually a social media consultant. She’s the daughter of the label’s CEO, sent undercover to babysit Wyatt and keep him from falling off the wagon again. Proving herself to her father is Poppy’s only goal—until she finds herself in Wyatt’s bed. But if Wyatt discovers the truth, it could send him spiraling all over again… 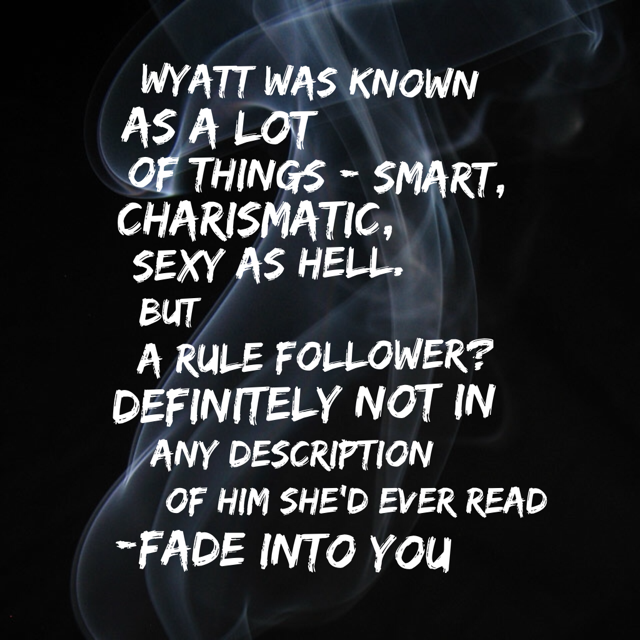 About the Author
Tracy Wolff 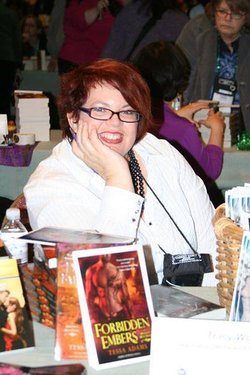 New York Times and USA Today Bestselling author Tracy Wolff collects books, English degrees and lipsticks and has been known to forget where–and sometimes who–she is when immersed in a great novel. At six she wrote her first short story–something with a rainbow and a prince–and at seven she forayed into the wonderful world of girls lit with her first Judy Blume novel. By ten she’d read everything in the young adult and classics sections of her local bookstore, so in desperation her mom started her on romance novels. And from the first page of the first book, Tracy knew she’d found her life-long love. Now an English professor at her local community college, she writes contemporary romance and erotic romance as Tracy Wolff, paranormal romance and urban fantasy as Tessa Adams and young adult novels as Tracy Deebs.