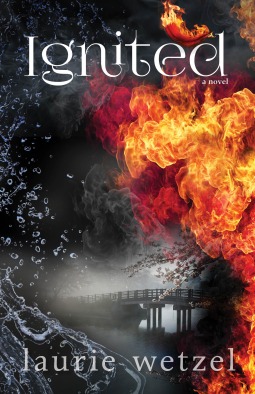 After surviving an attack from a demon that killed her
friend, Maddy Page thought the worst was over.

Word is spreading
through the supernatural world about Maddy, the mortal girl with rare gifts.
Some want to use her powers; others want to destroy her. One wants to protect
her—her boyfriend, an angel named MJ.

MJ knows that the
demon that attacked Maddy was sent to collect her by someone very powerful.
Someone he has tried and failed to stop before. MJ can’t beat him, but he will
do whatever it takes to keep Maddy safe, even if it means turning his back on
his own kind. 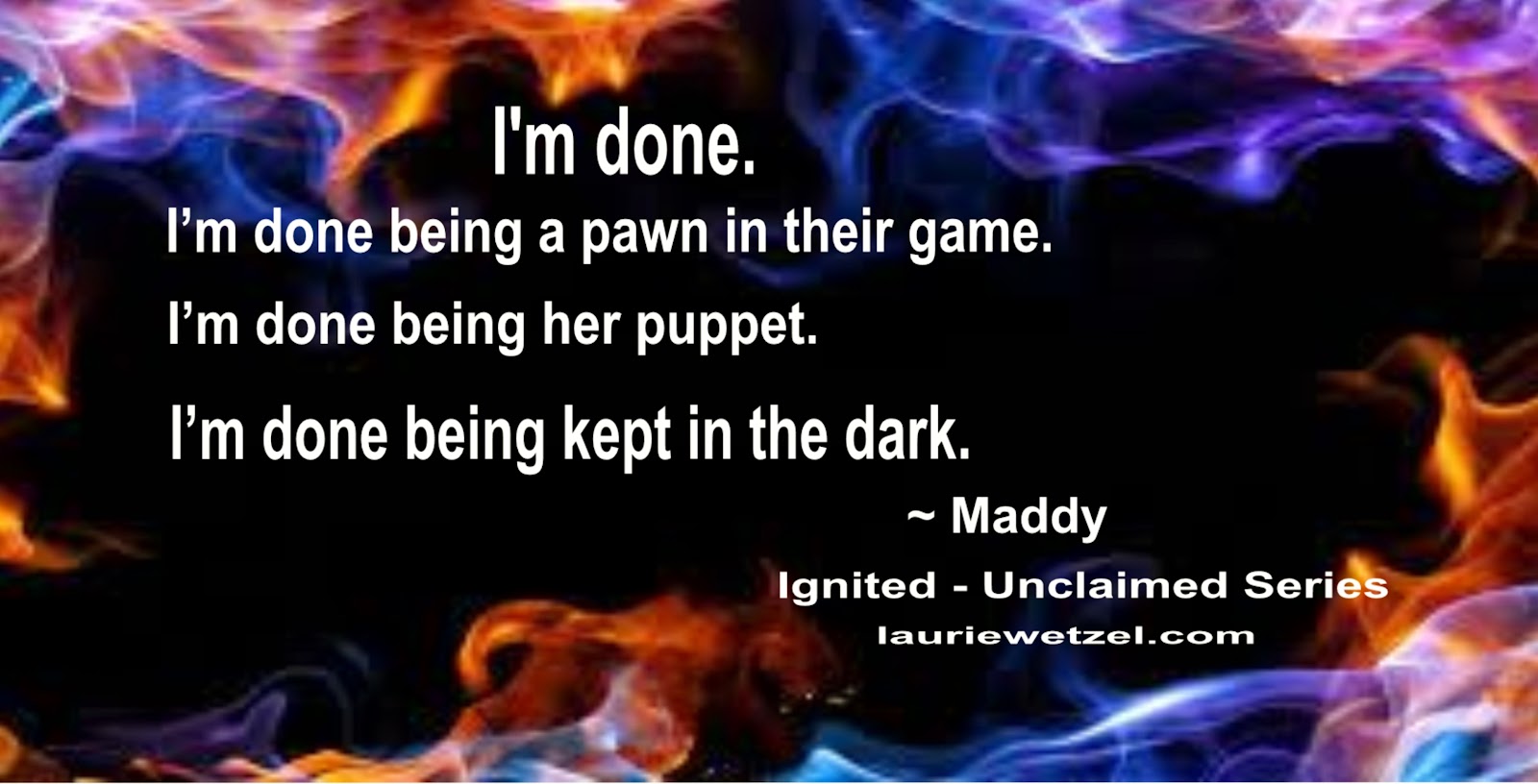 1)
The air around us
stills. The sounds from the water and animals disappear. It’s as if nature is
curious about the effects an immortal kissing a … well, whatever I am … will
have on its delicate balance.

2)
Don’t forget—you’re
not just any mortal. You stopped me when I made the worst mistake of my life
and tried to attack you. You fought off an abnormally skilled demon and saved
your sister. As horrified as I am that you had to do that, I’m also glad you
can defend yourself. 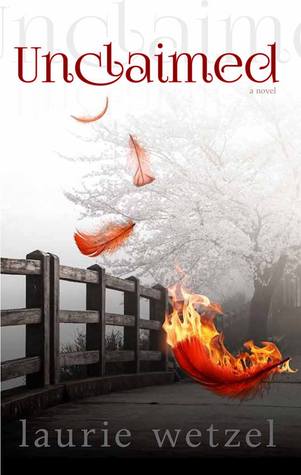 Abandoned by her birth
parents and ignored by her adoptive family, Maddy Page believes she is
unlovable. She only allows herself to dream of falling in love. That changes
when she meets MJ; handsome and kind, MJ penetrates Maddy’s defenses. Maddy
soon finds herself confiding in MJ like she has with no one else, revealing
secrets even her closest friends don’t know. He makes her feel safe–a feeling
she’s never experienced except in her dreams.

When Maddy witnesses
MJ disappear and reappear in thin air, she realizes she might have been wrong
about him. He could be dangerous–maybe even a killer. Determined to uncover
the truth of who–or what–MJ is, Maddy ignores her instinct to run. But she
soon realizes that getting close to MJ could cost more than a broken heart–it
could cost Maddy her soul. 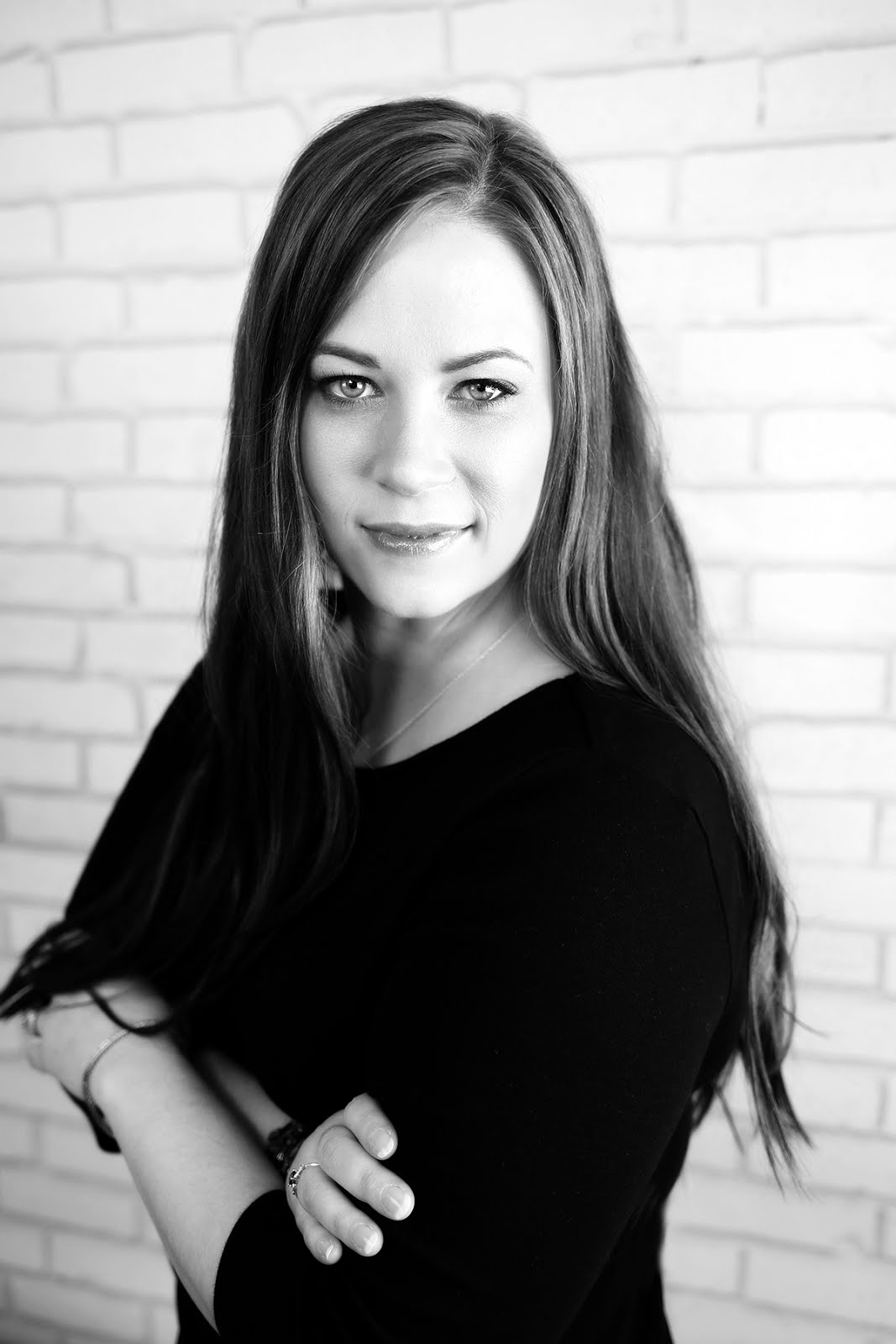 Laurie Wetzel has always had a passion for writing, but it wasn’t until a New Years Resolution in 2011 that she finally shared her lifelong dream of being an author with her husband. He read the very first draft of Unclaimed and gave her the words she needed to hear, “This is what you need to be doing.” Three years later the first book in the Unclaimed series was published with the second book expected to be out in 2015. Laurie lives in Mankato, MN, with her husband and two young sons. When she’s not writing,
working, or spending time with her family, she’s either reading, running, or catching up on her favorite shows on Netflix. For updates on the Unclaimed series as well as other works in progress, feel free to
check her out online!
Facebook:
Twitter:
Website: